We recently learned that Ramon Rodriguez will play the title character in ABC’s series adaptation of Will Trent. Thanks to The Hollywood Reporter, we now know that Erika Christensen will be the show’s female lead. 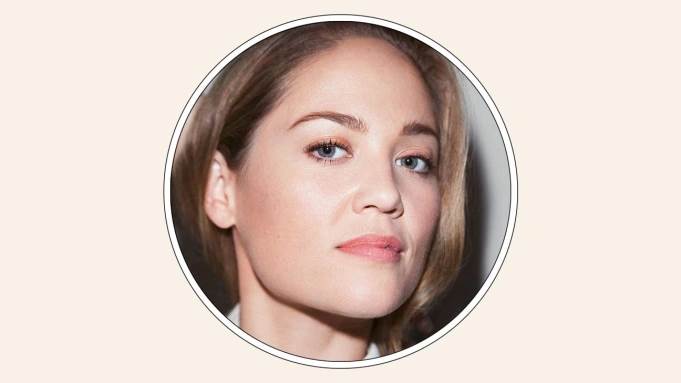