Yesterday, Hasbro hosted a Fan First livestream where they revealed some of the new products that will be debuting throughout the year. Today a handful of these Marvel Legends figures became available for pre-order on Entertainment Earth. 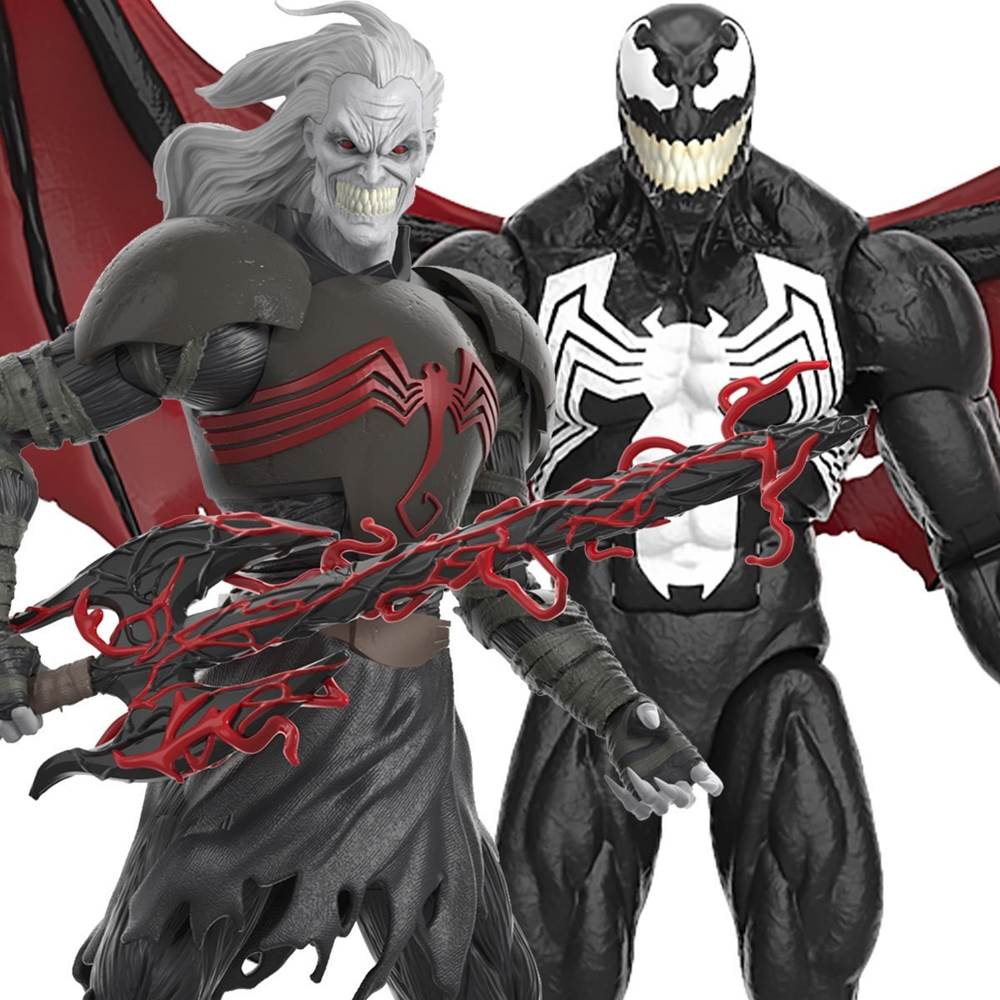 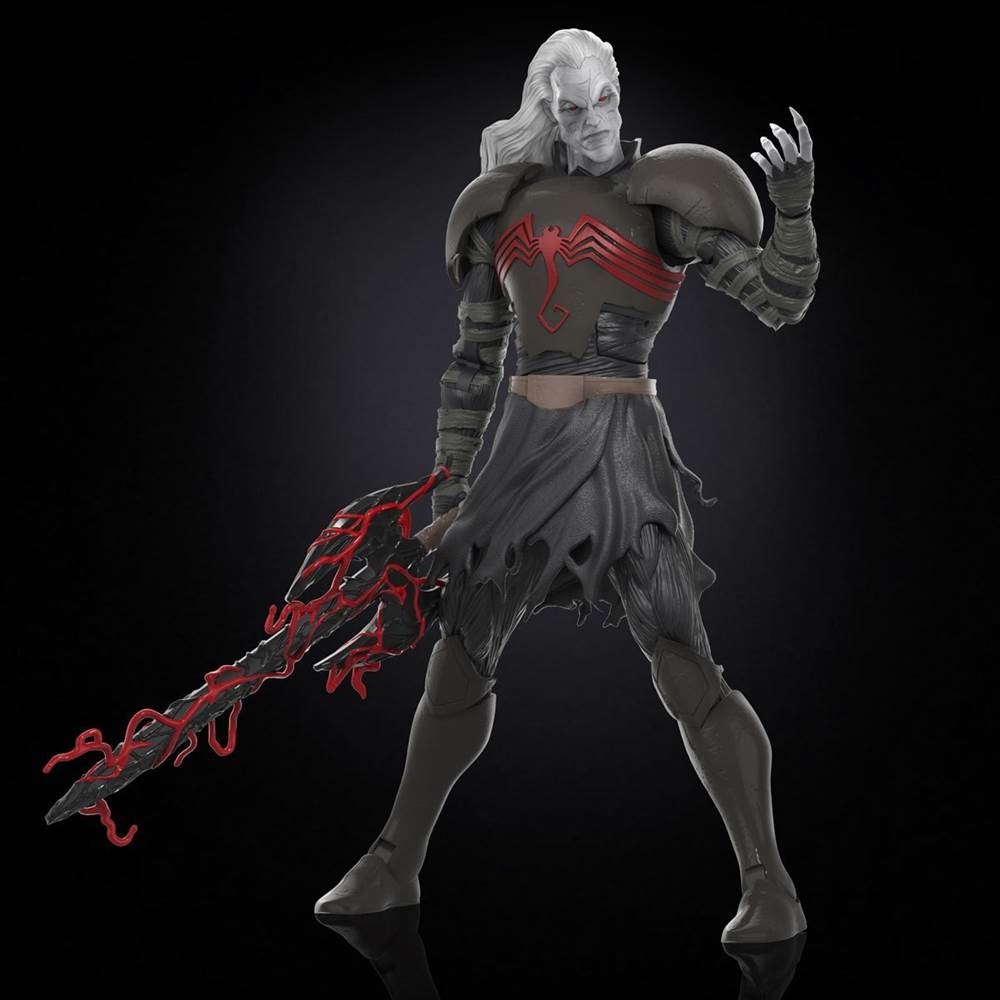 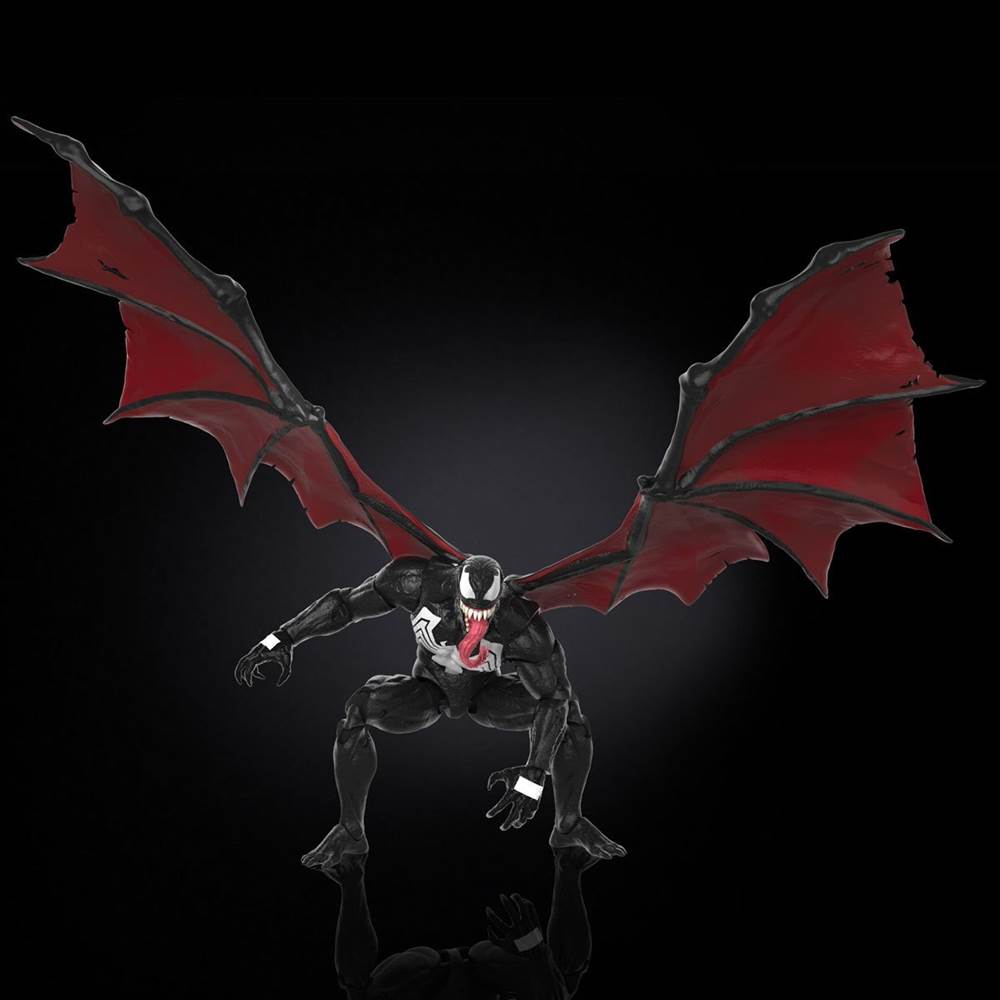 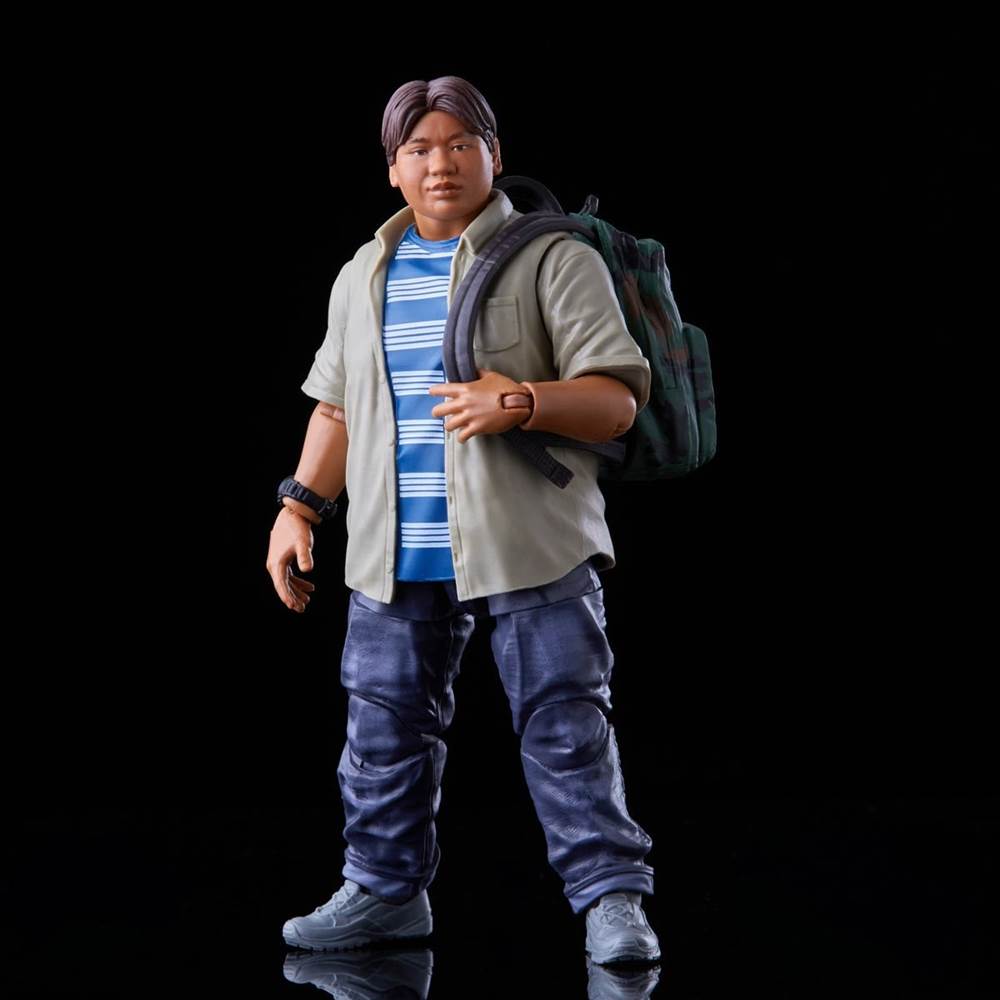 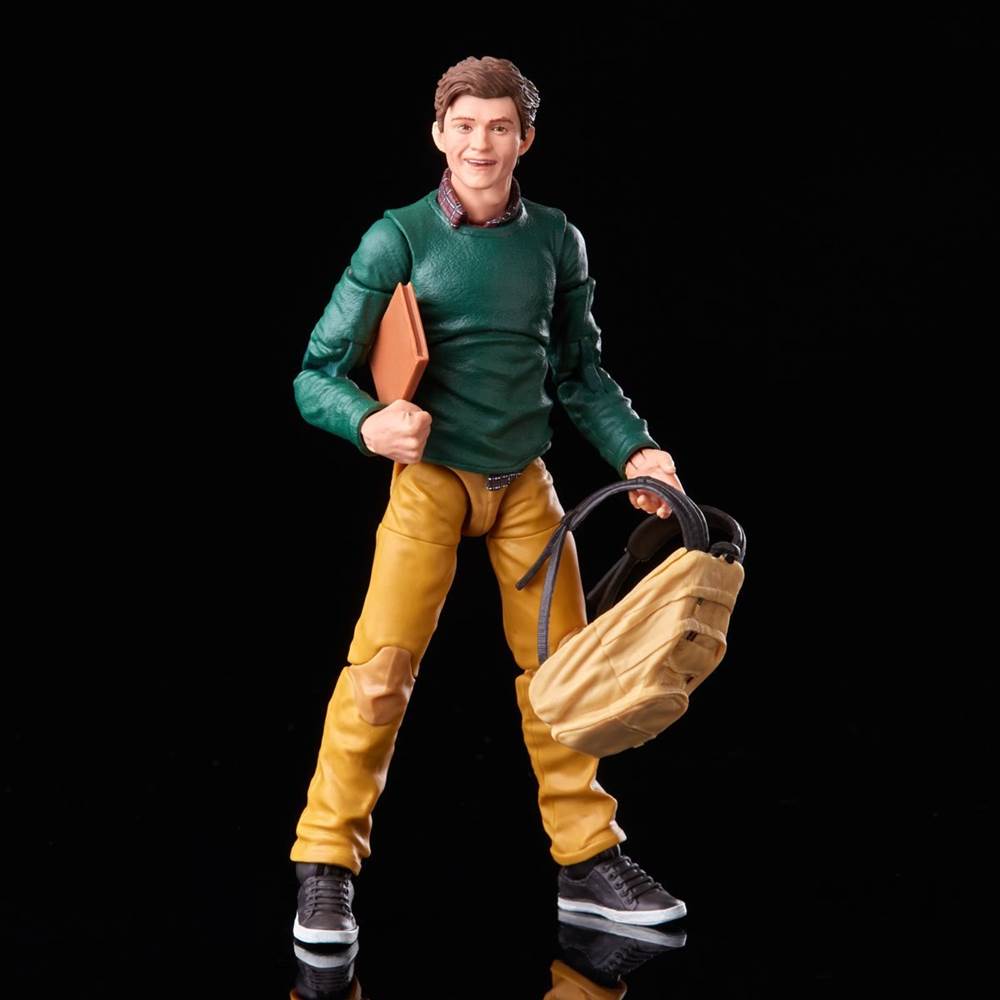 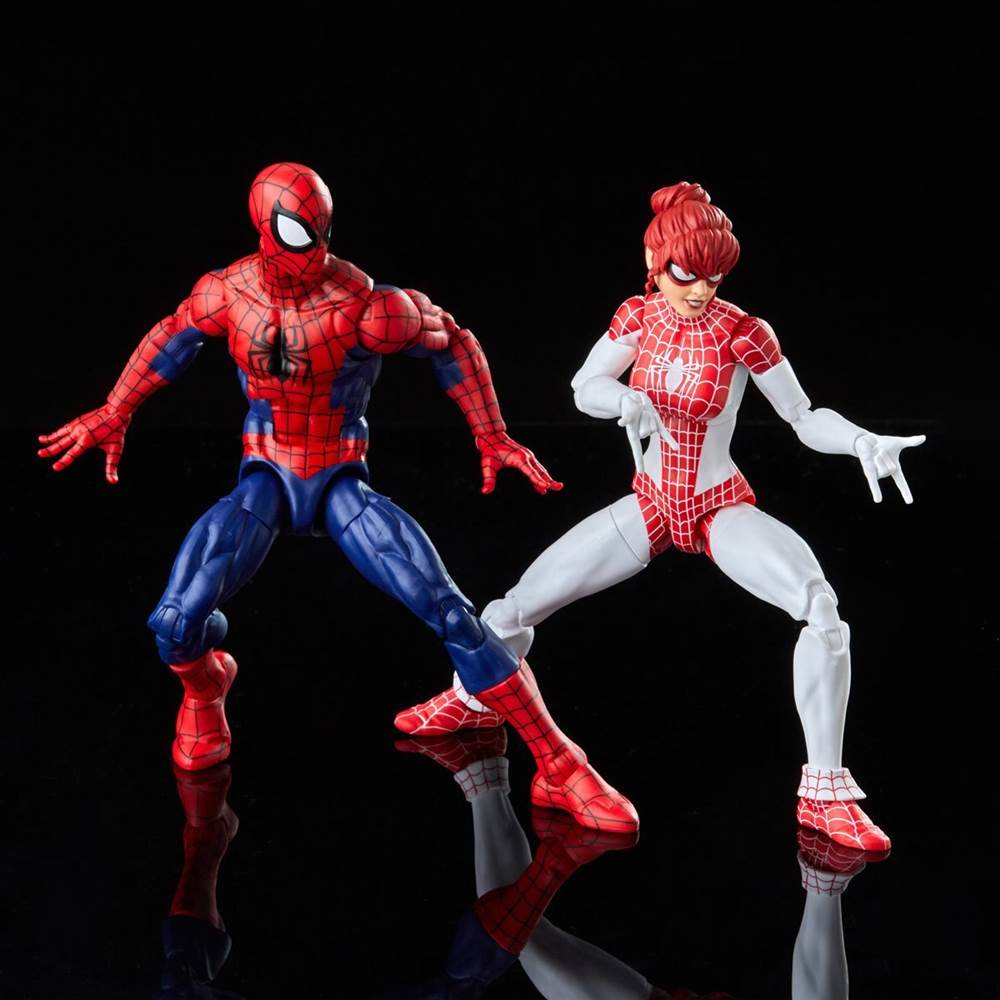 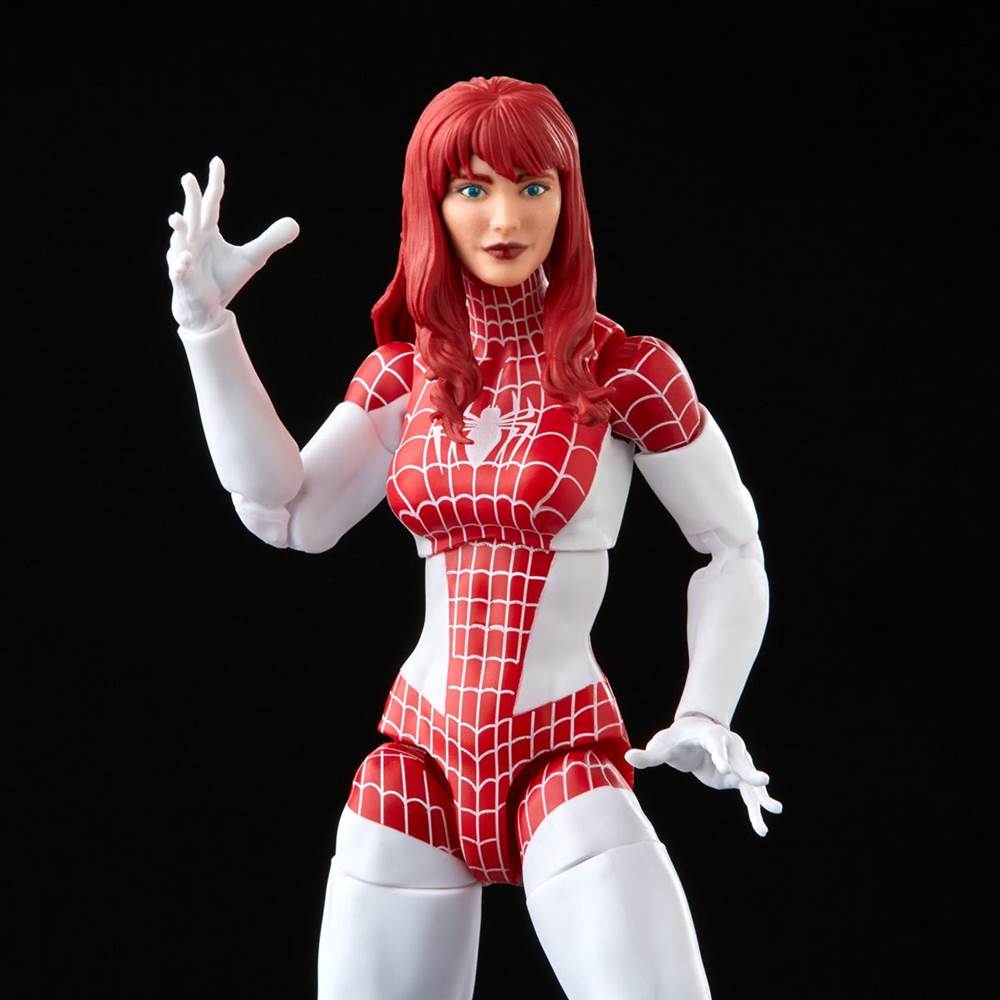 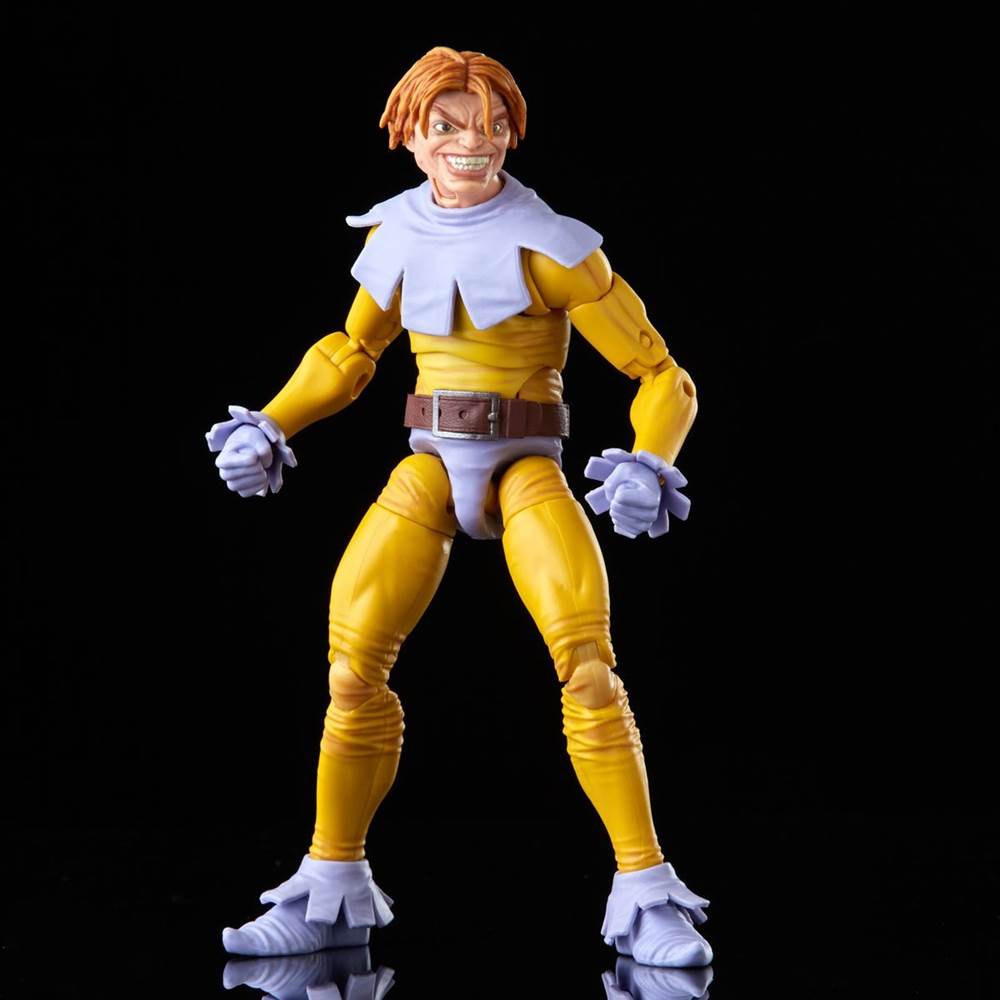 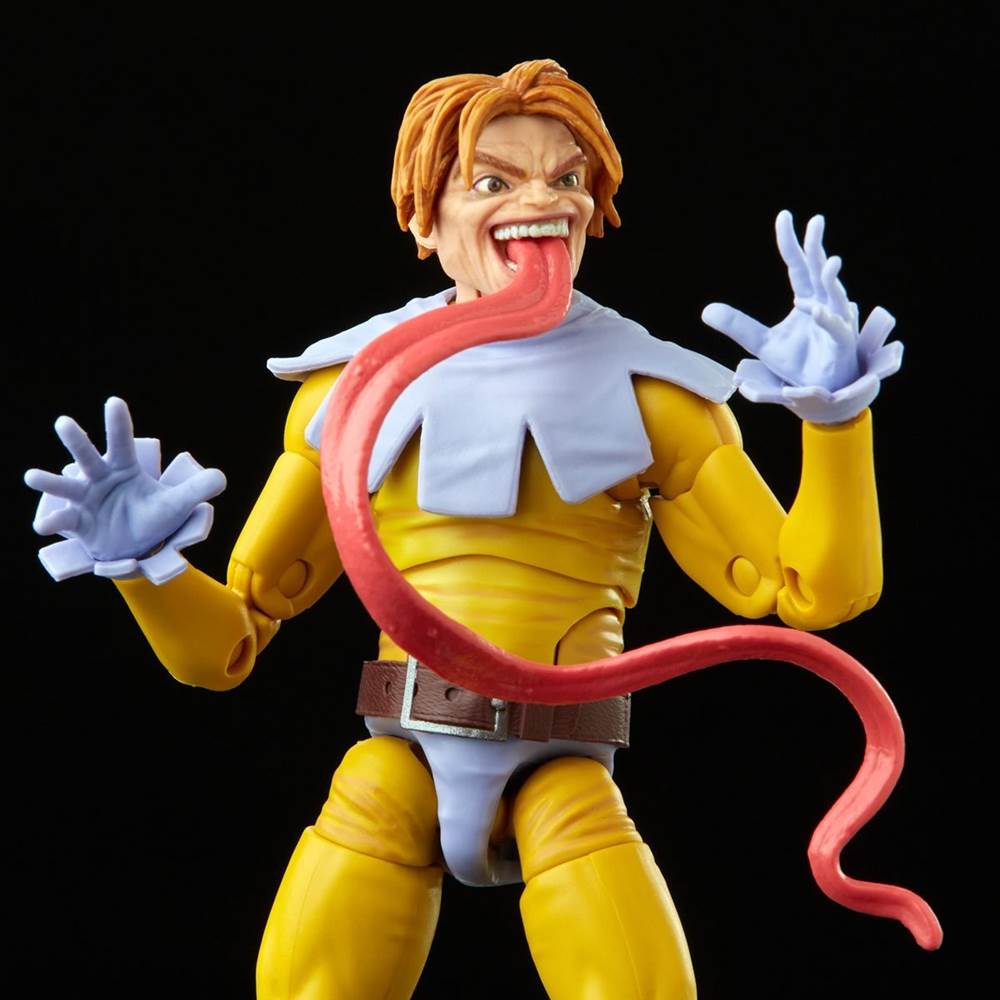 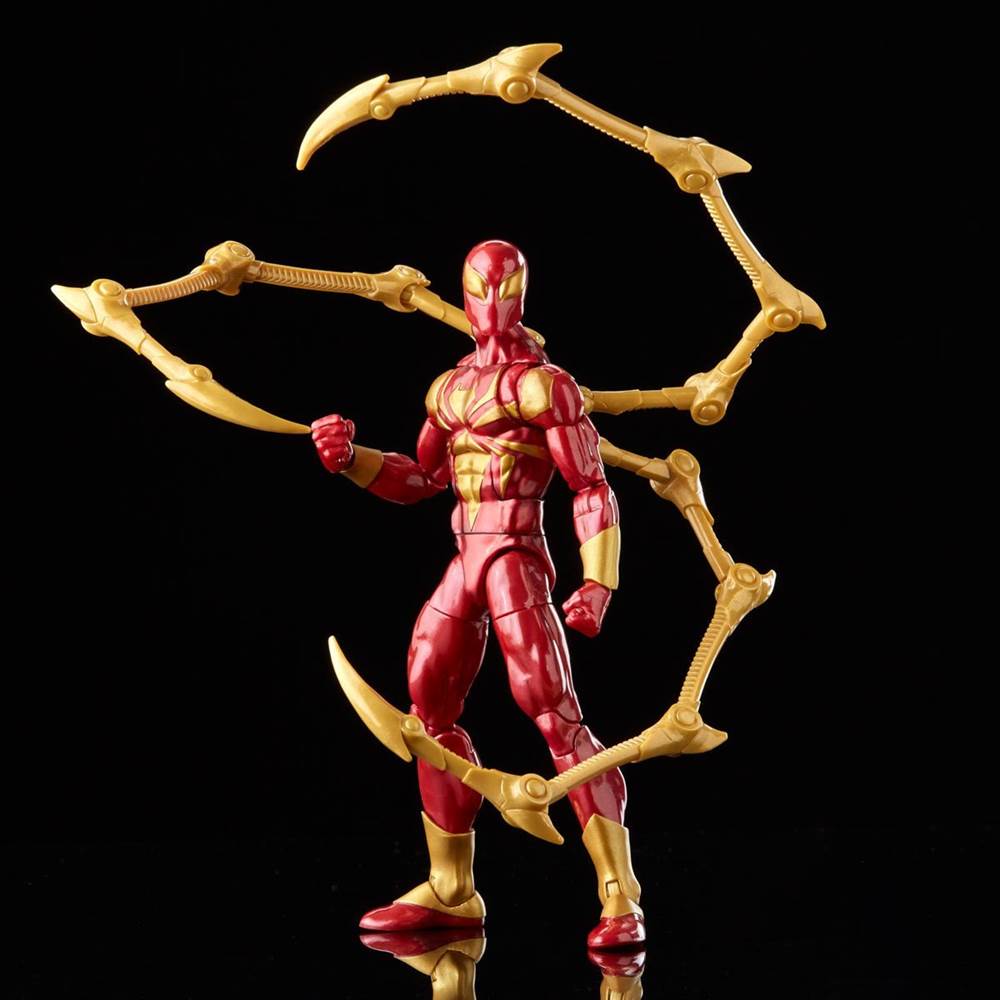 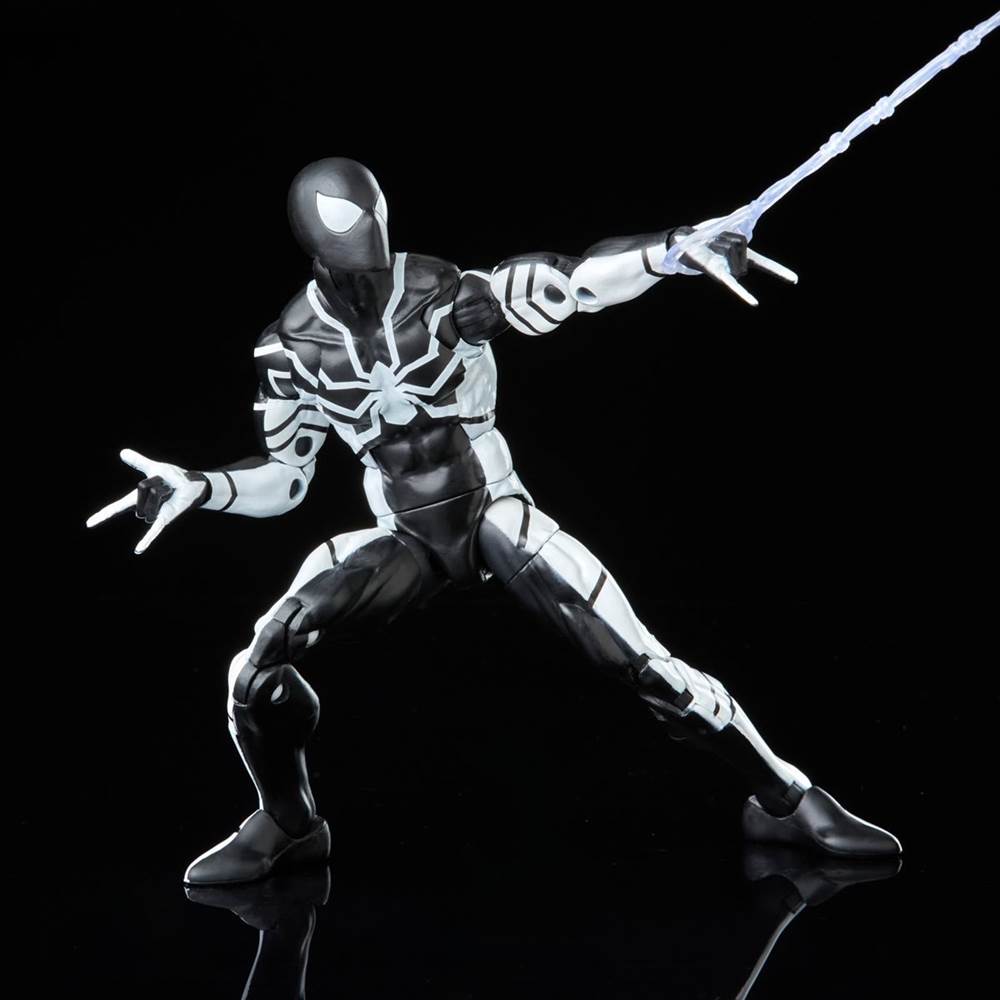