With the world premiere tonight and the film arriving in theaters nationwide this Friday, May 6th, fan excitement is sky high for Marvel Studios’ Doctor Strange in the Multiverse of Madness. The movie was recently voted the most anticipated movie of the summer season in a Fandango survey of more than 6,000 ticket-buyers. 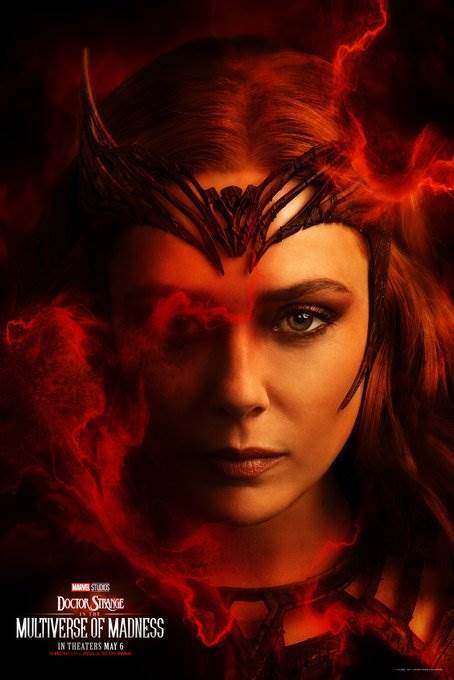 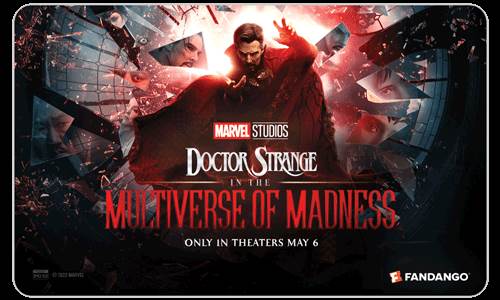