According to Deadline, Kat Coiro (Marry Me) has been tapped to direct the first two episodes of The Spiderwick Chronicles for Disney+. 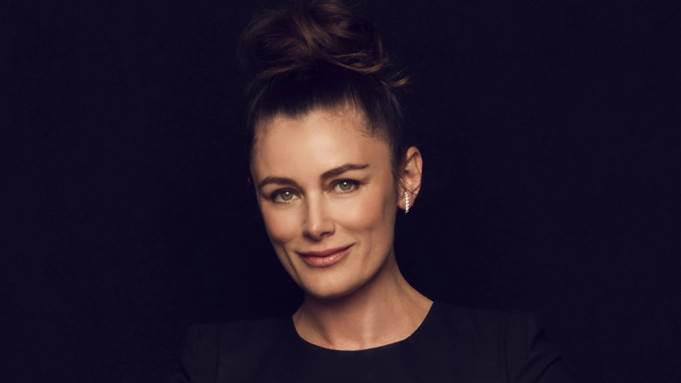 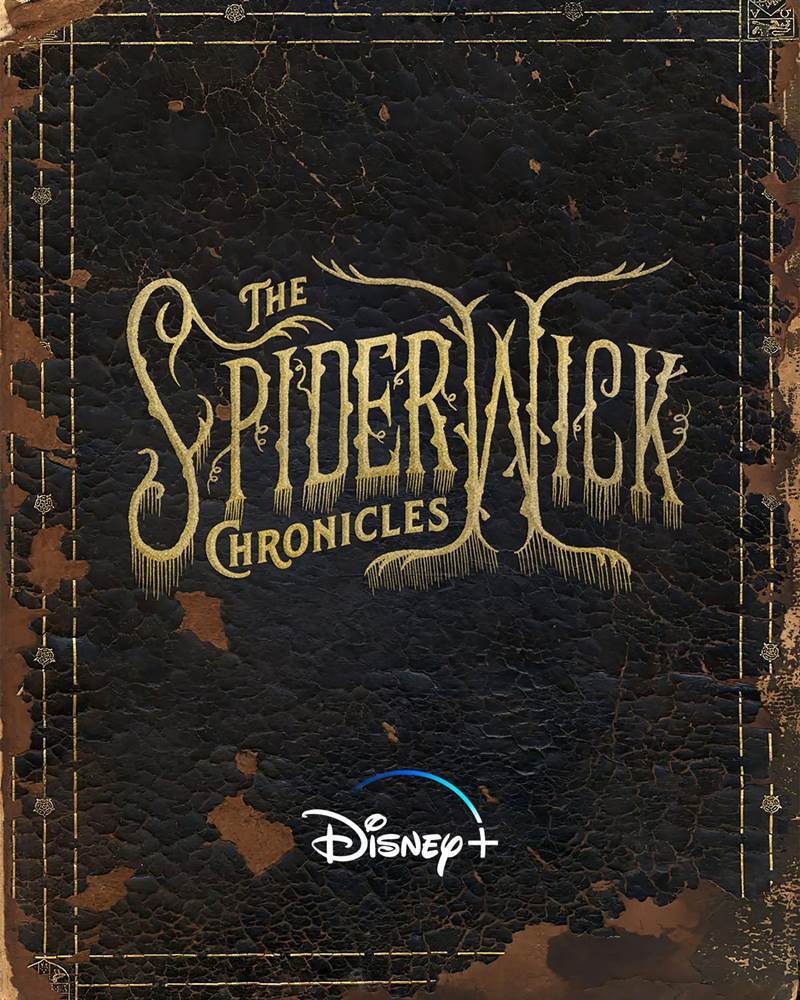