Hulu and Disney+ have released the key art and trailer for the third and final season of the original series, Love, Victor. 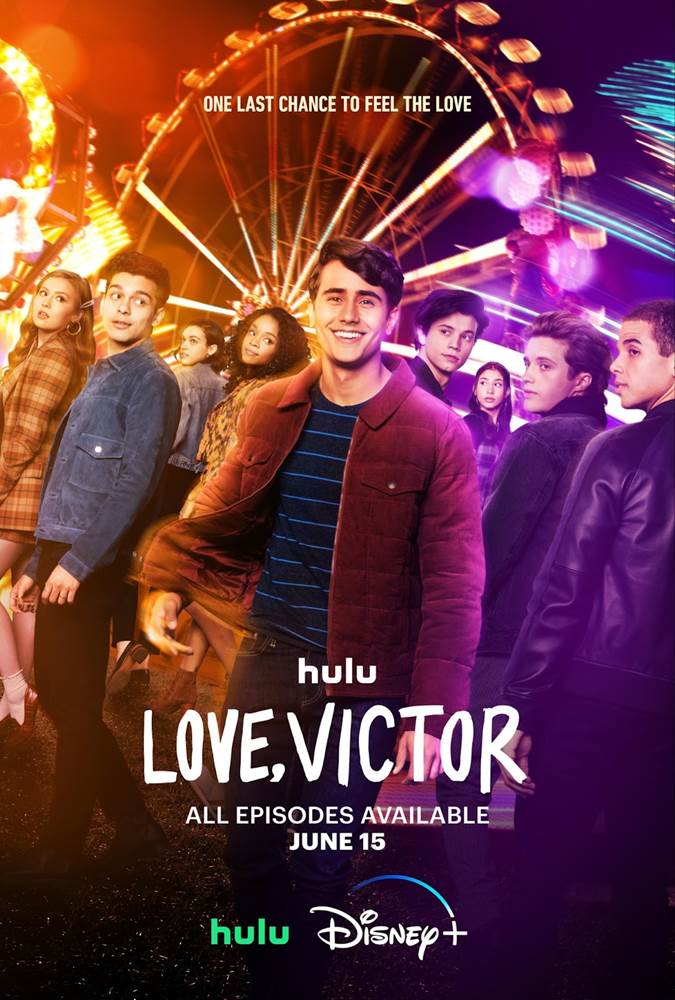