On April 18th, it was announced that Tarzan’s Treehouse at Disneyland, which has been closed for a lengthy refurbishment, will be receiving a new theme when it reopens. Since then, a lot of progress has been made removing the staircase and bridge that served as the entrance to the attraction. 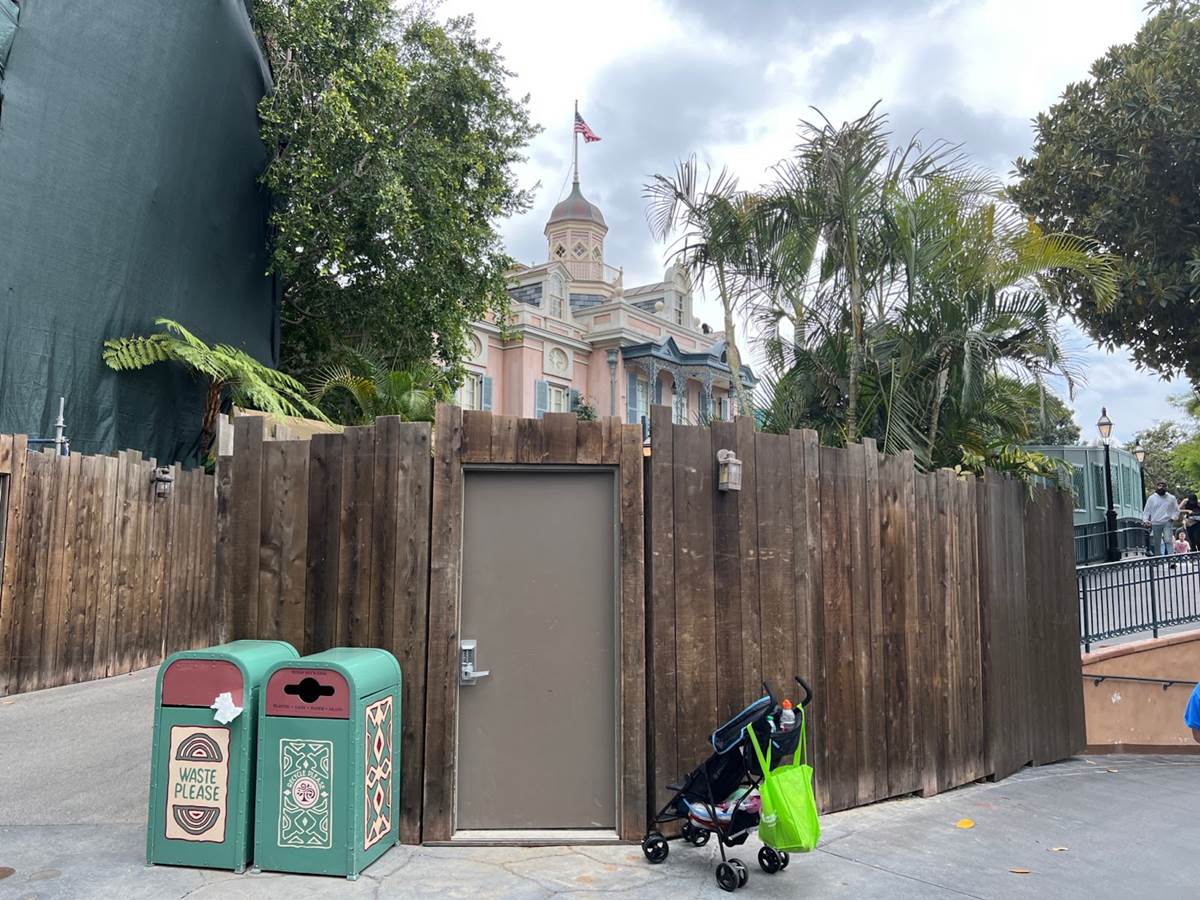 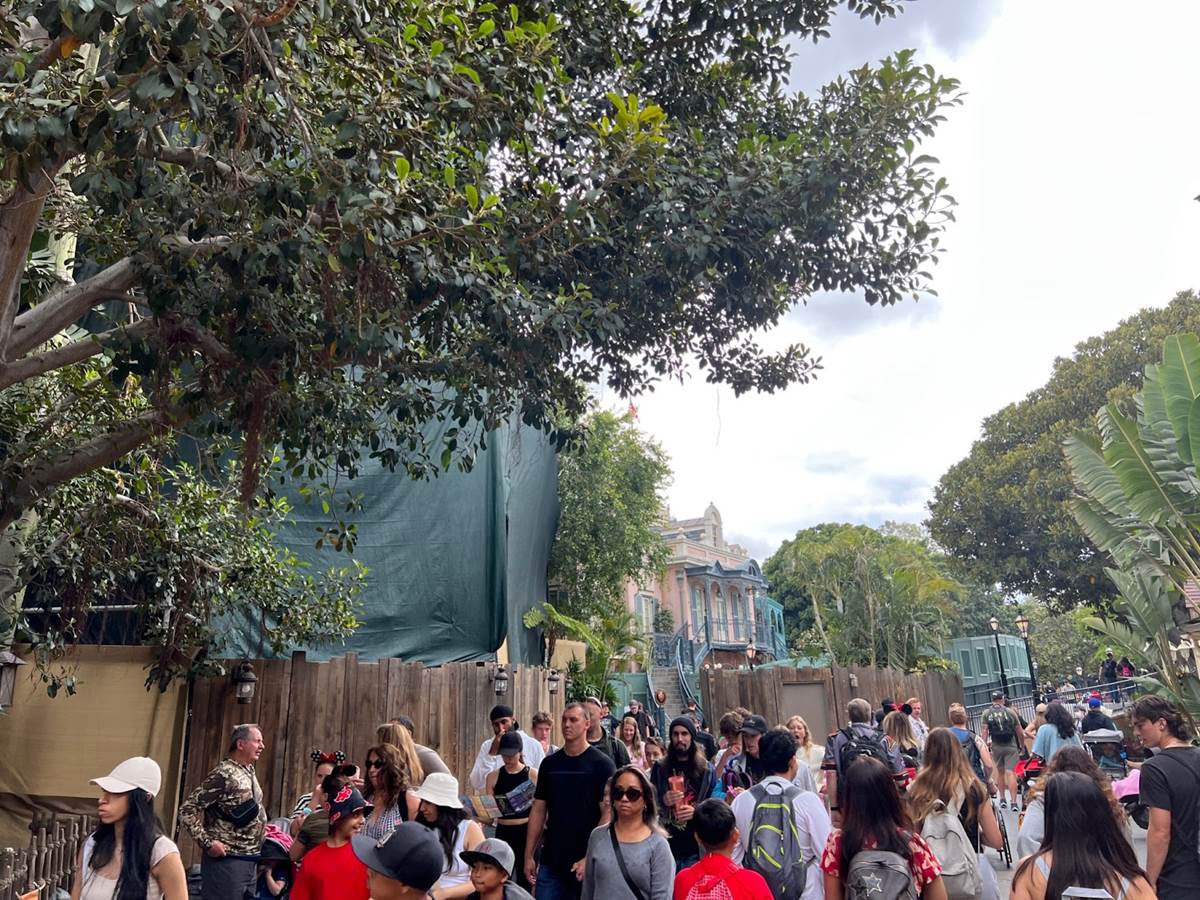