Last night was the last Disneyland After Dark: Star Wars Nite (for now, we’re sure they’ll be back), and we were able to get a special vantage point of the special fireworks show from a distant outpost on the edge of the galaxy. 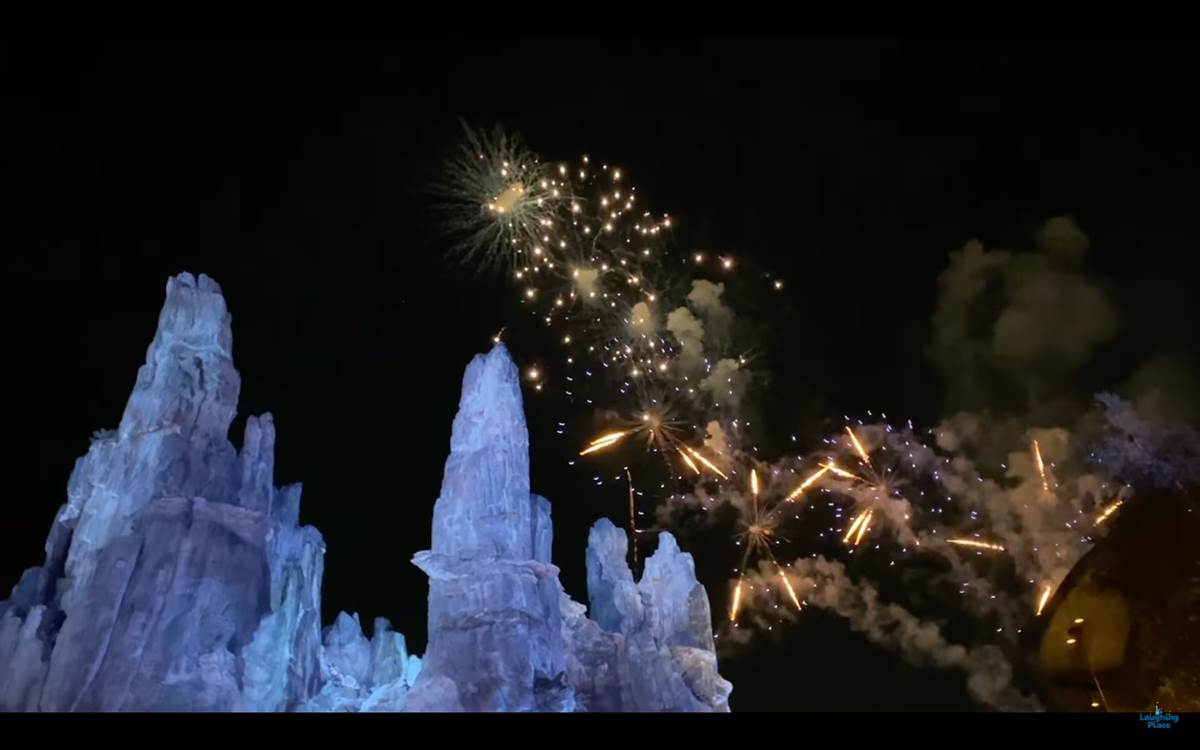