Marvel’s Guardians fo the Galaxy vol. 3 recently wrapped filming but we’re still learning about the cast. The Suicide Squad star Daniela Melchior reportedly has a smalle role in the upcoming film, according to Deadline. 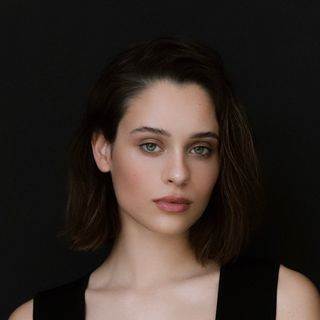 About Guardians of the Galaxy vol. 3: