After previously announcing the reopening of Wishing Star Park, Shanghai Disney is continuing its reopening. Disneytown and the Shanghai Disneyland Hotel will be returning on June 16th, 2022. 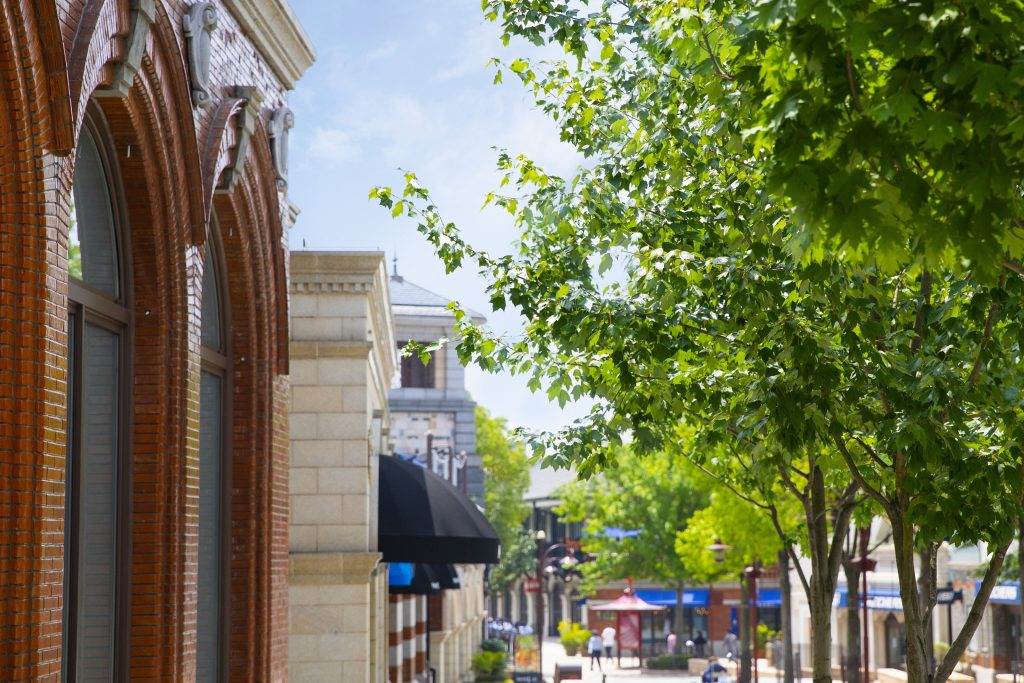