Piano virtuoso Lang Lang will be performing at London’s iconic Royal Albert Hall this October. It will all be to promote tracks from his upcoming album, The Disney Book. 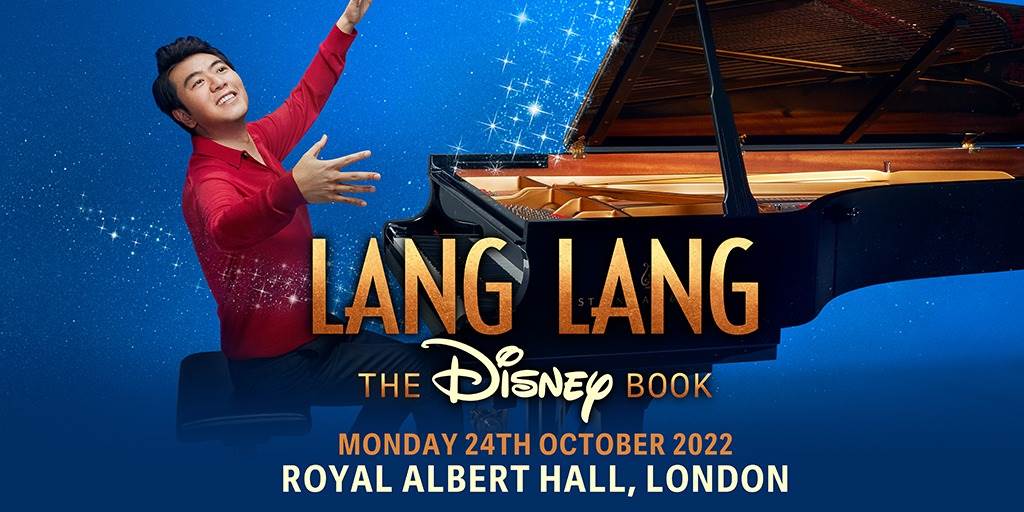 I’ll be performing at London’s iconic Royal Albert Hall on 24th October 2022, showcasing tracks from my upcoming new album ‘The Disney Book’. Tickets are on sale now, get yours here! https://t.co/UCSNzOY8Ph pic.twitter.com/Csiu8mVJml