Though recently reported that a deal had been signed, the formal announcement from global sensations BTS themselves arrived today, promising that they have new content coming to Disney+. 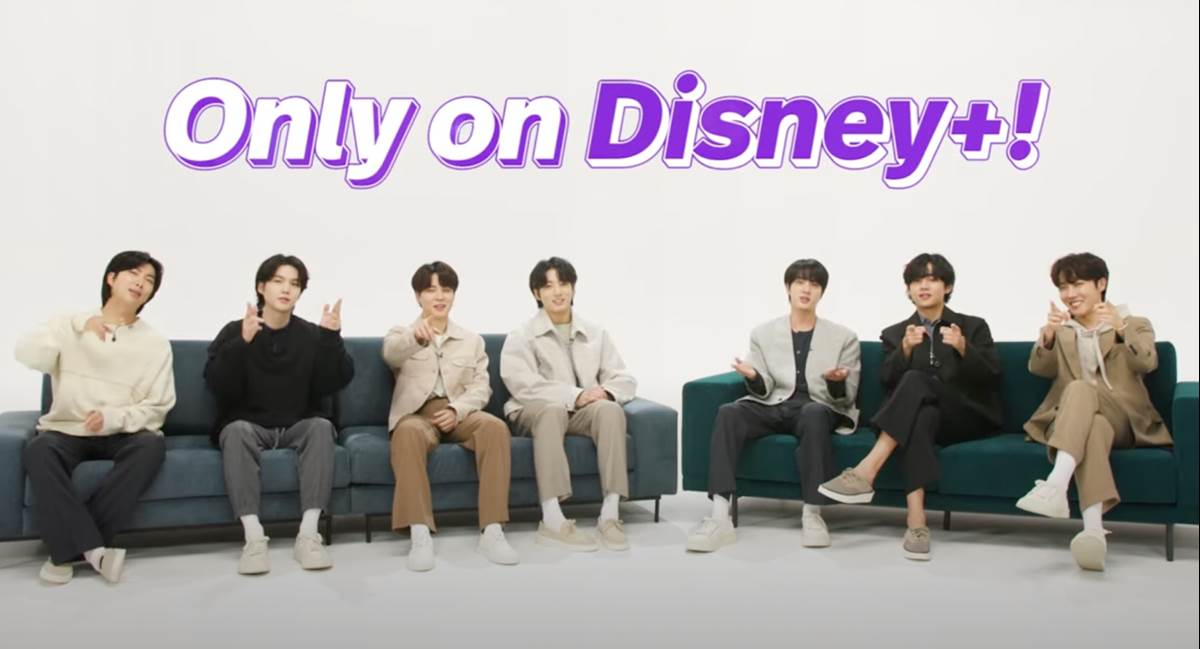