Director Destin Daniel Cretton, who previously helmed Shang-Chi and the Legend of the Ten Rings for Marvel Studios has reportedly been tapped to direct Avengers: The Kang Dynasty according to The Hollywood Reporter. 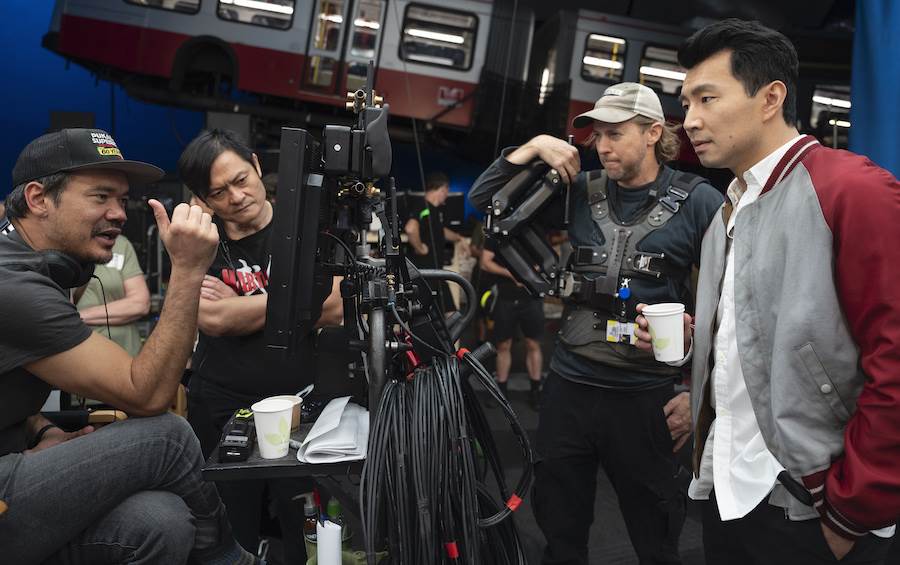