Marvel has unveiled their lineup of panels, events, appearances, merchandise, and more that attendees at the D23 Expo will have the opportunity to see in Anaheim in only a matter of weeks. 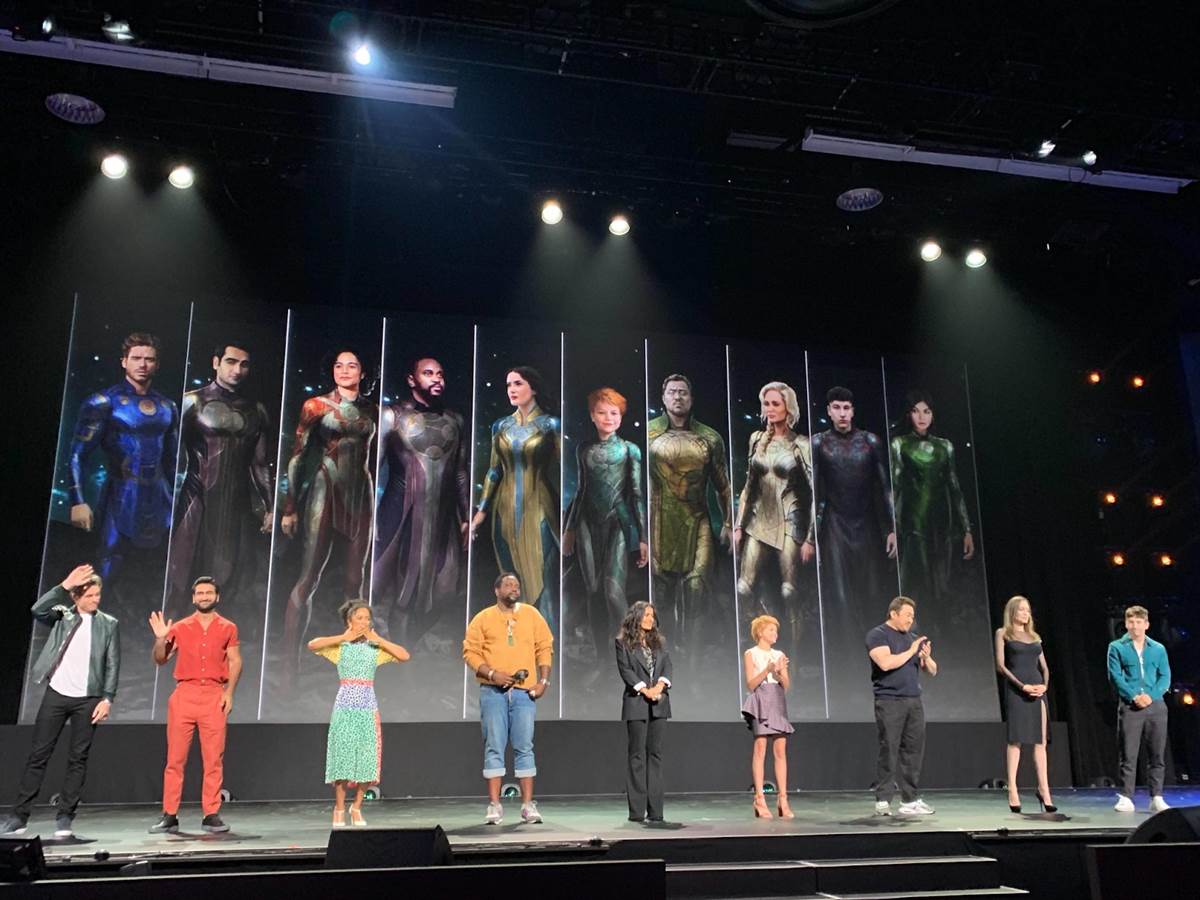