As ABC wraps up the summer season, we are getting looks at the return of favorite scripted series this fall, and even a new trailer for the third season of the hit drama, Big Sky. 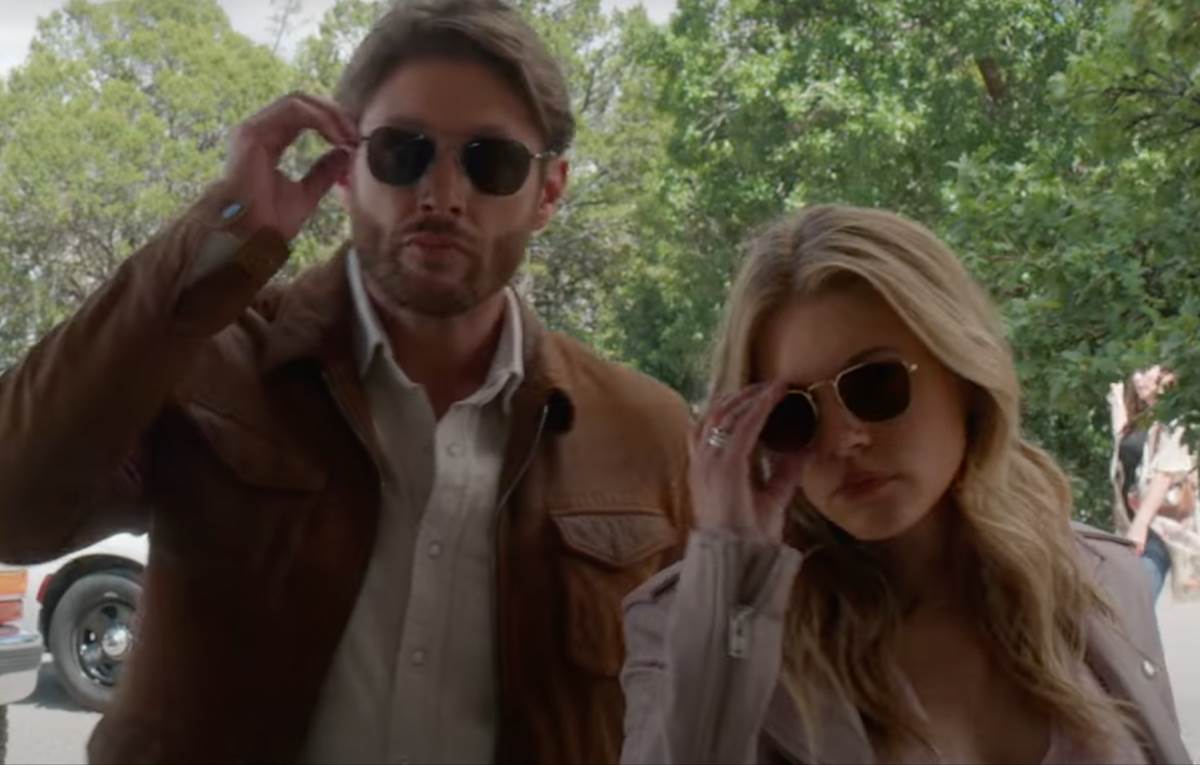