Andor serves as a prequel series to the 2016 film Rogue One: A Star Wars Story, and the new stills showcase the characters of Cassian Andor (played by Diego Luna, reprising his role from the movie) and rebel leader Mon Mothma (Genevieve O’Reilly, who first portrayed the character in Star Wars: Episode III – Revenge of the Sith) in action. 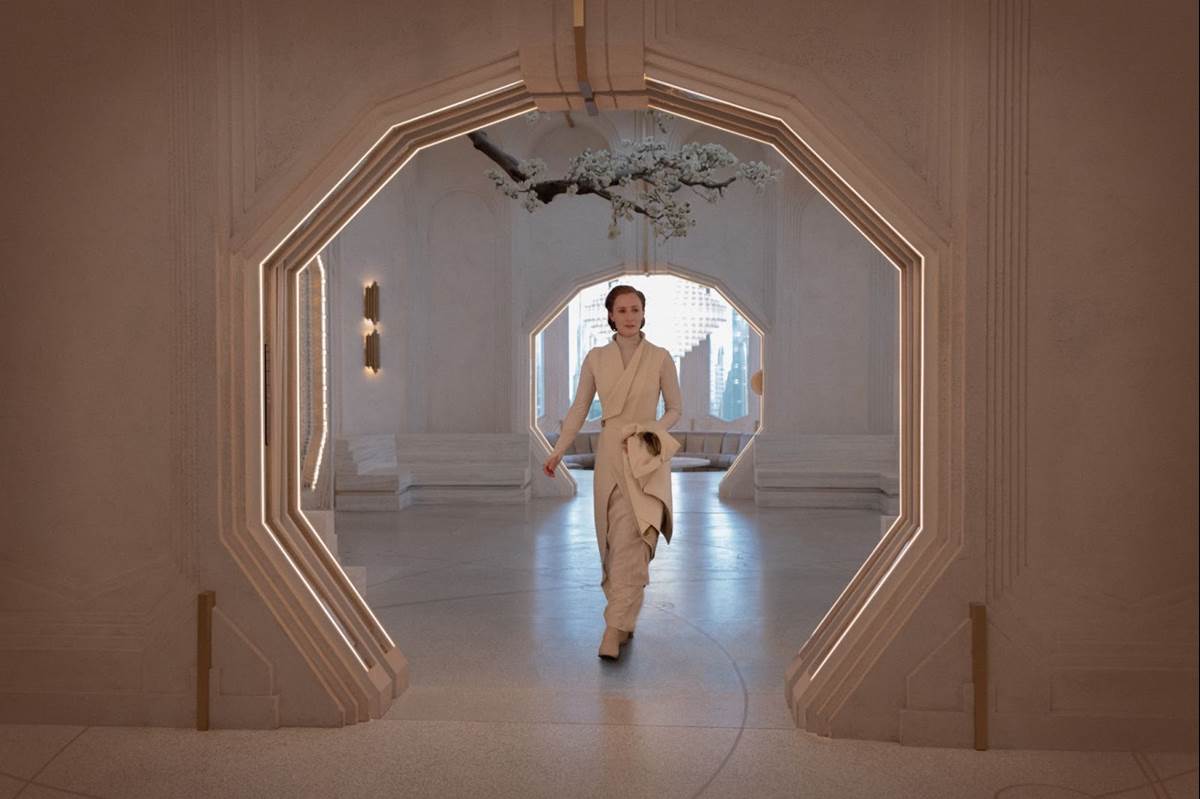 The first of the two new Andor images depicts the title character engaged in a blaster fight in some sort of warehouse, while the second shows Mon Mothma walking through an elegantly decorated hallway. These stills demonstrate the jarring dichotomy between the environments of a ground-level combatant and a prestigious dignitary working in the Star Wars universe. Andor takes place five years before the events of Rogue One, and focuses on a younger Cassian Andor in the earlier days of his relationship with the group known as the Alliance to Restore the Republic (AKA the Rebel Alliance).

Andor is the fourth live-action Disney+ series to be set in the Star Wars universe, after The Mandalorian, The Book of Boba Fett, and Obi-Wan Kenobi. The series is created by Tony Gilroy, who famously led the reshoots for Rogue One, and also served as screenwriter for acclaimed movies like The Bourne Identity, Michael Clayton, Dolores Claiborne, and The Devil’s Advocate. In addition to Diego Luna and Genevieve O’Reilly, Andor stars Stellan Skarsgård (Thor), Fiona Shaw (Harry Potter), and Kyle Soller (Anna Karenina). The first season of the series will contain twelve episodes, and season two has already been greenlit for the following year.