We’re less than a couple of week away from the debut of Marvel’s She-Hulk: Attorney at Law on Disney+ and a new teaser was released today that gives us a better look at some exciting characters who will have a role in the series. 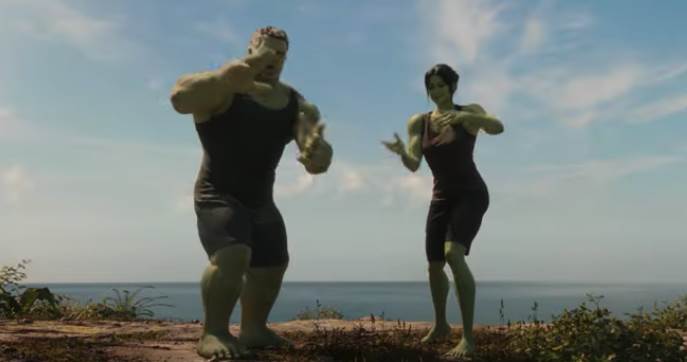