D23 Expo 2022 Featured a whole showcase of video games from Disney, Pixar, and Marvel today, and we have a roundup of all the new titles, DLC, and more playable content that was revealed! 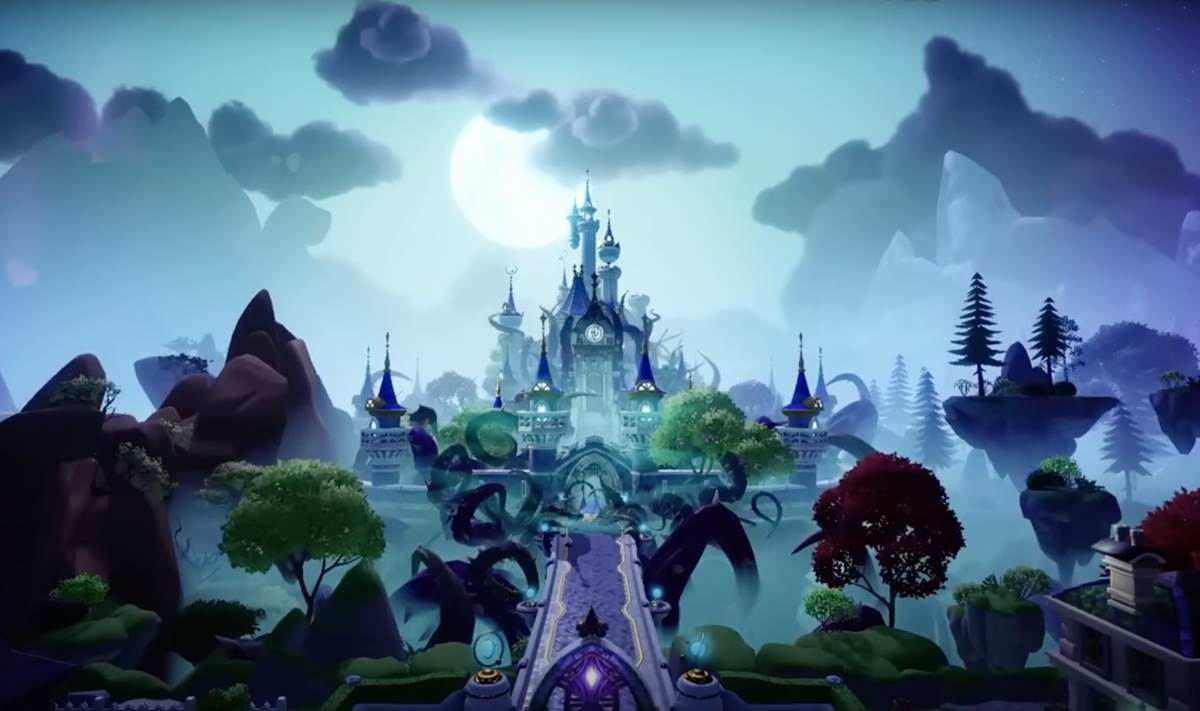