Pixar Animation Studios has revealed the lead actors that will be lending their voices to the upcoming film, Elemental, while also sharing a first look image from the new film. 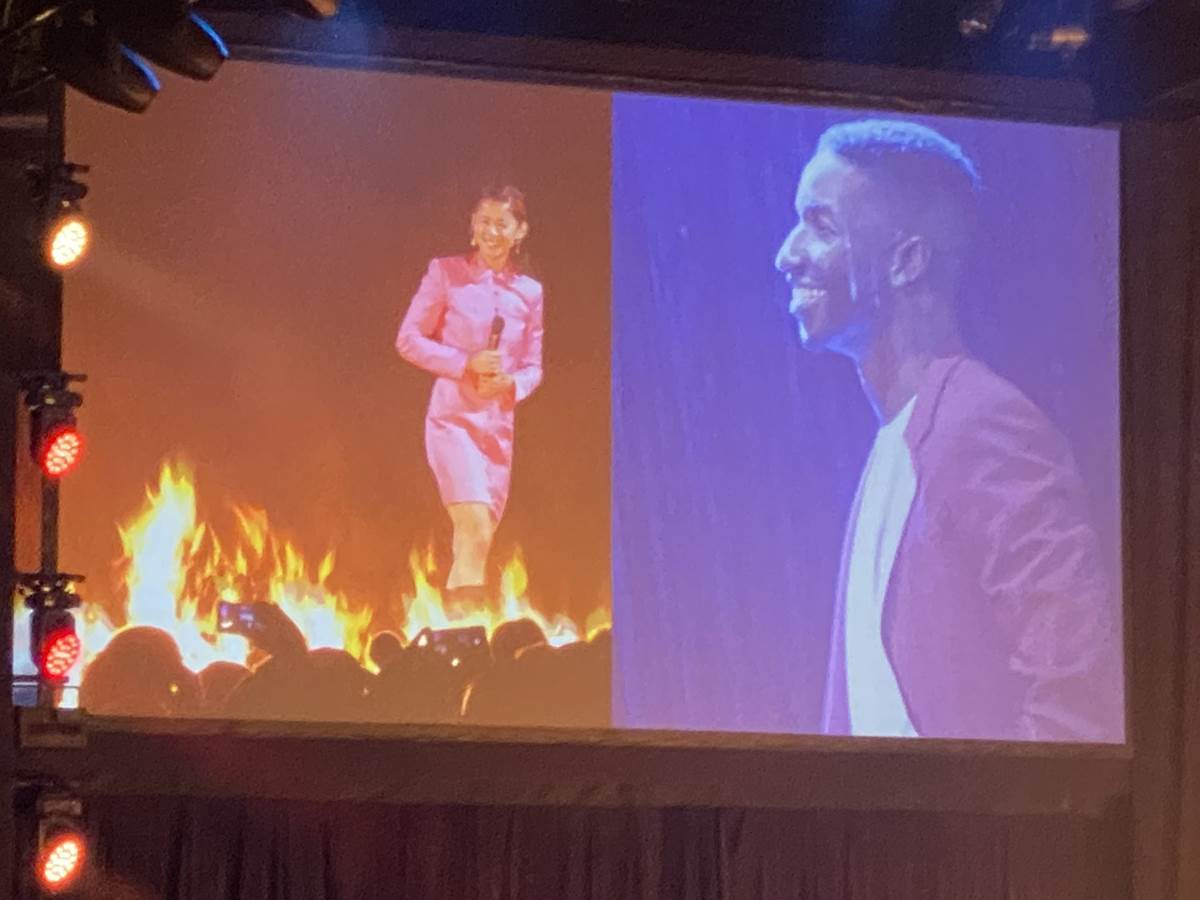 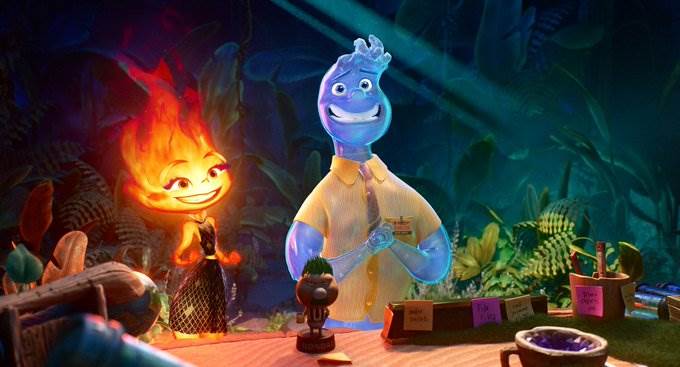 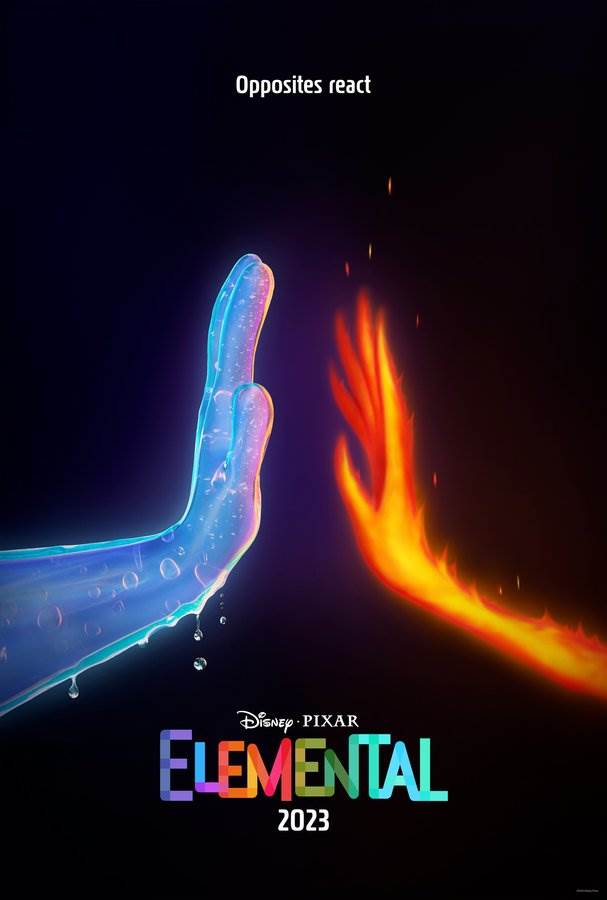 Here’s a teaser poster for #Elemental, which will be handed out to everyone in the audience after the presentation. #D23Expo pic.twitter.com/YKA6pYZGPL