Yesterday, Walt Disney Imagineering held a panel at the D23 Expo giving an Inside Look at the Society of Explorers and Adventurers (S.E.A.). At the panel, the second S.E.A. novel from author Julie Kagawa was announced – Shinji Takahashi: Into the Heart of the Storm. 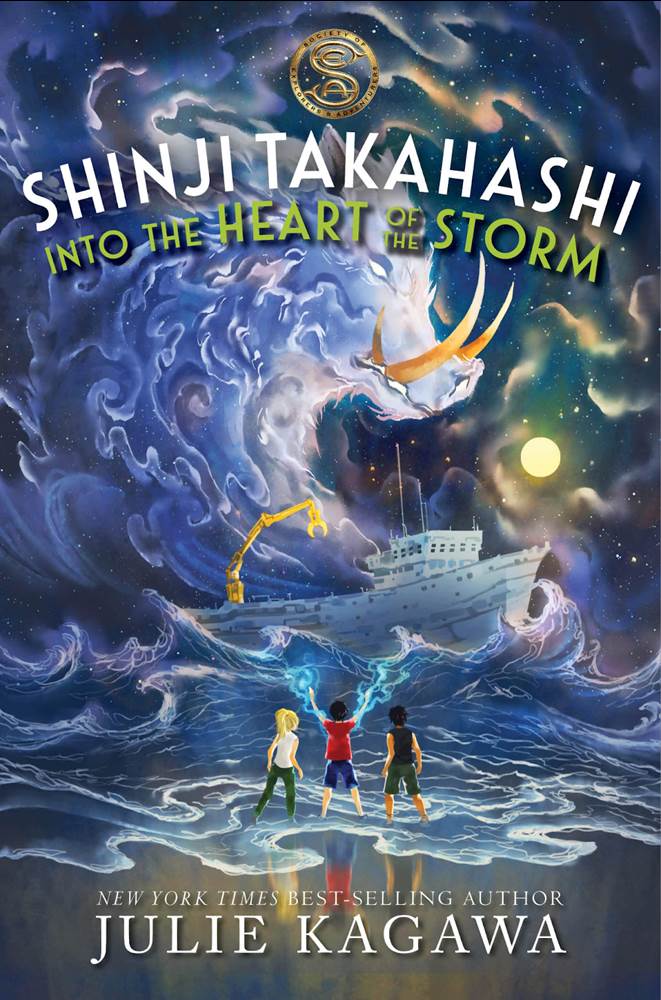