Now that the D23 Expo has concluded, fans have been treated to non-stop news, celebrity encounters, and yes, exciting merchandise reveals. Announced prior to Expo, Disney is breathing new life into the classic film Tron with their 40th Anniversary Collection. 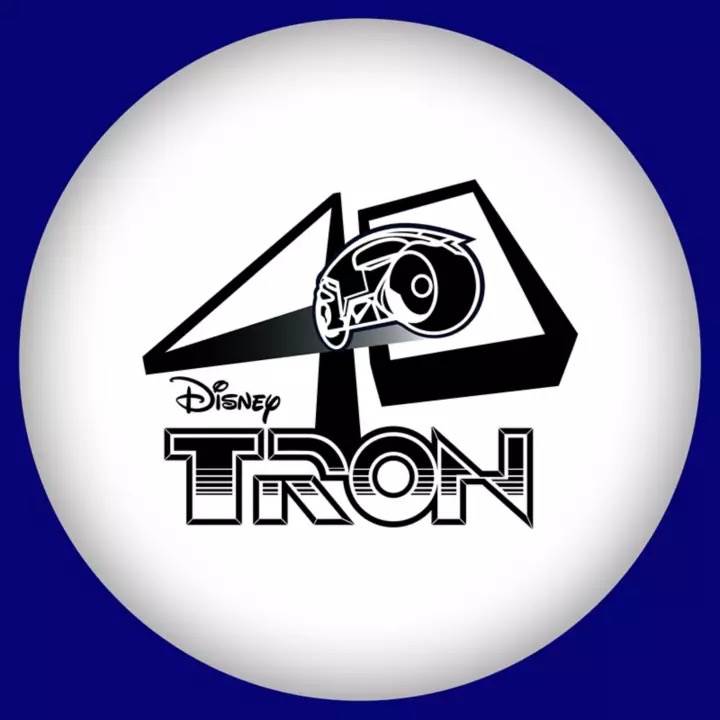 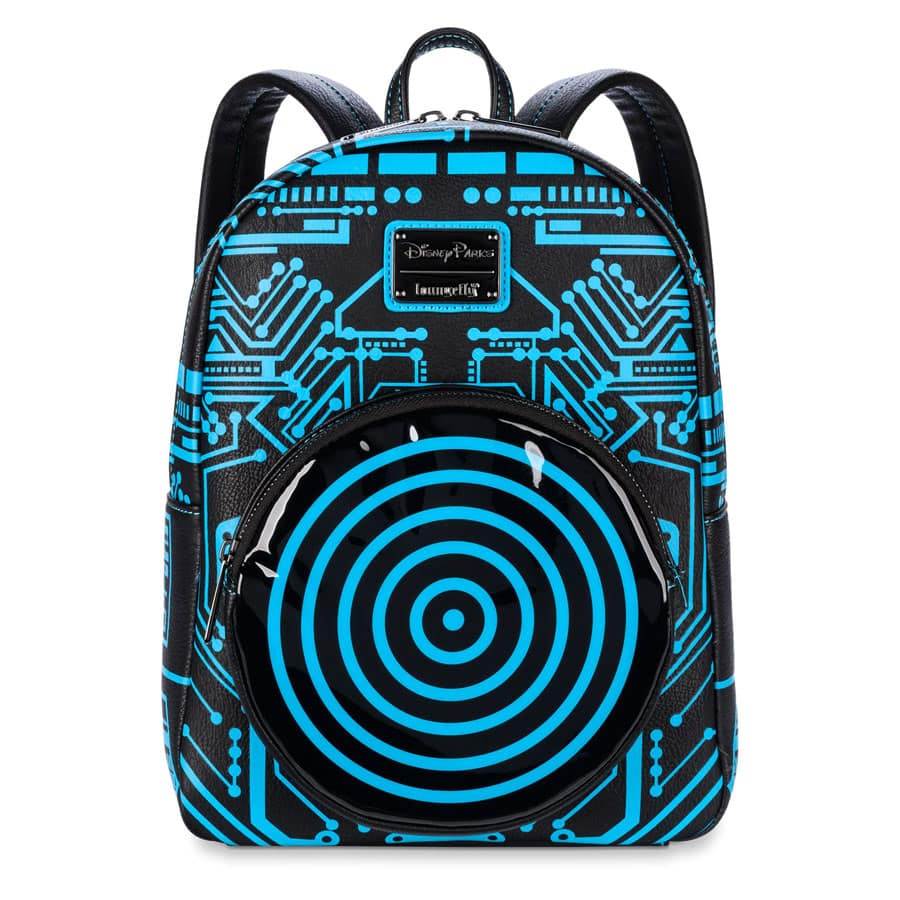 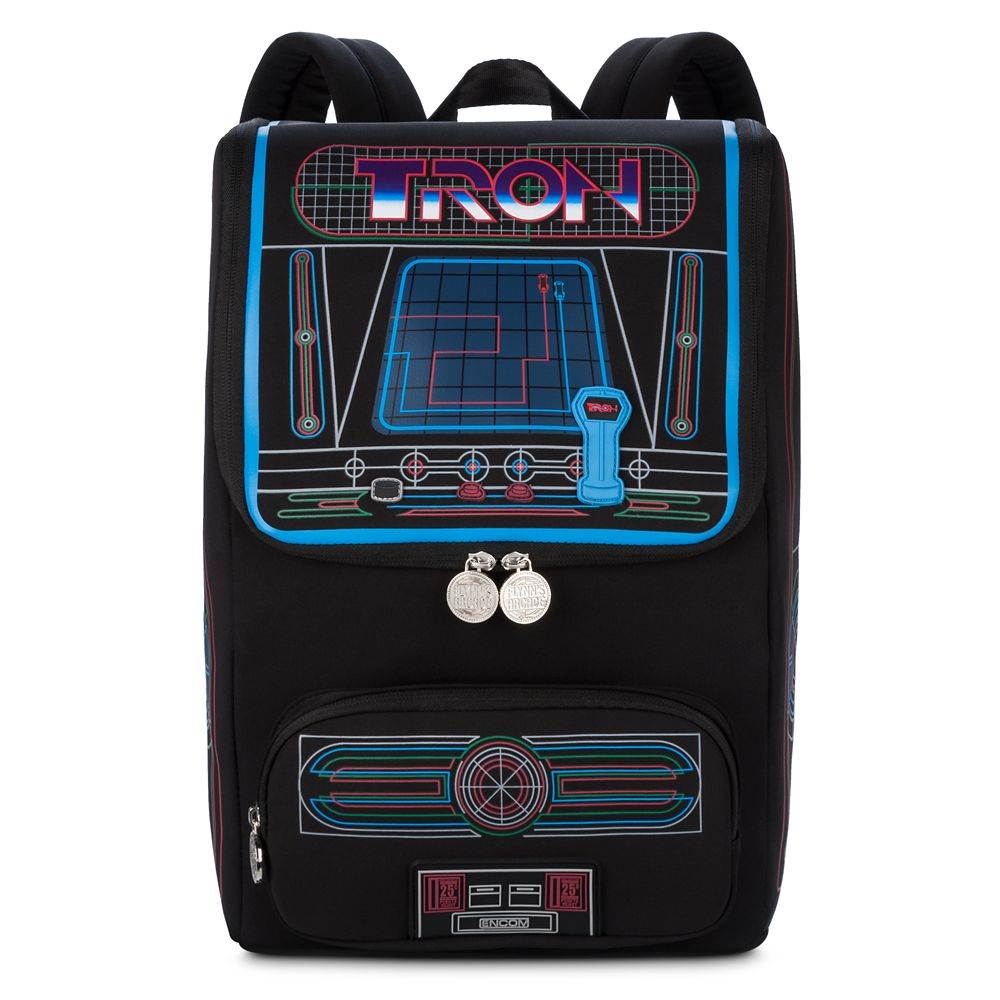 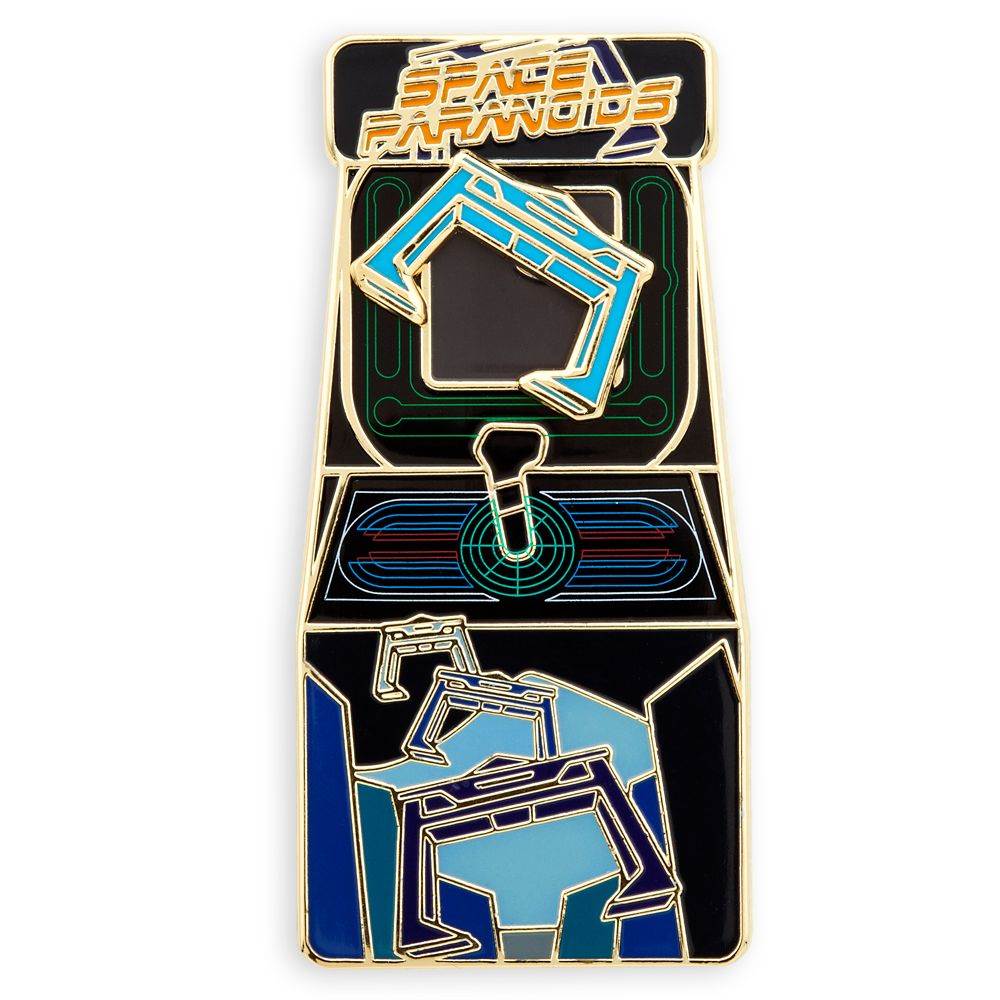 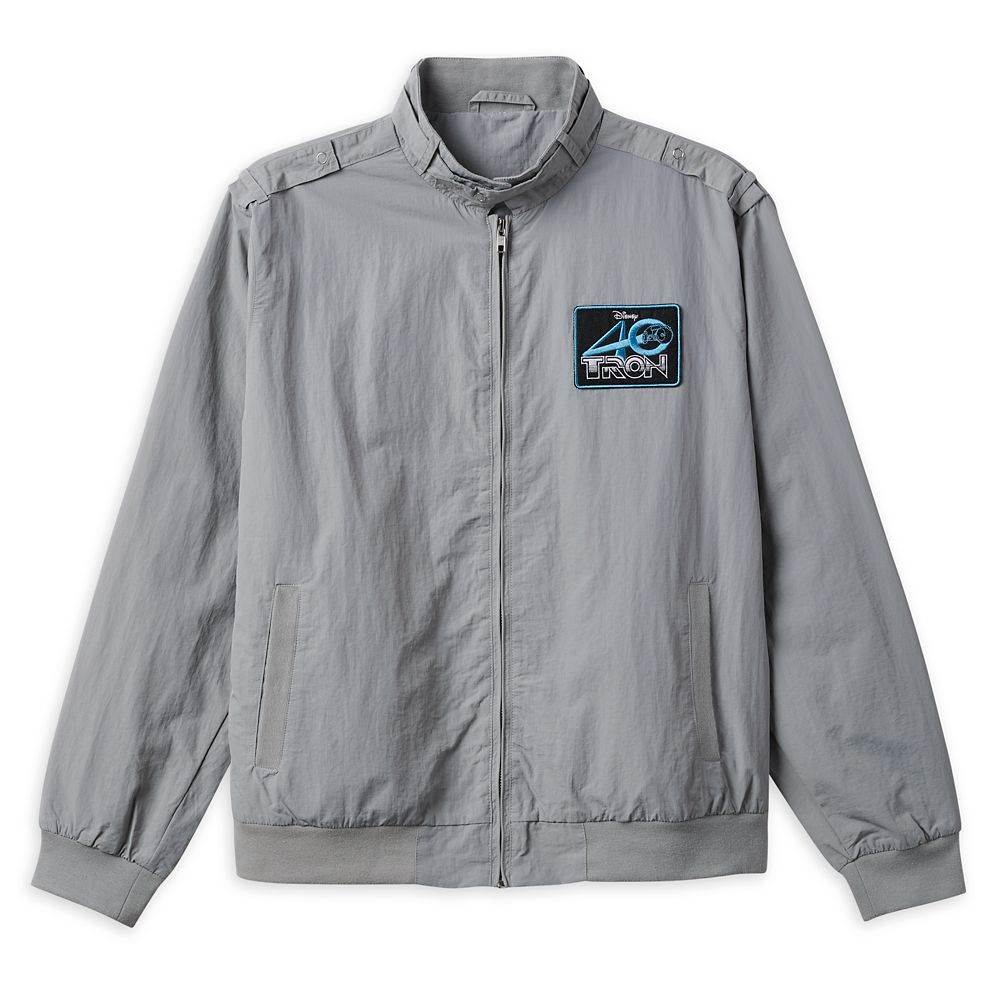