It looks like the Greens are leaving Big City (for a while at least) with a new trailer announcing the return of the hit Disney Channel series on Saturday, September 24th. 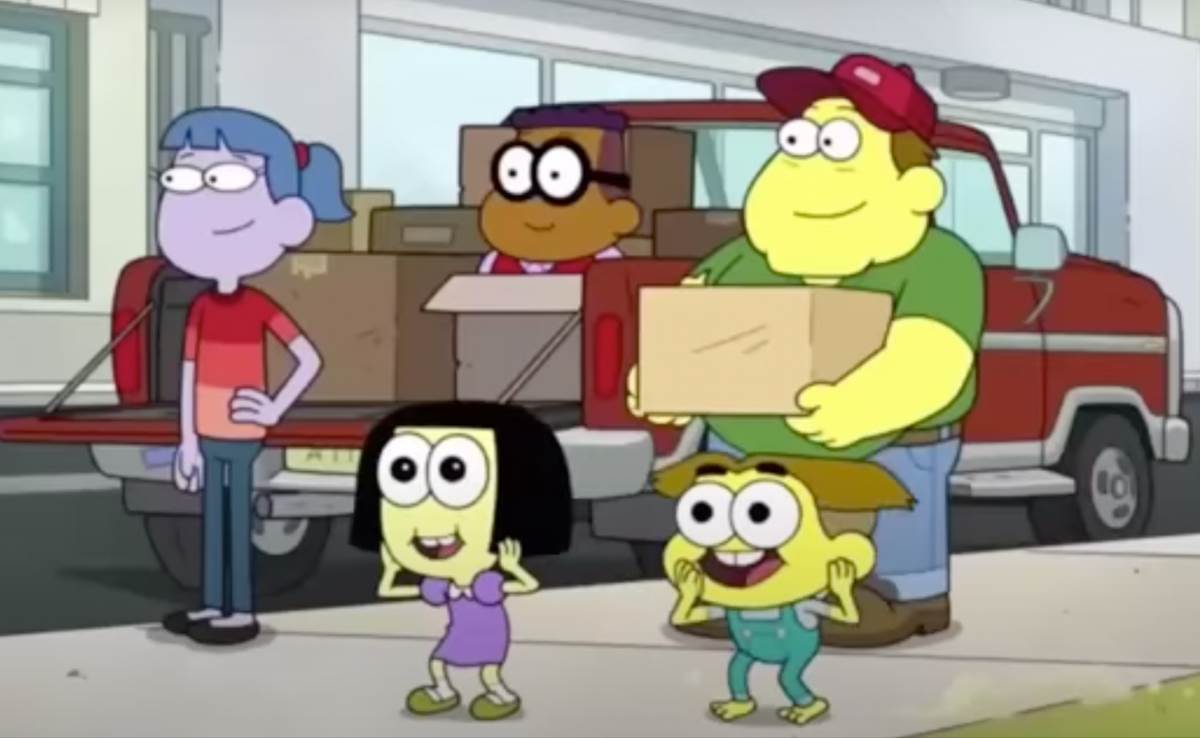 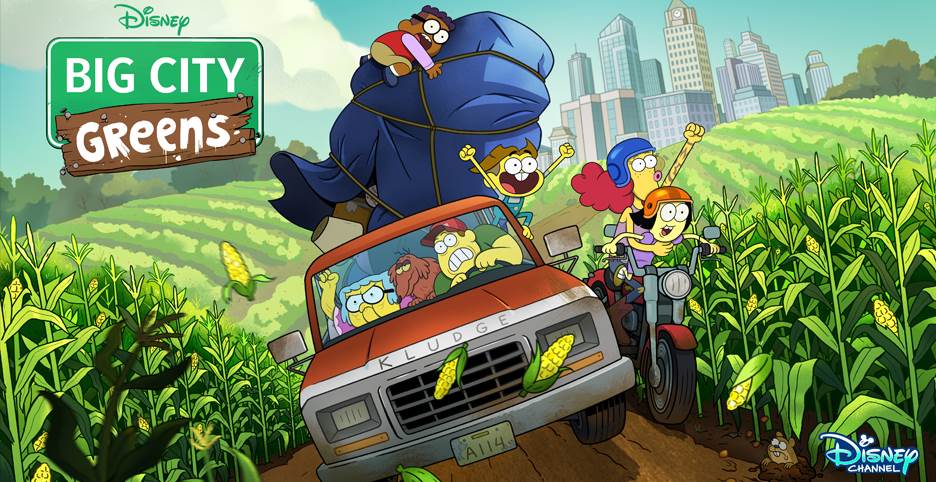