Disney Junior Live on Tour brings favorites from the network to cities everywhere for fans to see up close and personal, and now some new favorite characters from the upcoming series Firebuds have been added to the tour. 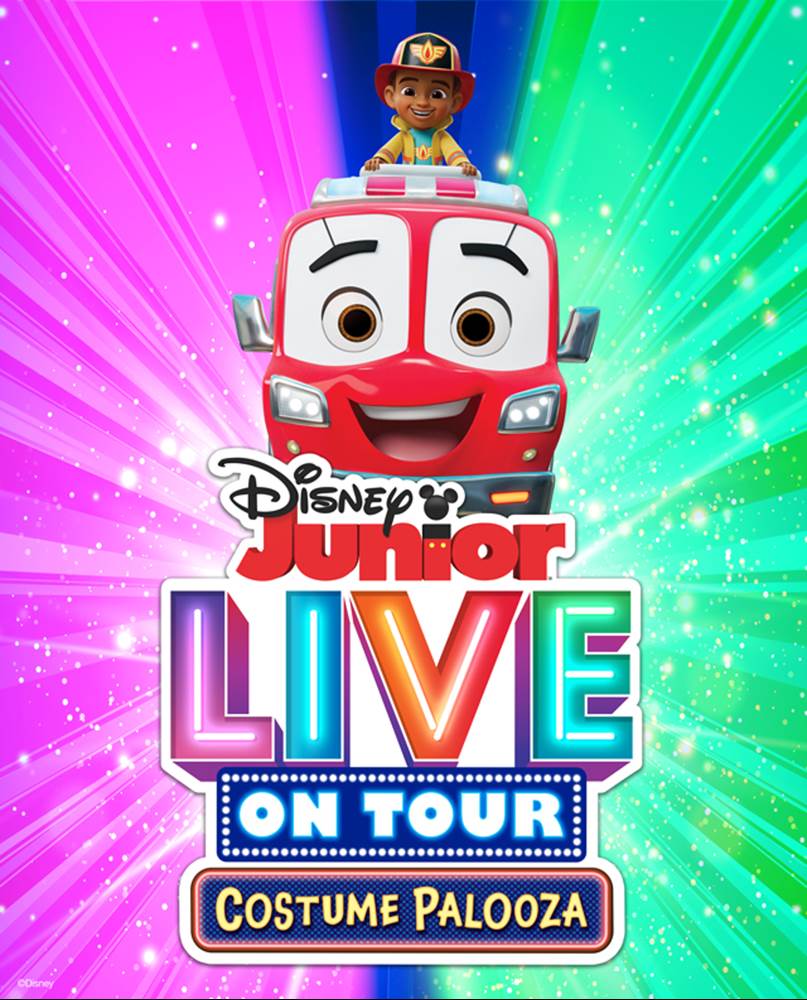