James Gunn is leaving one superhero film universe for another. The Guardians of the Galaxy writer and director has been named a co-chairman and CEO of DC Studios according to Deadline. 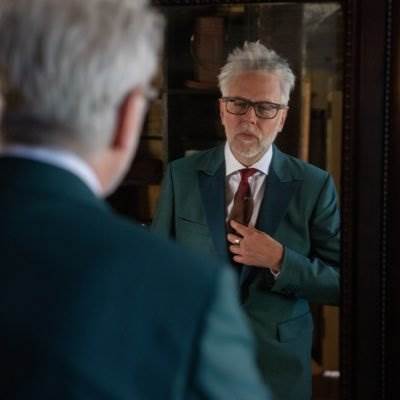