Marvel Studios’ Black Panther: Wakanda Forever is coming to theaters on November 11th, but you can already bring home one of the characters from the film with these new McDonald’s Happy Meal toys. 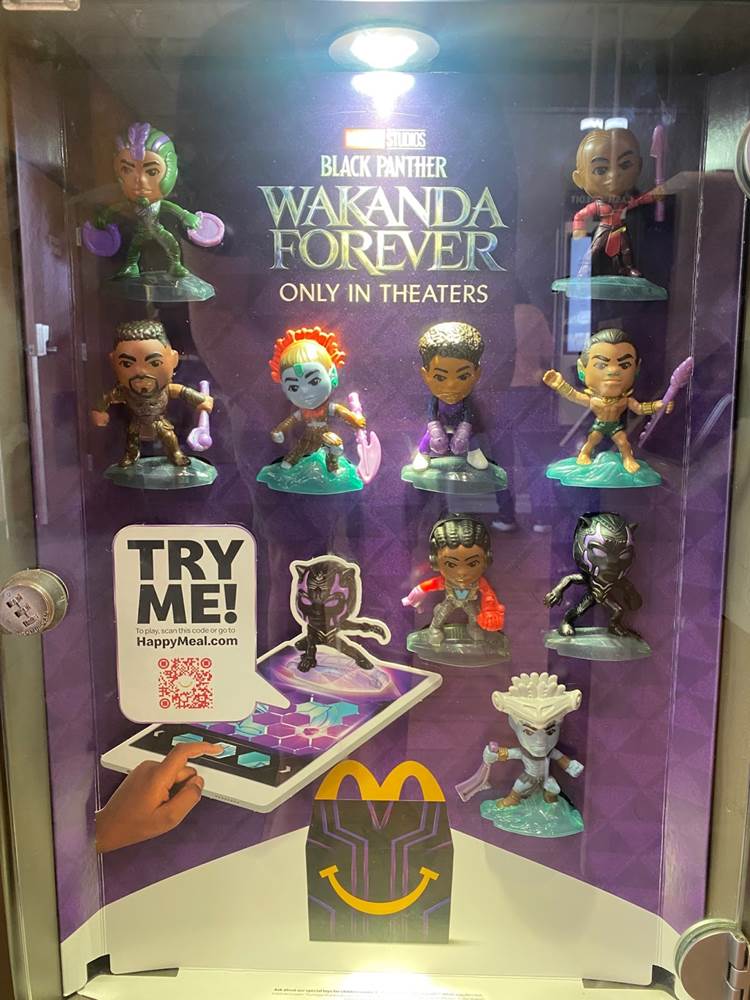 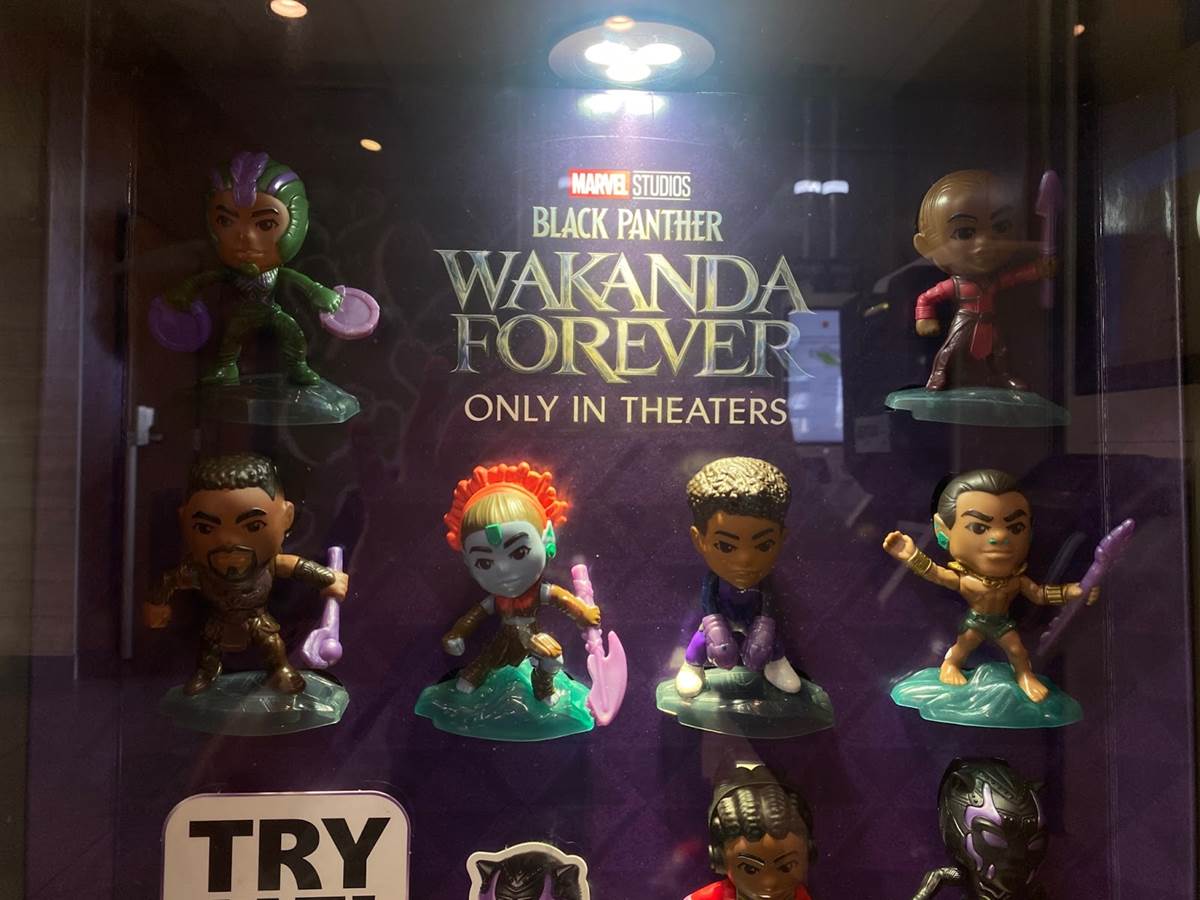 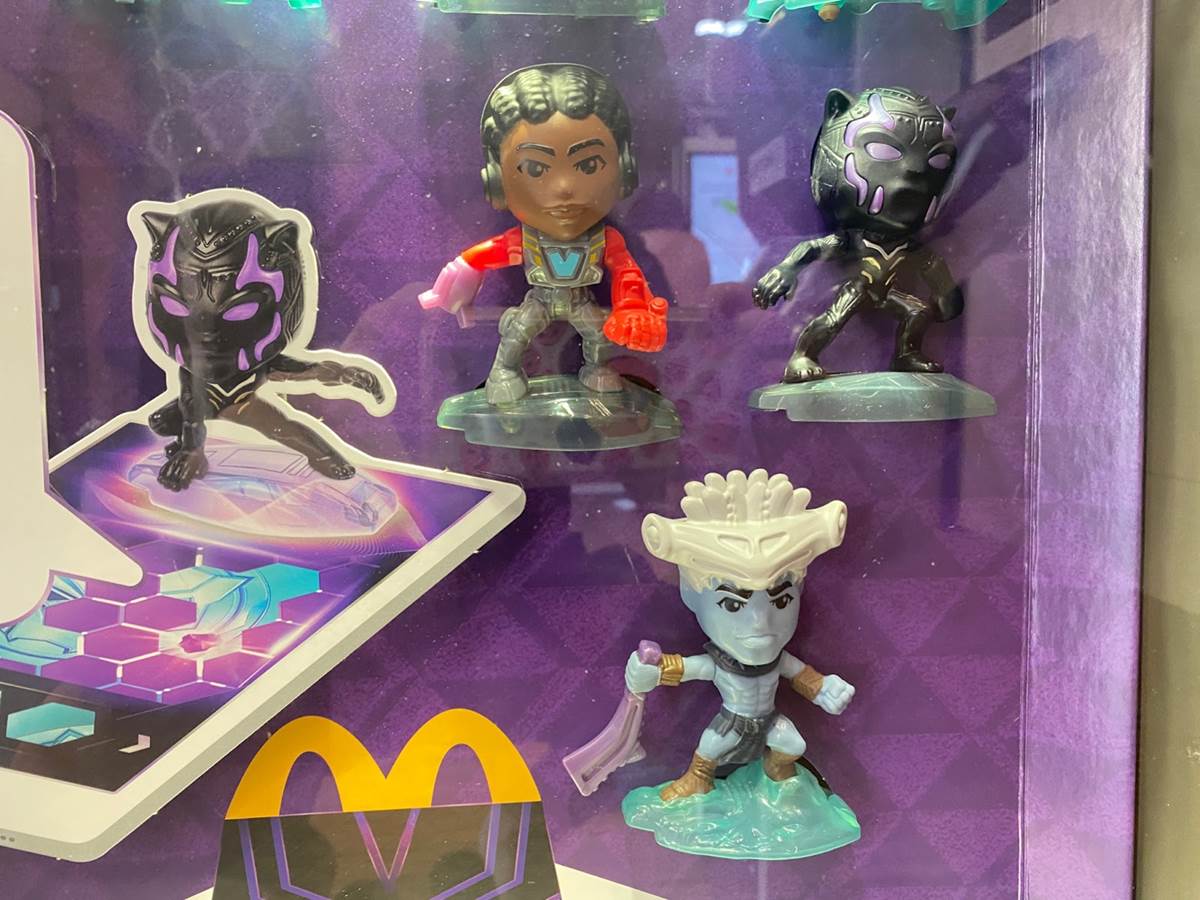 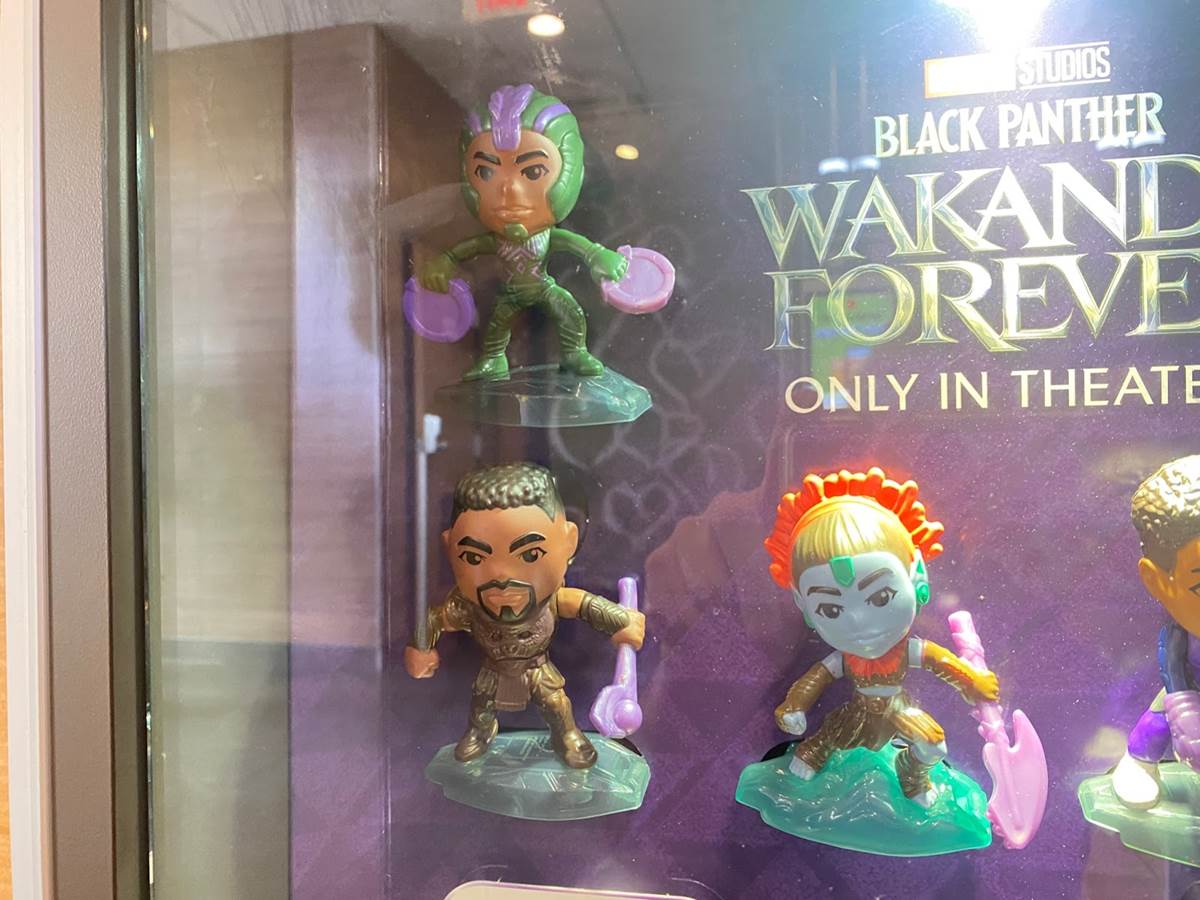 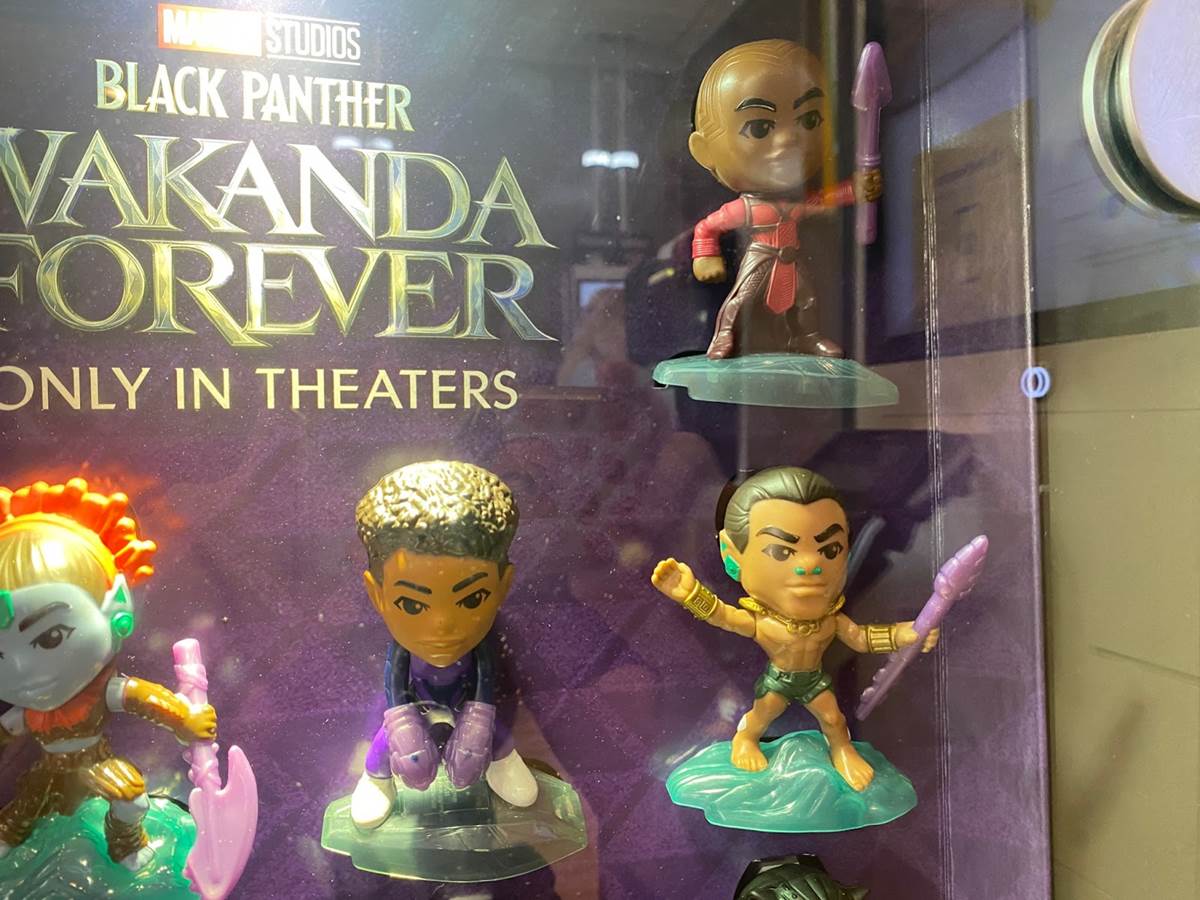 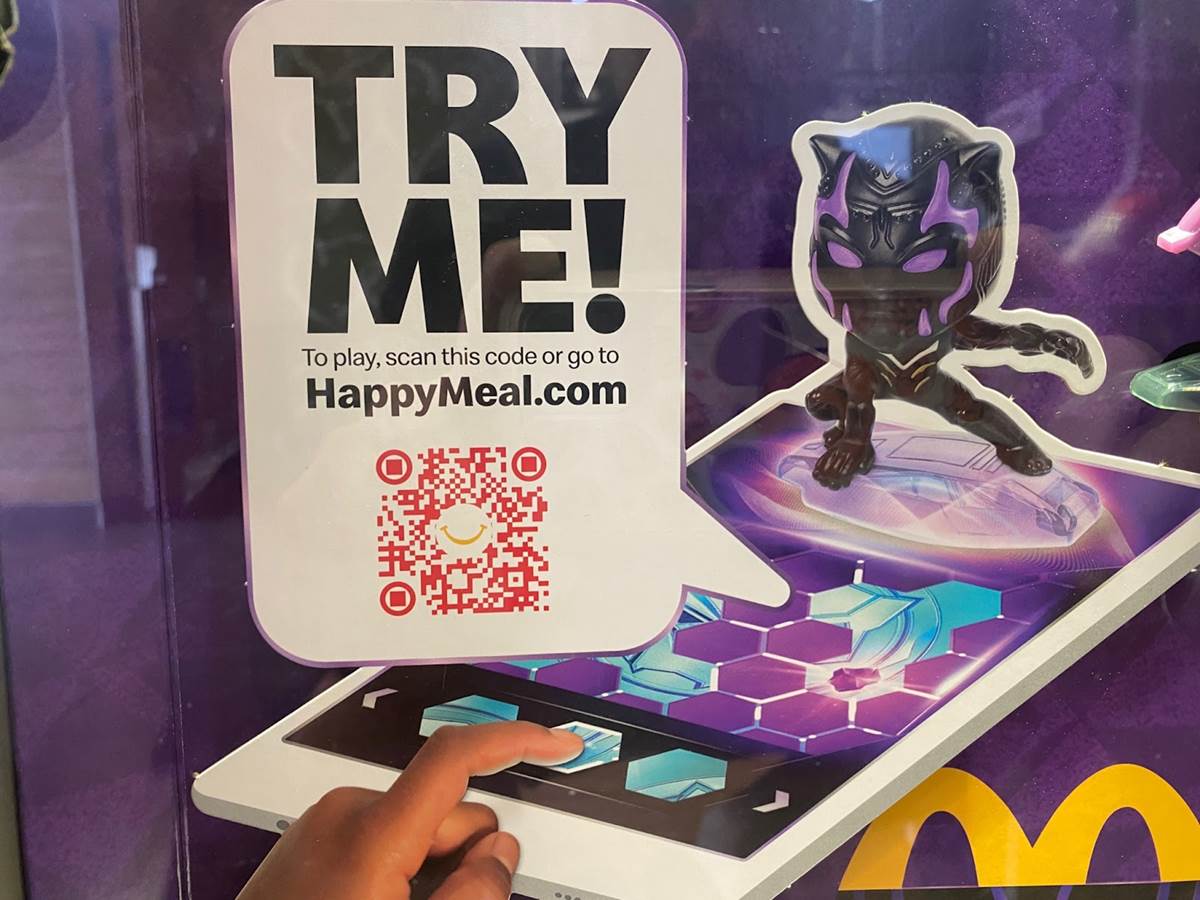