“Timeless #1,” the special year-ending one-shot that sets the stage for upcoming stories in the Marvel Universe, is set to return for a second year and Marvel has shared some interesting teases for the upcoming comic. 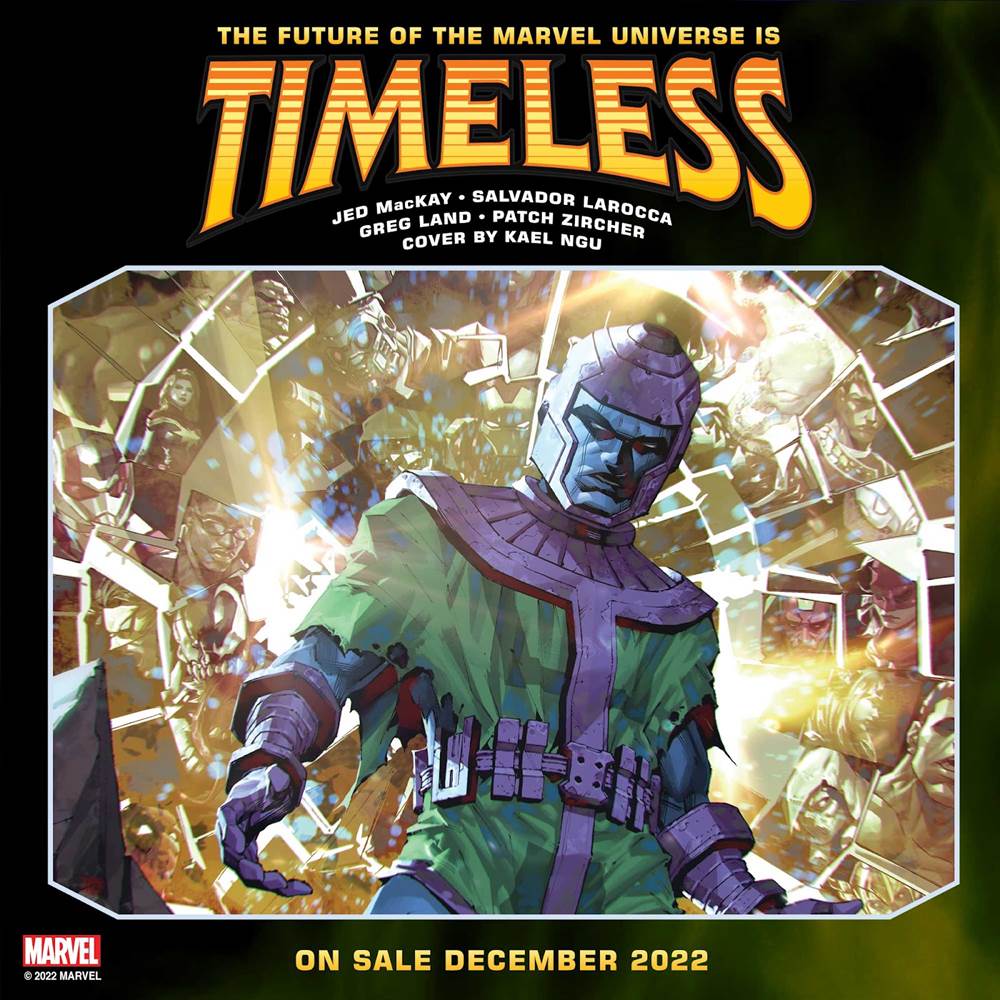 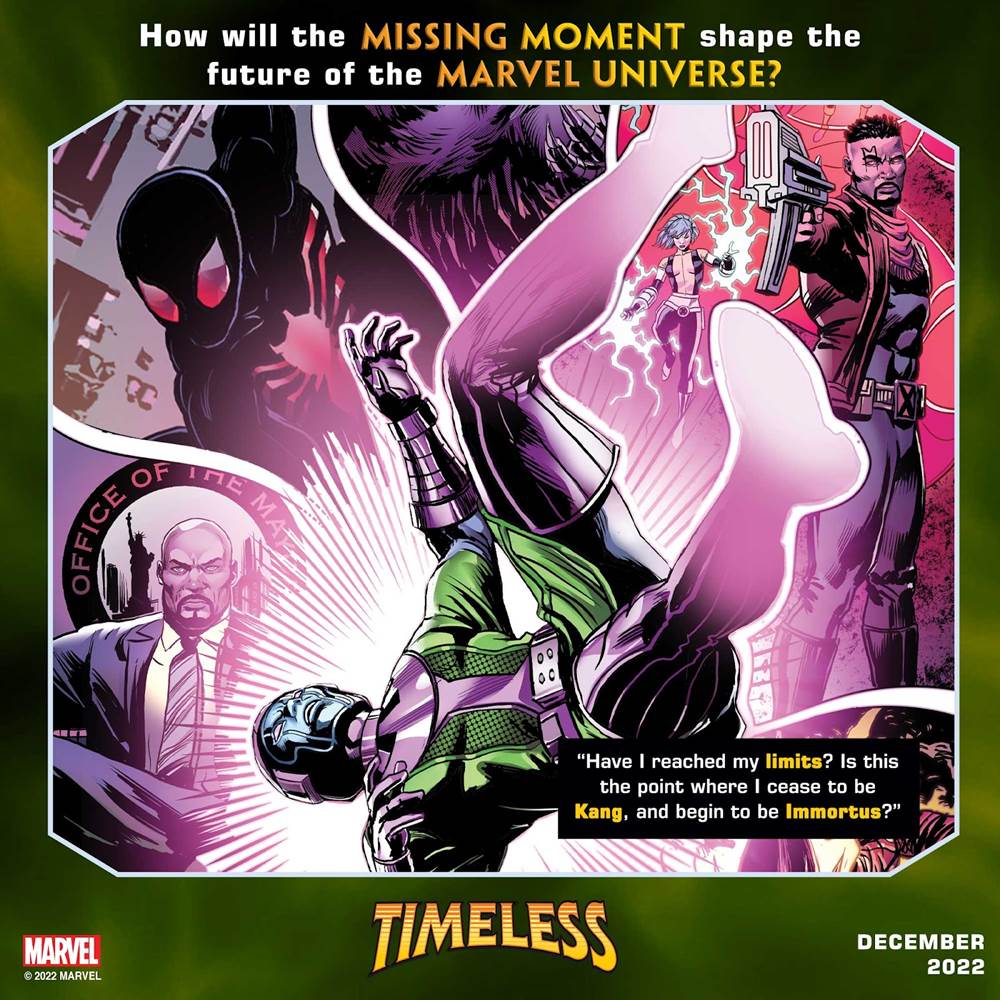