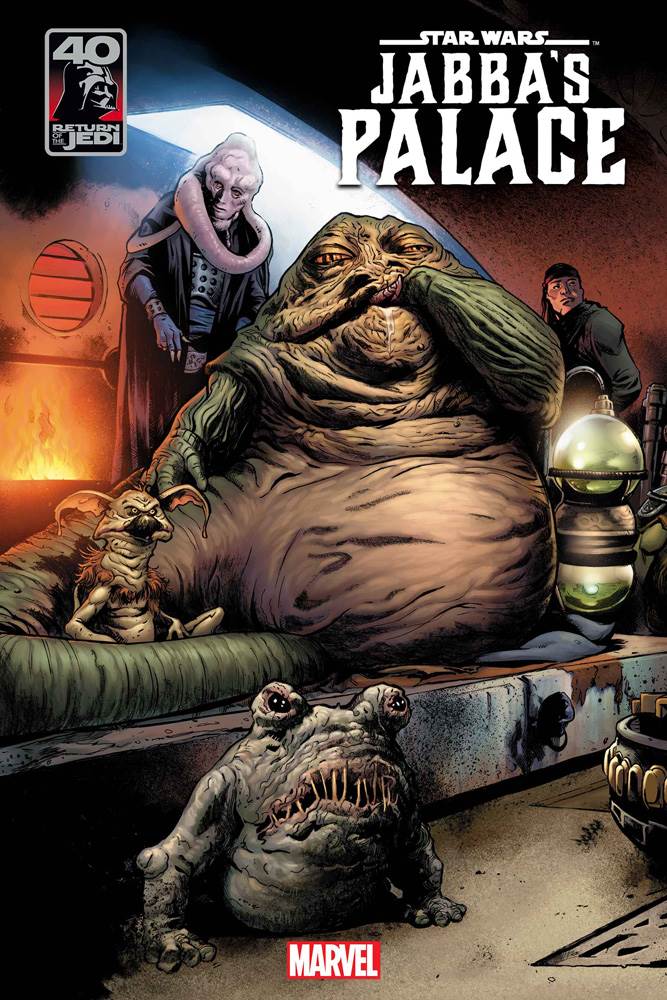 In May of 1983, countless Star Wars fans lined up at movie theaters for the first screenings of Return of the Jedi, which concluded the Original Trilogy in style. And now, nearly 40 years later, Lucasfilm is planning to celebrate Return of the Jedi with new content inspired by the film.

One of the first examples of this will be the Star Wars: Jabba’s Palace one-shot comic book from Marvel Comics due out in February. This will be the debut of a series of comics that will focus on characters and locations from Return of the Jedi throughout the year. 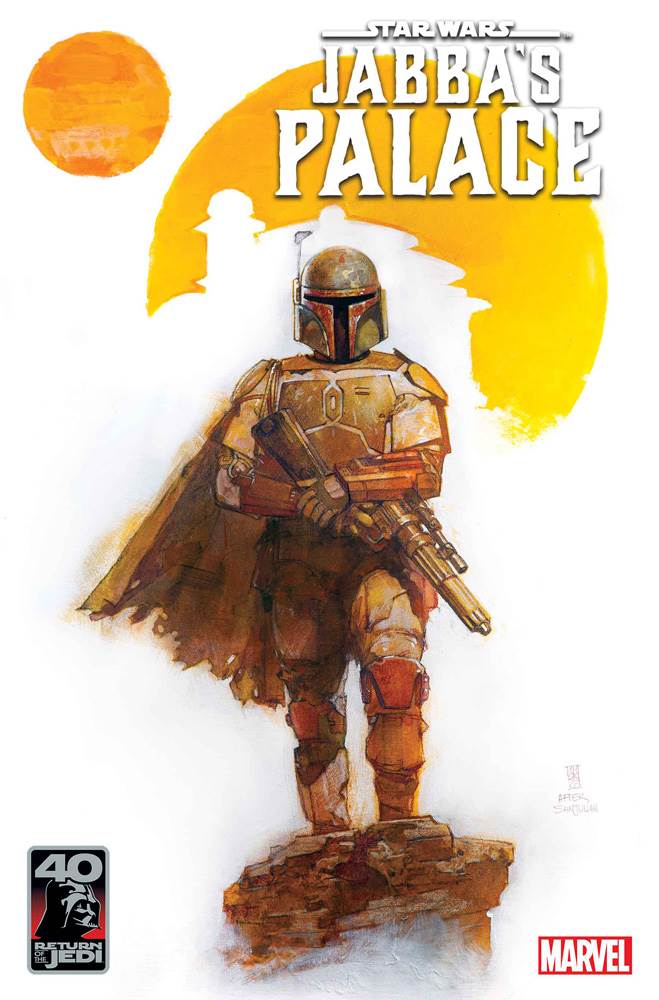