The latest episode of Disney+ Deets is here, and it’s taking us behind the scenes of Star Wars: Return of the Jedi with their Top 10 list of facts you might not know from the film! 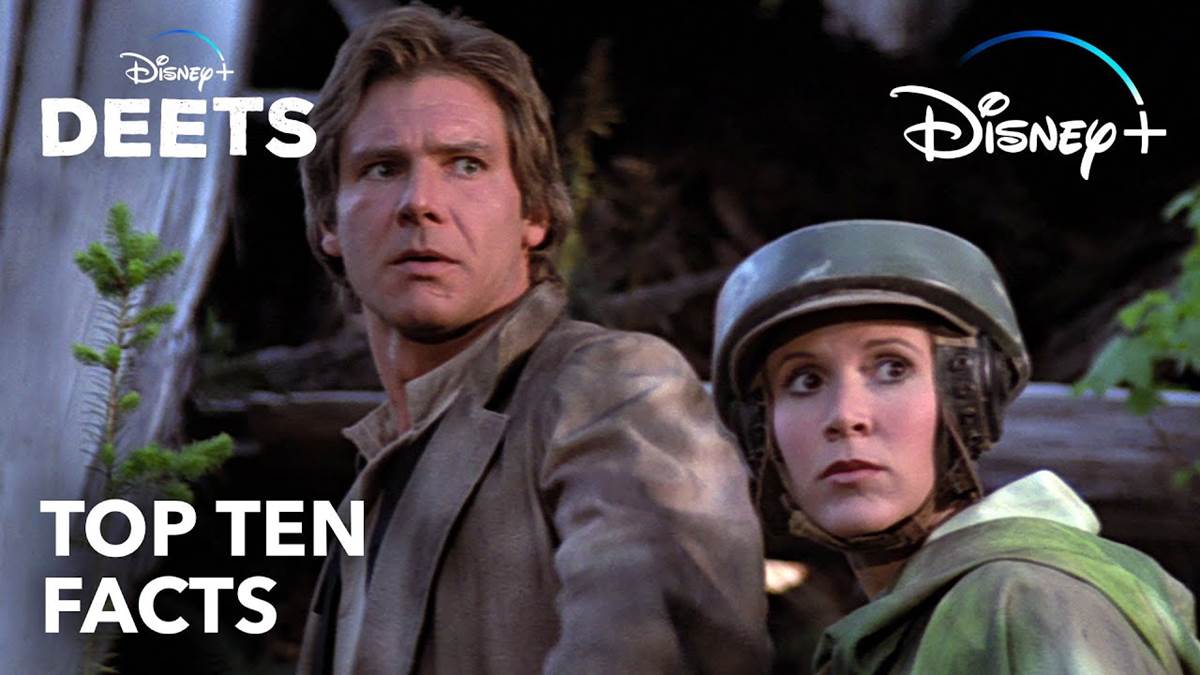