Millie Gibson has been cast as the Fifteenth Doctor’s companion in the upcoming series of Doctor Who, airing for the first time ever on Disney+. 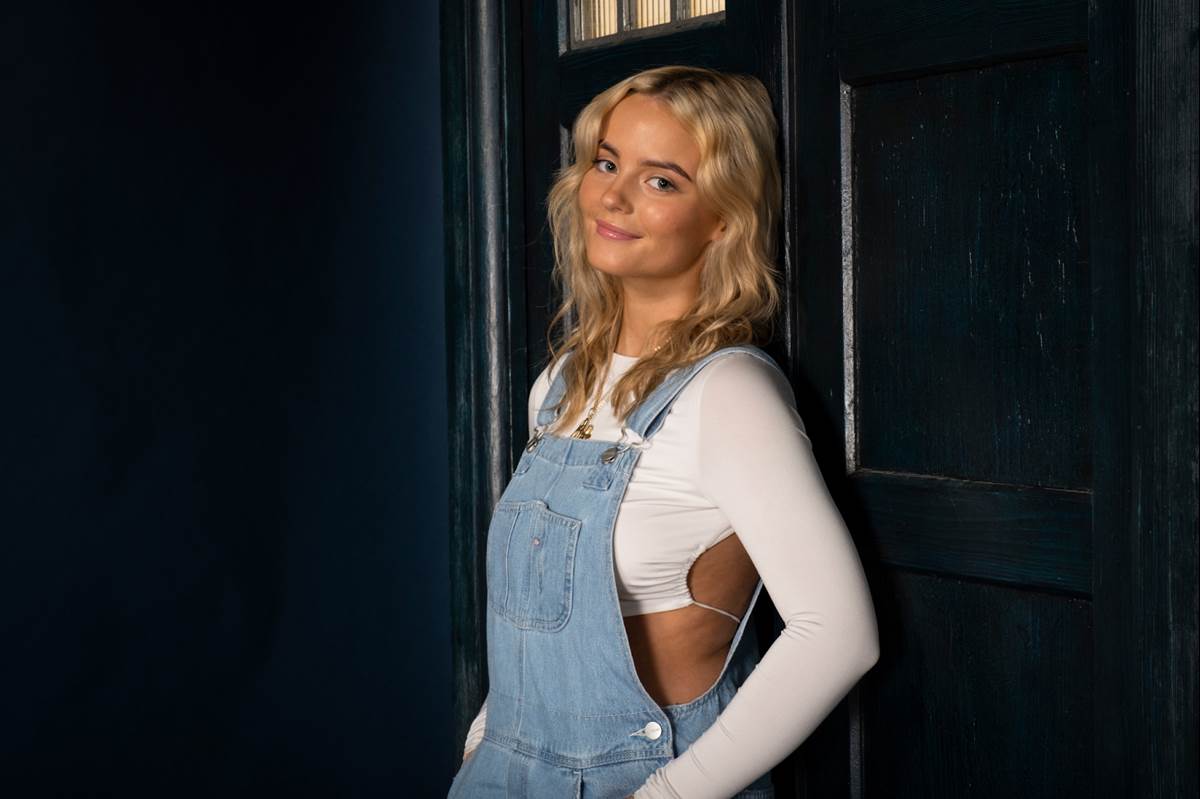 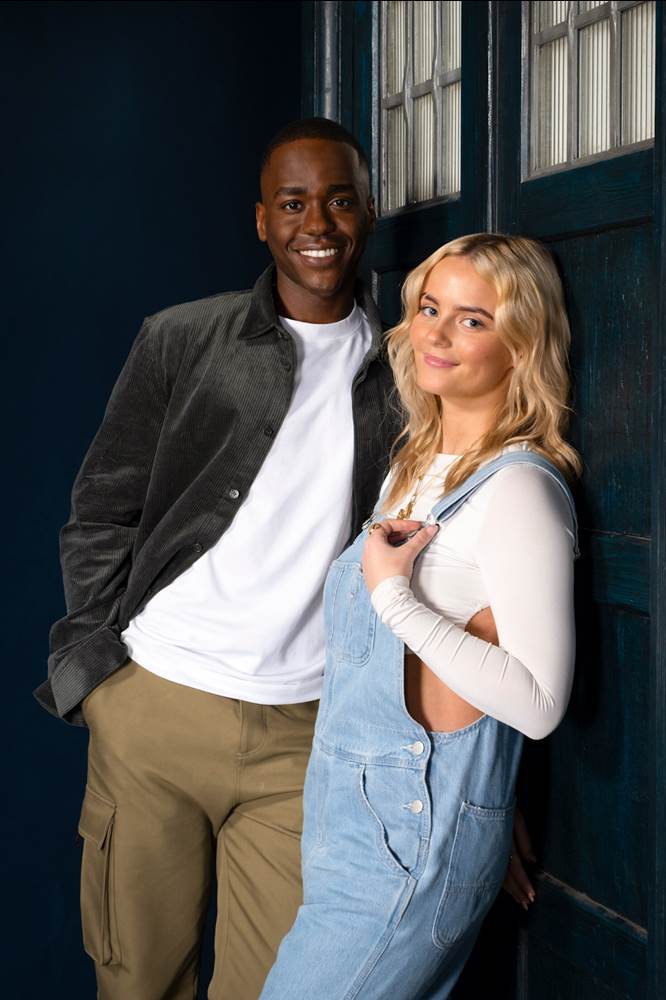