Christmas on Pandora must be very different. That is evident in the new video released by the Avatar YouTube channel, “12 Days of Christmas a Pandoran Christmas Carol.” 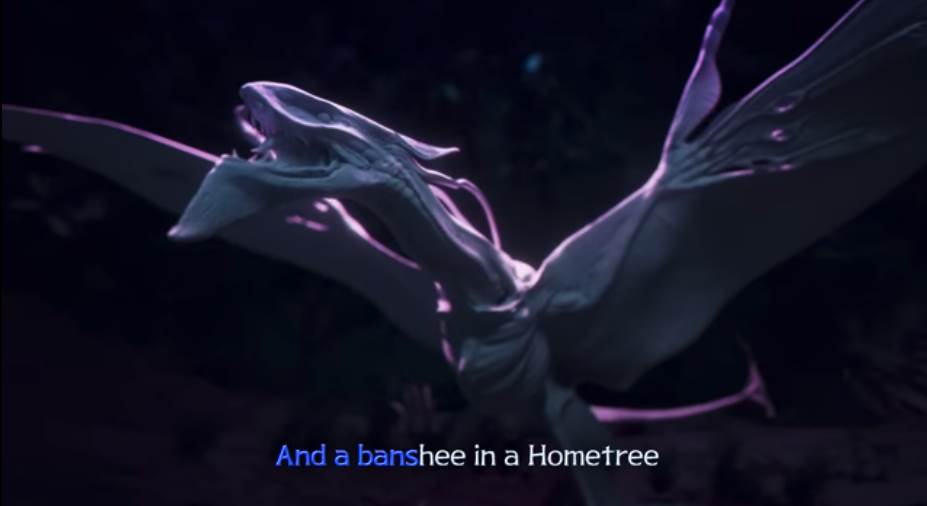 More on Avatar: The Way of Water: