We’re literal days away from the official premiere of the second installment of the third and final season of The Owl House, which is made up of three 45 minute long episodes/specials. The excitement is only growing, and fans are getting a taste of what to expect thanks to a new poster. 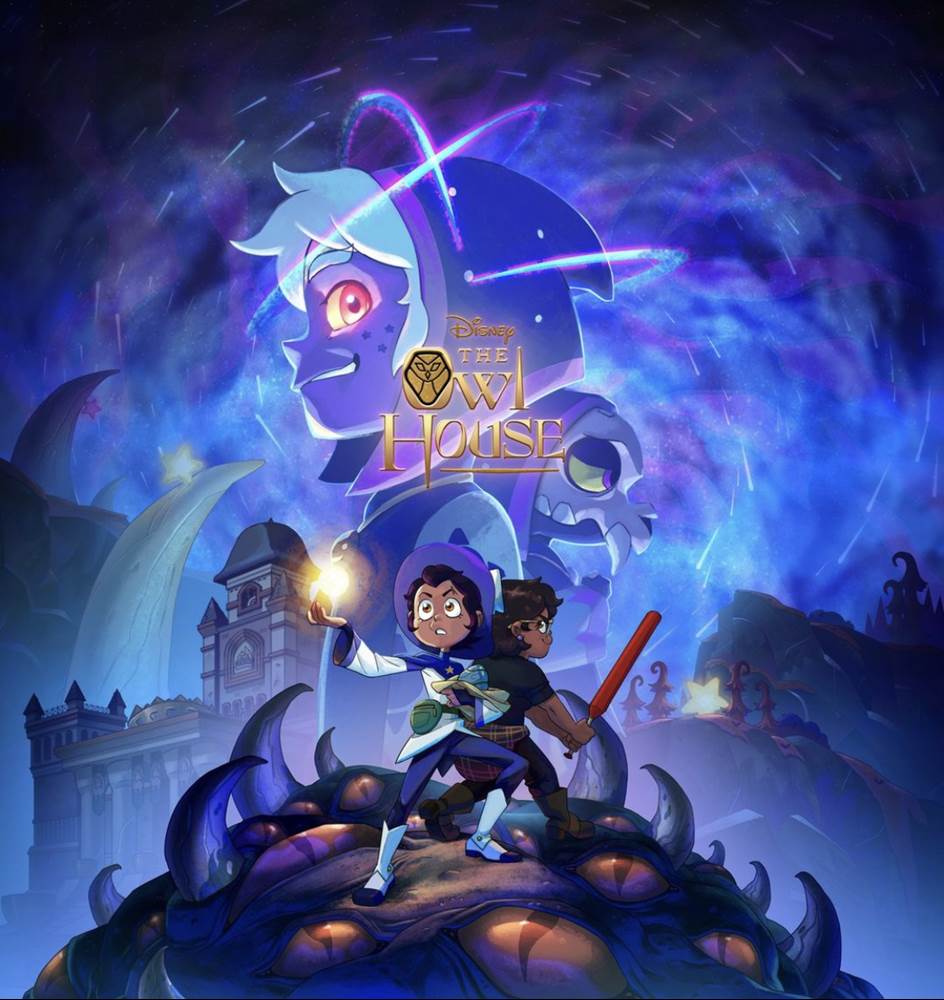