Guests at the Disneyland Resort will soon be able to enjoy a curated exhibit in the Disney Gallery on Main Street U.S.A. to help celebrate Disney 100 Years of Wonder. 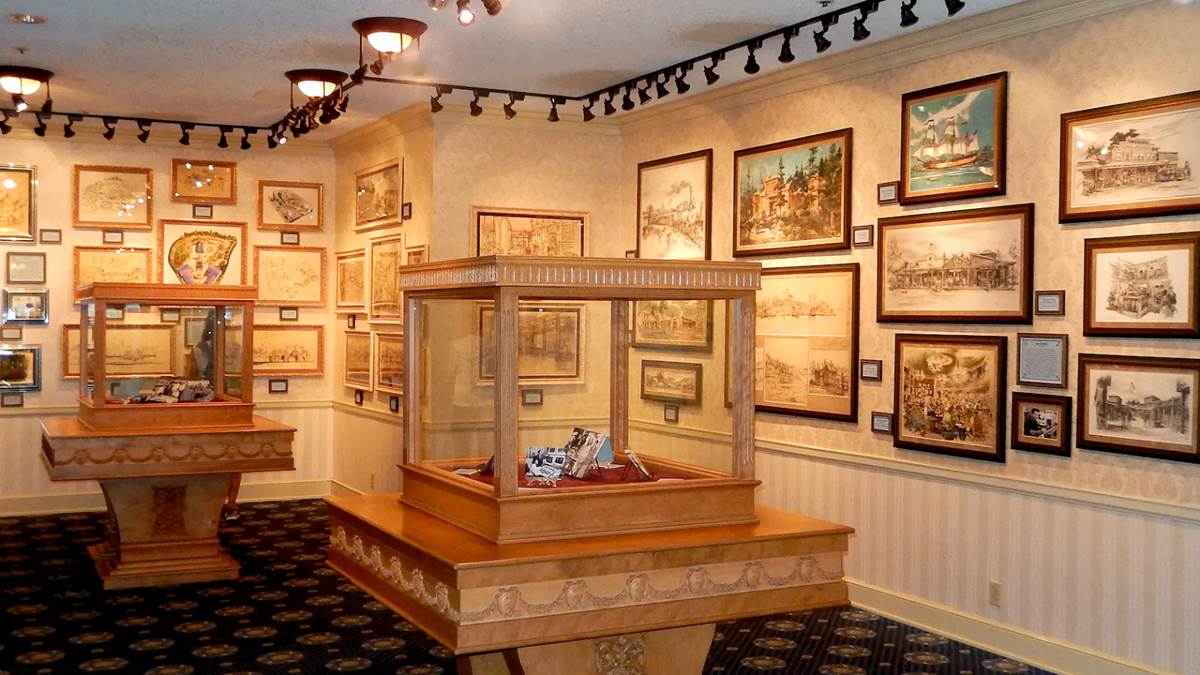