We finally know that TRON Lightcycle / Run, the new attraction coming to Walt Disney World’s Magic Kingdom, will open on April 4th. For the past few weeks, the attraction has been consistently testing, and today while at the park, we got to hear some of the new area music that will play around the attraction. 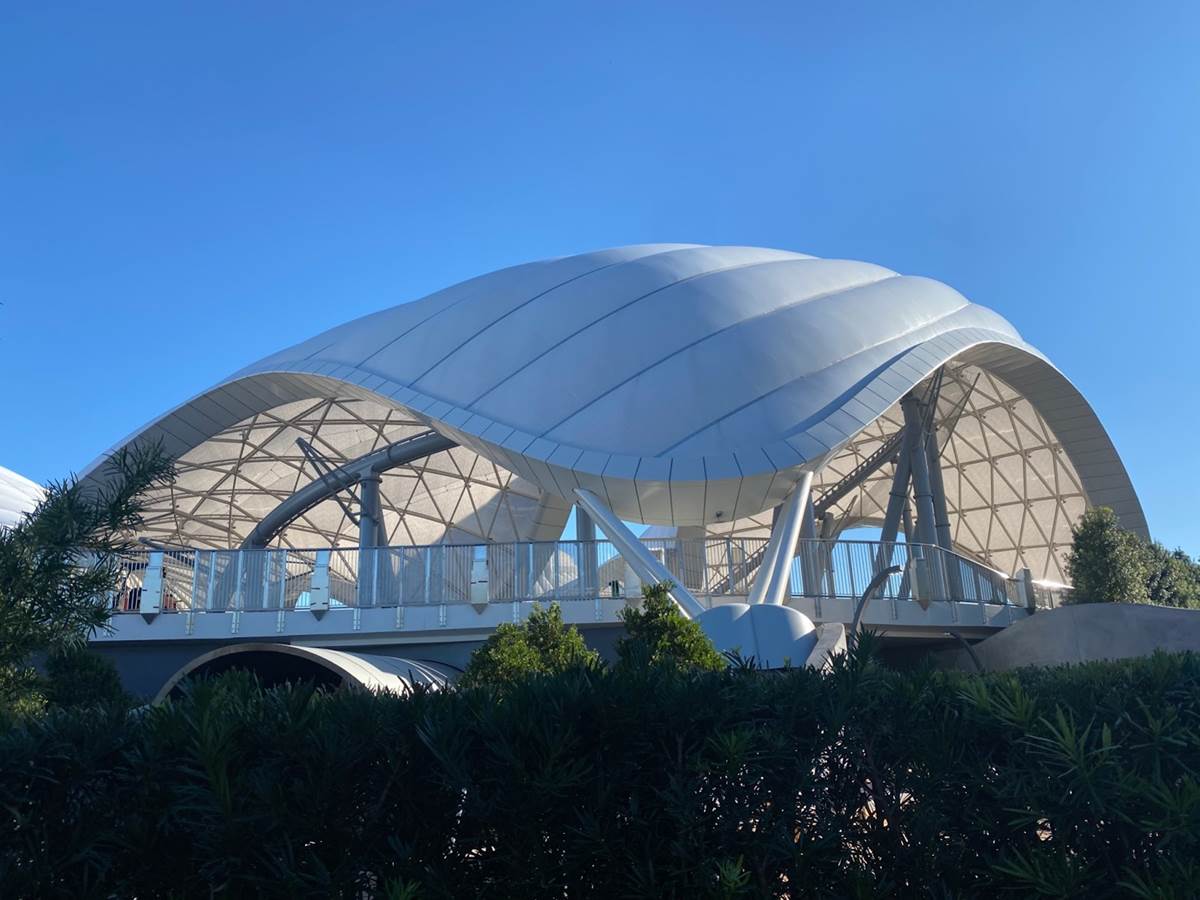 TRON: Legacy soundtrack is playing as background music and vehicles are cycling at about a 30 second rate. #DisneyWorld #flynnlives pic.twitter.com/YA9qTJZkpz