Anne Hathaway has commented that it’s “Thrilling” to see the level of excitement for a third installment in The Princess Diaries though she has not officially signed on to be a part of it, according to People. 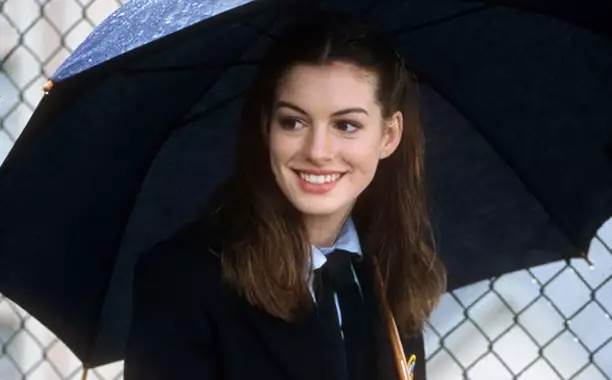