Last week, we learned a couple of character-focused experiences would be reopening at Walt Disney World’s Magic Kingdom. And now, guests can once again come face to face with The Little Mermaid herself at Ariel’s Grotto. 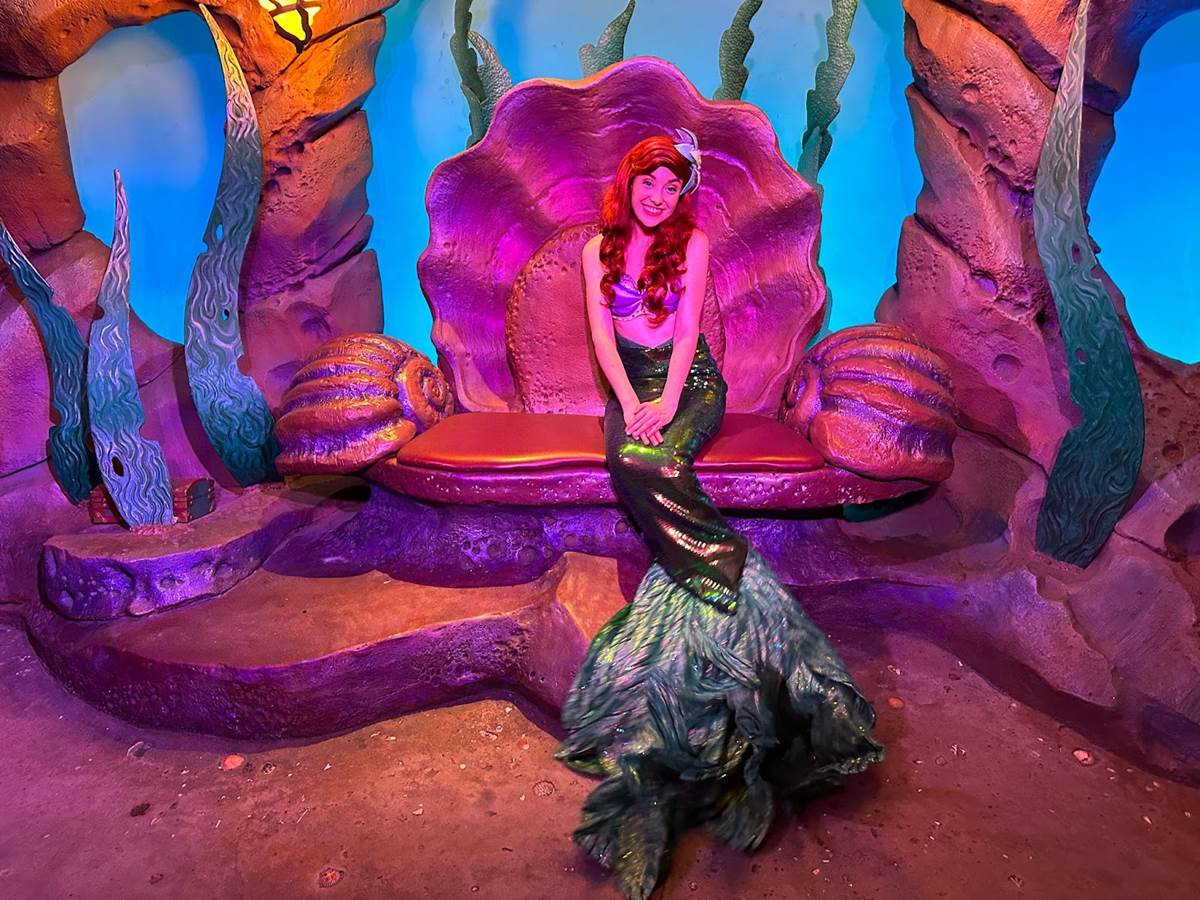 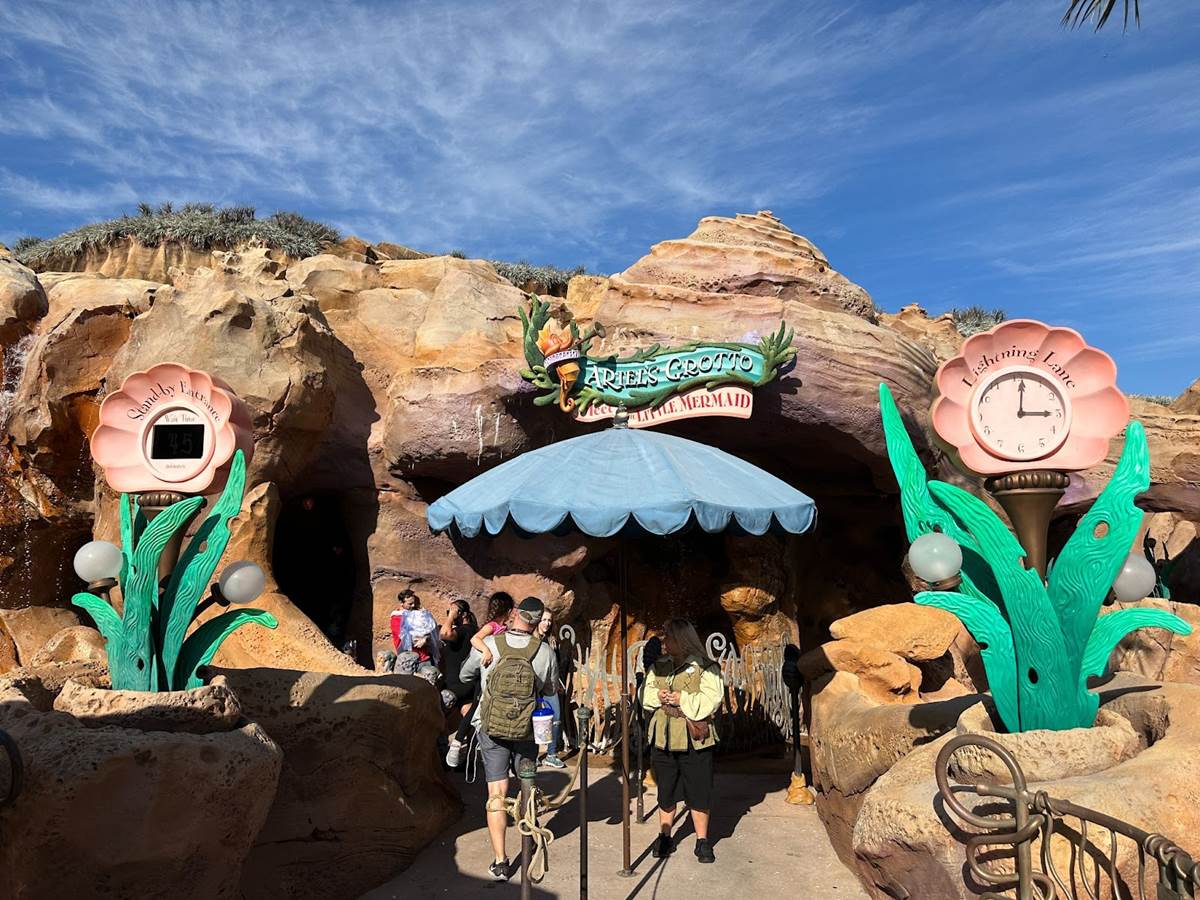 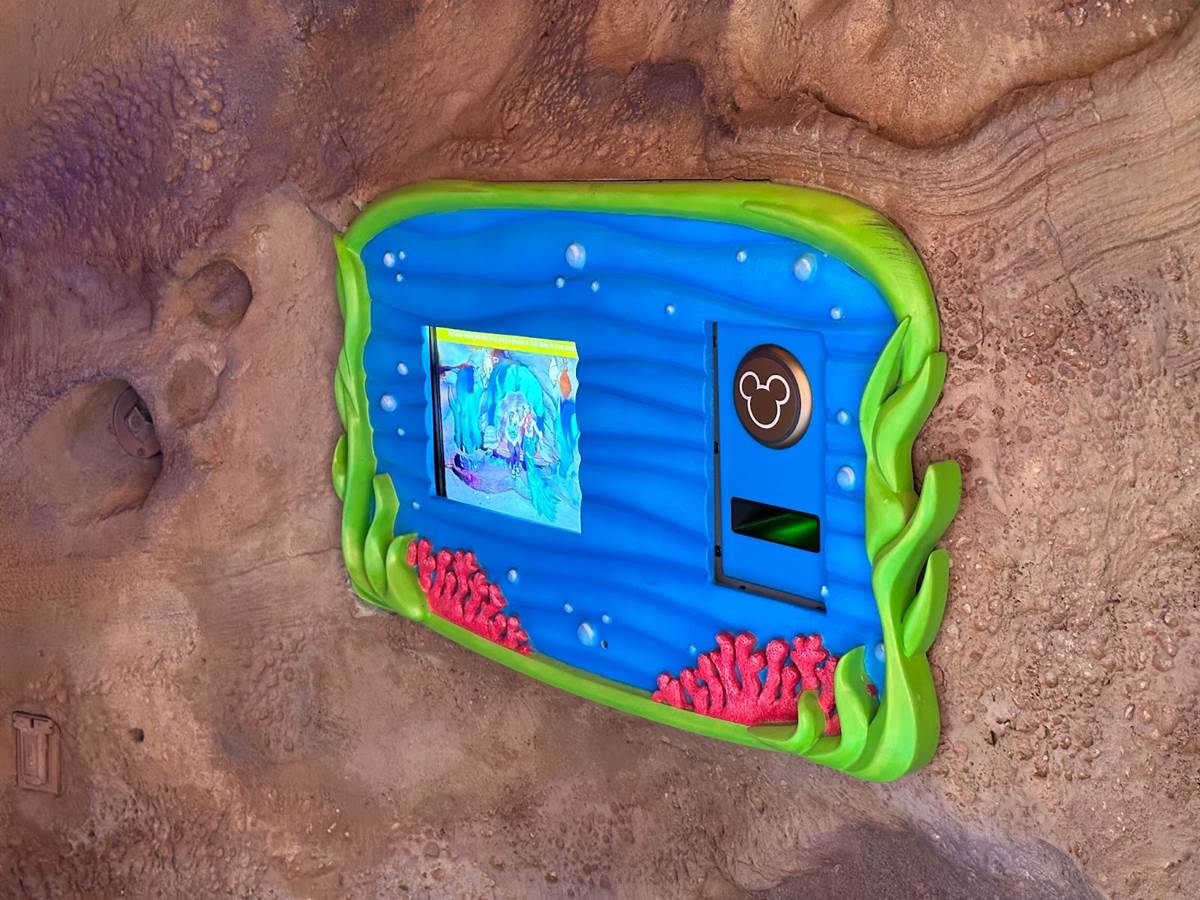