Disney’s 100 Years of Wonder is mere hours away from kicking off at the Disneyland Resort, marking the 100th anniversary of The Walt Disney Company at the original magic kingdom, Disneyland, in Southern California. With any good park celebration comes a slew of new merchandise that is set to appear throughout the resort when the festivities officially begin on Friday, January 27th. We were treated to a special preview of the merchandise that will be available while at the Disneyland Resort, and it ranges from jewelry and hats, to cups, plush, and articulated figures. Take a look! 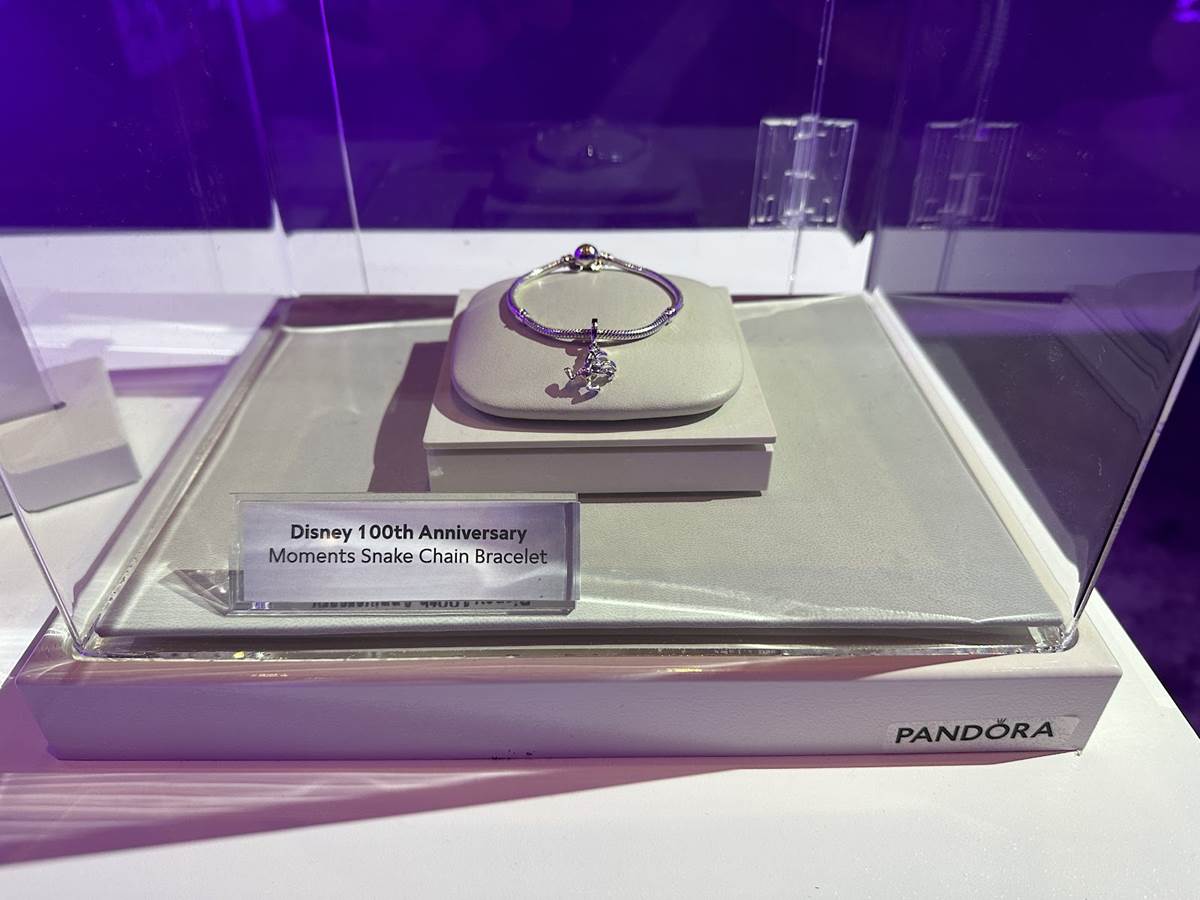 A special Disney 100th anniversary Pandora bracelet and charm are set to be offered, and more traditional wares like specialty mouse ears and headbands will be available as well. More traditional fare is also offered, some of which is already available, including plush characters in their Disney100 outfits, as well as celebratory throw blankets and decorative pillows. 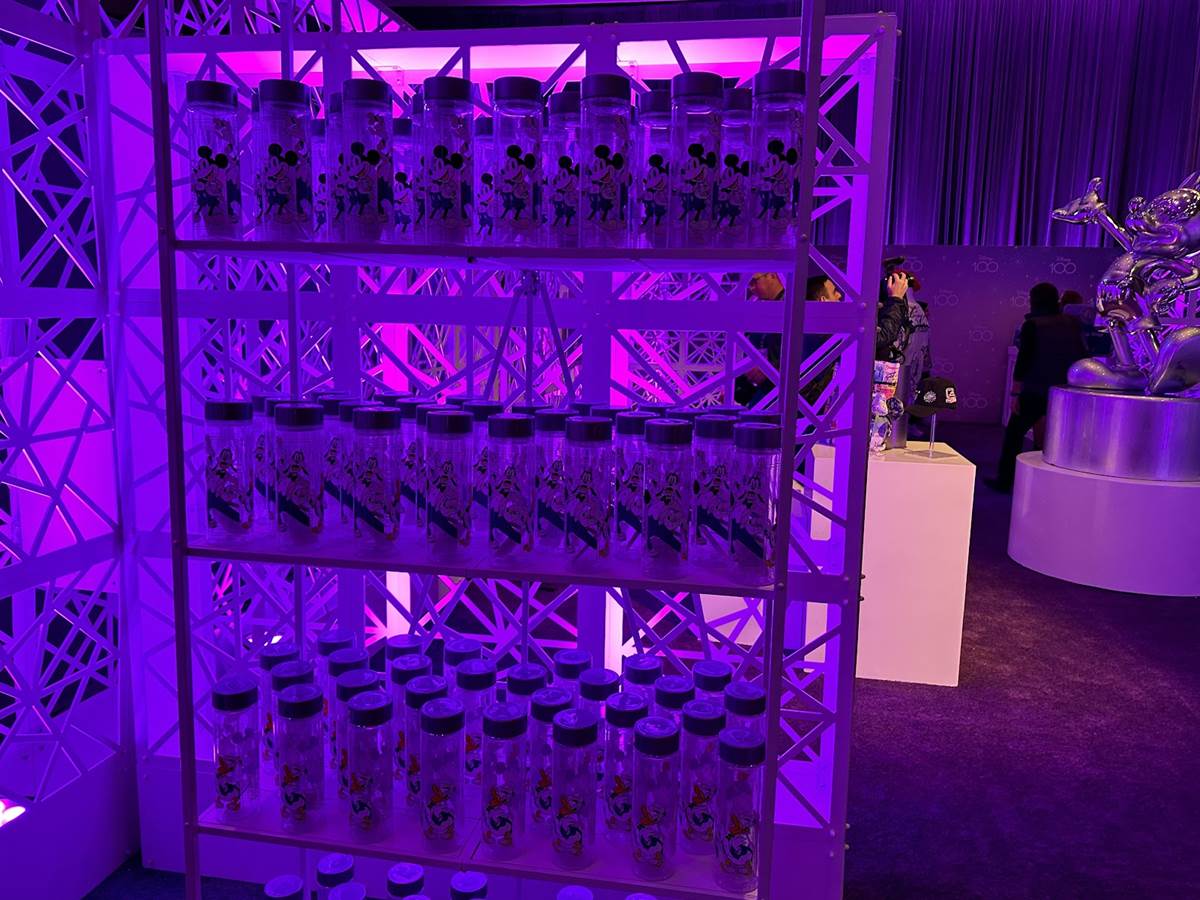 While the full collection will likely be a huge hit, fans of Walt Disney’s original theme park, Disneyland, are sure to enjoy some park-specific merchandise. They’ll find specialty ears, a retro collection of journals and notebooks, and a baseball cap that pays homage to the original Disneyland television show. 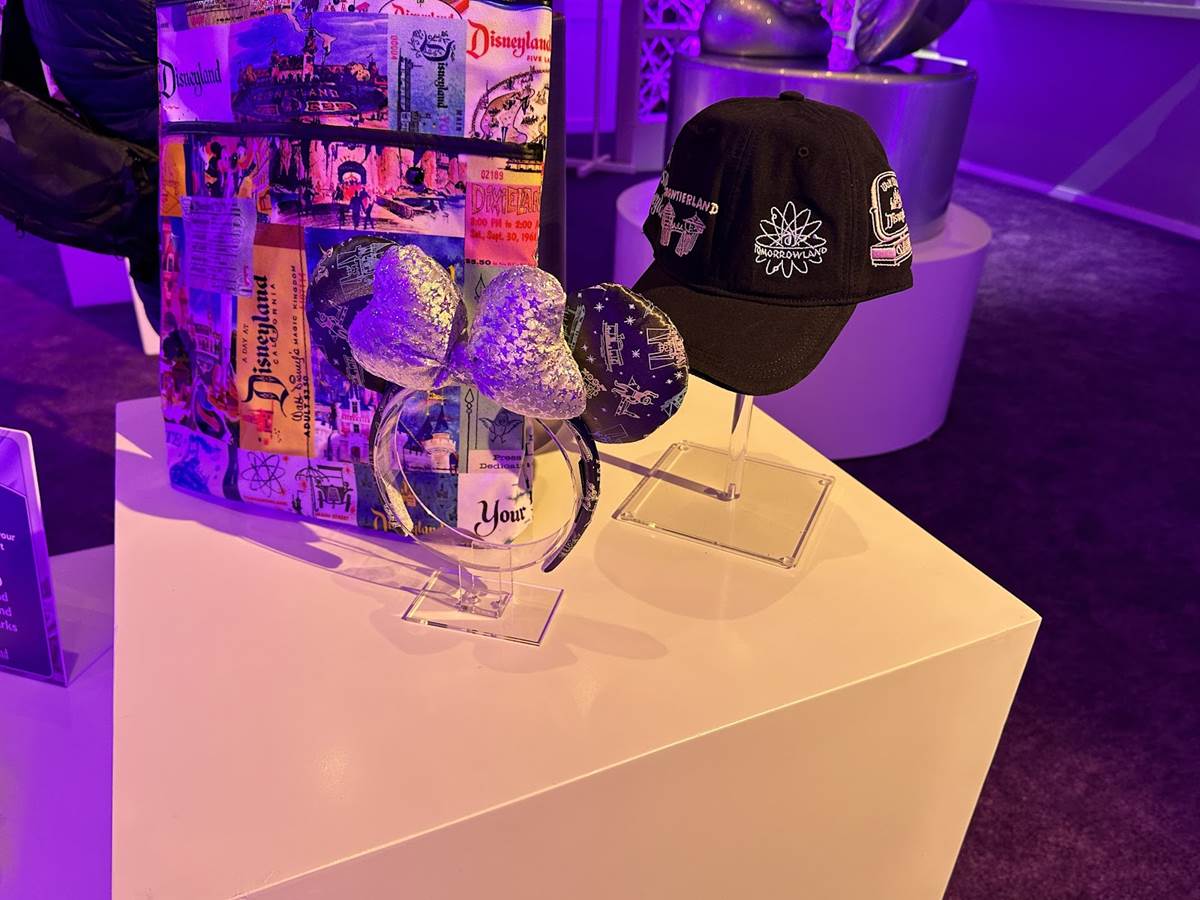 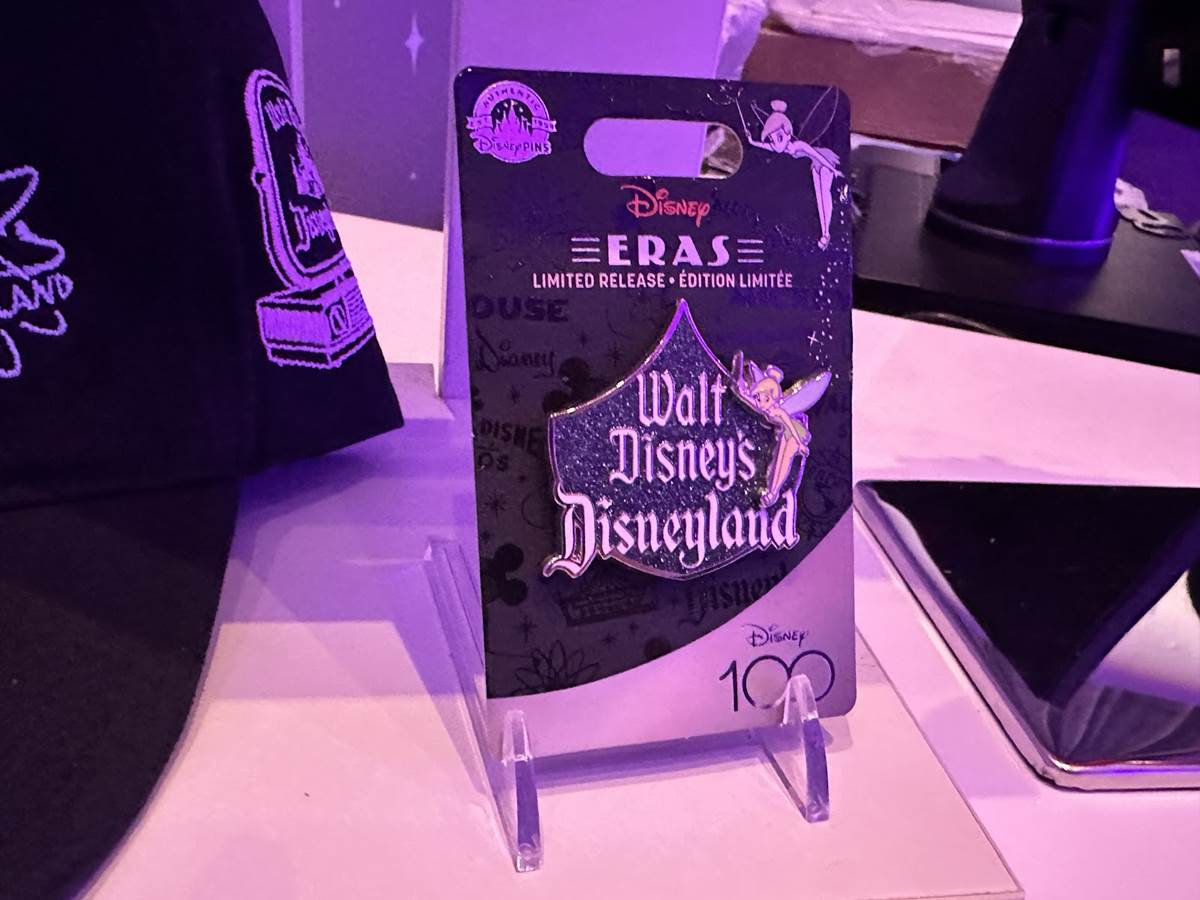 More merchandise celebrates the early years of the studio, with a prominent focus on Mickey Mouse, the one that started it all. You’ll find ornaments, statues, even a beret! Fans will also enjoy a special long sleeve shirt celebrating the iconic animated character. 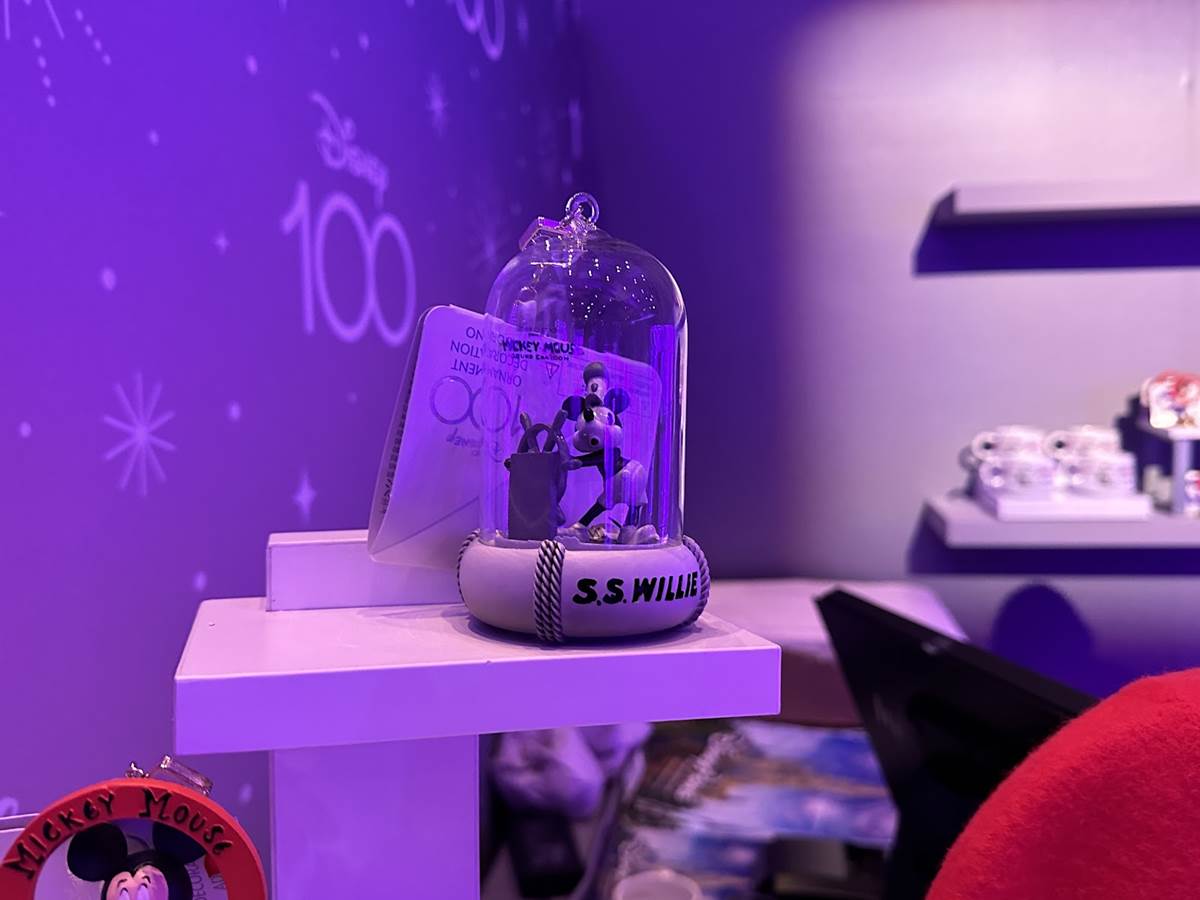 Speaking of animated, a special figure also pays homage to the animation desks that artists at the studio would use in the era, and a special mug also celebrates the early career of Walt Disney – Cartoonist. The Disneyland Resort is set to kick off the 100 Years of Wonder Celebration on January 27th, with the debut of two new nighttime spectaculars for the occasion with the aforementioned World of Color – ONE, and Wondrous Journeys at Disneyland Park. The same day will also see the grand opening of Mickey and Minnie’s Runaway Railway at Disneyland Park in Mickey’s Toontown, which itself will see a grand reopening later in the celebration in March.