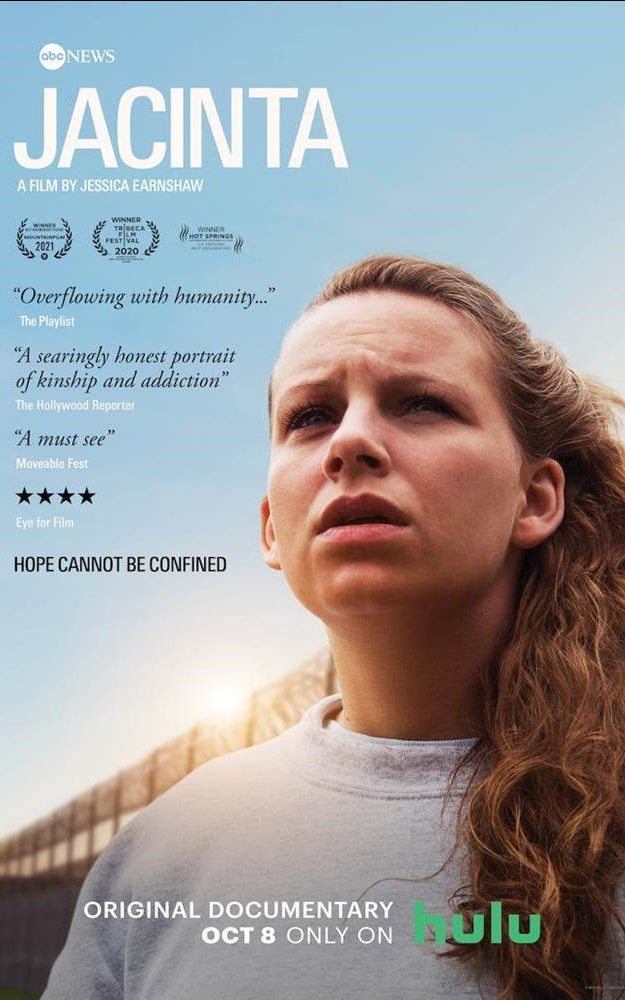 Filmed for over three years, JACINTA begins at the Maine Correctional Center where Jacinta, 26, and her mother Rosemary, 46, are incarcerated together, both recovering from drug addiction. As a child, Jacinta became entangled in her mother's world of drugs and crime and has followed her in and out of the system since she was a teenager. This time, as Jacinta is released from prison, she hopes to maintain her sobriety and reconnect with her own daughter, Caylynn, 10, who lives with her paternal grandparents. 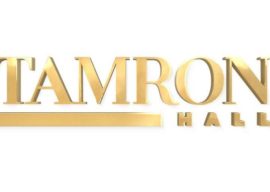 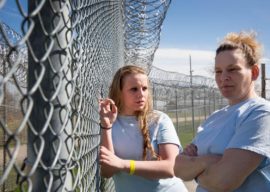 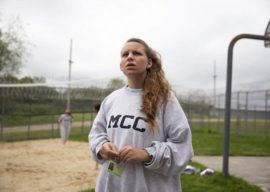