Agents of S.H.I.E.L.D: Everything We Know So Far About Season 4

Tonight, Marvel’s TV spin-off, Marvel’s Agents of S.H.I.E.L.D returns to the Disney-owned ABC Television Network at a brand new time of 10pm. Though you probably have yet to get over that emotional ending that the Season 3 finale left in your mind, we’re preparing for the show’s grand return, and thanks to last month’s San Diego Comic-Con, we know a whole lot more about what direction the show will go in beginning this September and so, to exorcise our excitement and catch you up to speed, we’re taking a look at everything we know so far about Agents of S.H.I.E.L.D : Season 4.

Marvel’s Ghost Rider Has Been Confirmed to Appear on the Show: Perhaps the absolute most exciting thing about the Agents of S.H.I.E.L.D panel at San Diego was the confirmation by the showrunners that Marvel’s Ghost Rider will be making an appearance on the series. The announcement is super exciting as Marvel has not used the character since the two lackluster theatrical films starring the property. Details are still scarce about how Ghost Rider will play into the story at the current moment, but the character has been confirmed as a major key role in this new season.

As Usual, the Series Will Have an MCU Tie-In:

Following in the series’ previous footsteps of marketing Marvel films hitting the big screen, Agents of SHIELD will once again feature another cross-promotion, with the release of Marvel’s Doctor Strange in theatres this November, but with a new twist. With the tie-in coming this fall, producer Maurissa Tanchareon explains that “we can start asking questions that perhaps the movies will answer for us”. The newest twist seems to be raising questions in the series that will be answered in the Marvel theatrical universe, and not the usual way around.

Doctor Strange Opens Up a World of Possibilities for Agents of S.H.I.E.L.D

Showrunner Jed Whedon has explained that thanks to Marvel’s newest film Doctor Strange, opens up many new possibilities for the series, which Whedon explains is why Ghost Rider will work so perfectly in this series. We’re excited to see what new frontiers that the world of Steven Strange will open up for the Agents of N.O.T.H.I.N.G. 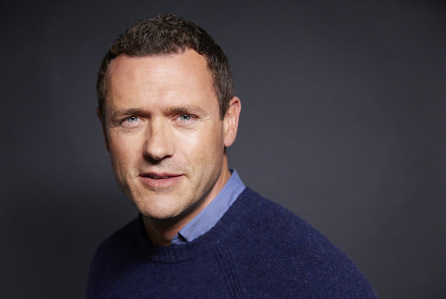 Leaving right where we left off last season, Agent Coulson teases a new leader of SHIELD, leaving many questions unanswered and much speculation as to who this new leader is set to be. Marvel has announced that actor Jason O’Mara has joined the series as S.H.I.E.L.D’s new director. Though his character name has yet to be revealed, Marvel describes him “a character who’s Marvel roots go back to the 1940s.” We have no other current information about the new character or what he will bring to the series, leaving much room for speculation.

Mallory Jansen is Joining as an Artificial Intelligence Character:

Teased in the final moments of Season 3, Galavant’s Mallory Jansen will be joining the Agents of SHIELD cast playing an artificial intelligence character named AIDA. The name stands for Artificial Intelligence Data Analyzer, and though we’re not sure exactly what the character’s primary role in the show will be, but the fact that the character will be played by Galavant’s very own Queen Madalena makes us incredibly excited.

Does a New Time Slot Mean the End of Agents of S.H.I.E.L.D? 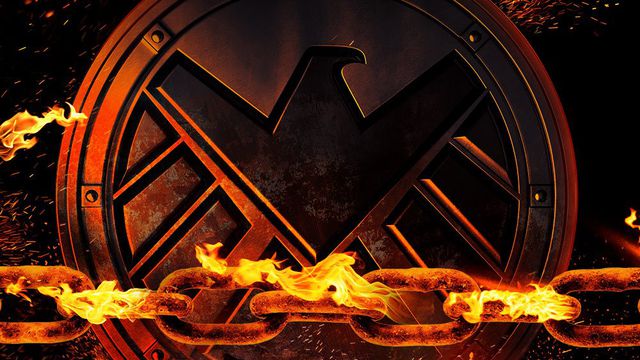 Perhaps the biggest speculation of what we’ve learned the past few months about the new season is that the show is moving to 10pm, one hour after its season three timeslot of 9pm which was already pushed off from its original time slot of 8pm. The Tuesday at 10pm time slot on ABC is infamous for being a death slot for many ABC dramas that have come and gone throughout the years. With ABC feeding their only Marvel show to the 10pm woodchipper and the cancellation of Marvel’s Agent Carter and Marvel’s Most Wanted leaves us to wonder if ABC is trying to phase out the series and heading it for cancellation. Time will tell if ultimately the 10 o’clock time slot will finally mean the end of this great series, but in the meantime, it’s up for much speculation.

That’s everything we currently know about Agents of SHIELD Season 4. Now, get ready for the series’ mgrand return on September 20th at its new timeslot of 10/9c on ABC!