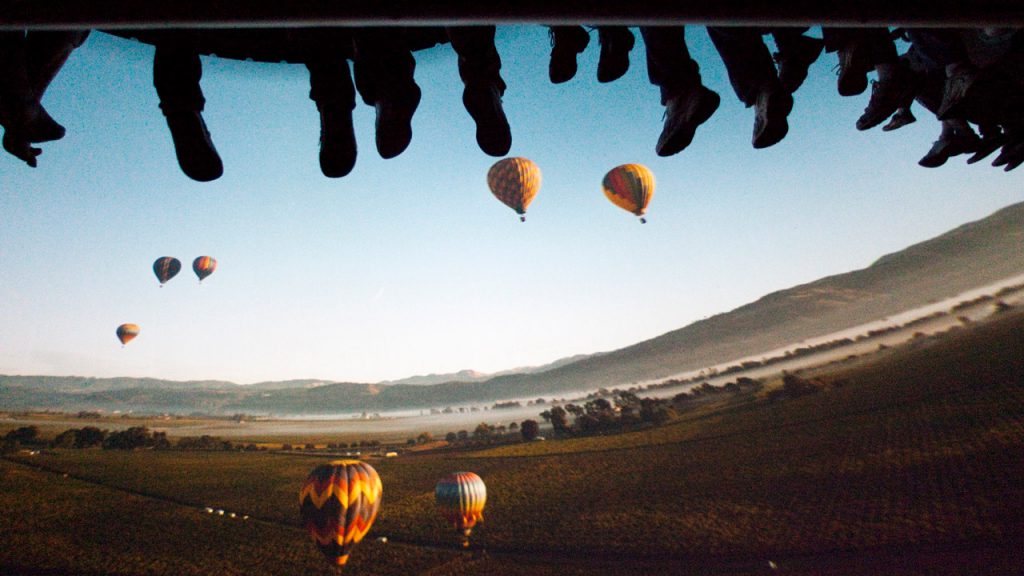 The classic Soarin’ Over California returns to Disney California Adventure for the month of June. Don’t forget to dodge the golf ball!

FX’s The Weekly debuts. Each week features a Times journalist investigating one of the most pressing issues of the day.

The Dark Phoenix World Premiere is held in Hollywood tonight. Marvel.com will be broadcasting live at 6PT/9ET

Season Three of Hulu’s The Handmaid’s Tale debuts today. This season is driven by June’s resistance to the dystopian regime of Gilead and her struggle to strike back against overwhelming odds. Startling reunions, betrayals, and a journey to the terrifying heart of Gilead force all characters to take a stand

Disney Villains After Hours is held for the first time at the Magic Kingdom. This specially ticketed event includes your favorite Magic Kingdom attractions, plus a brand-new stage show featuring Maleficent, The Evil Queen, and Jafar. 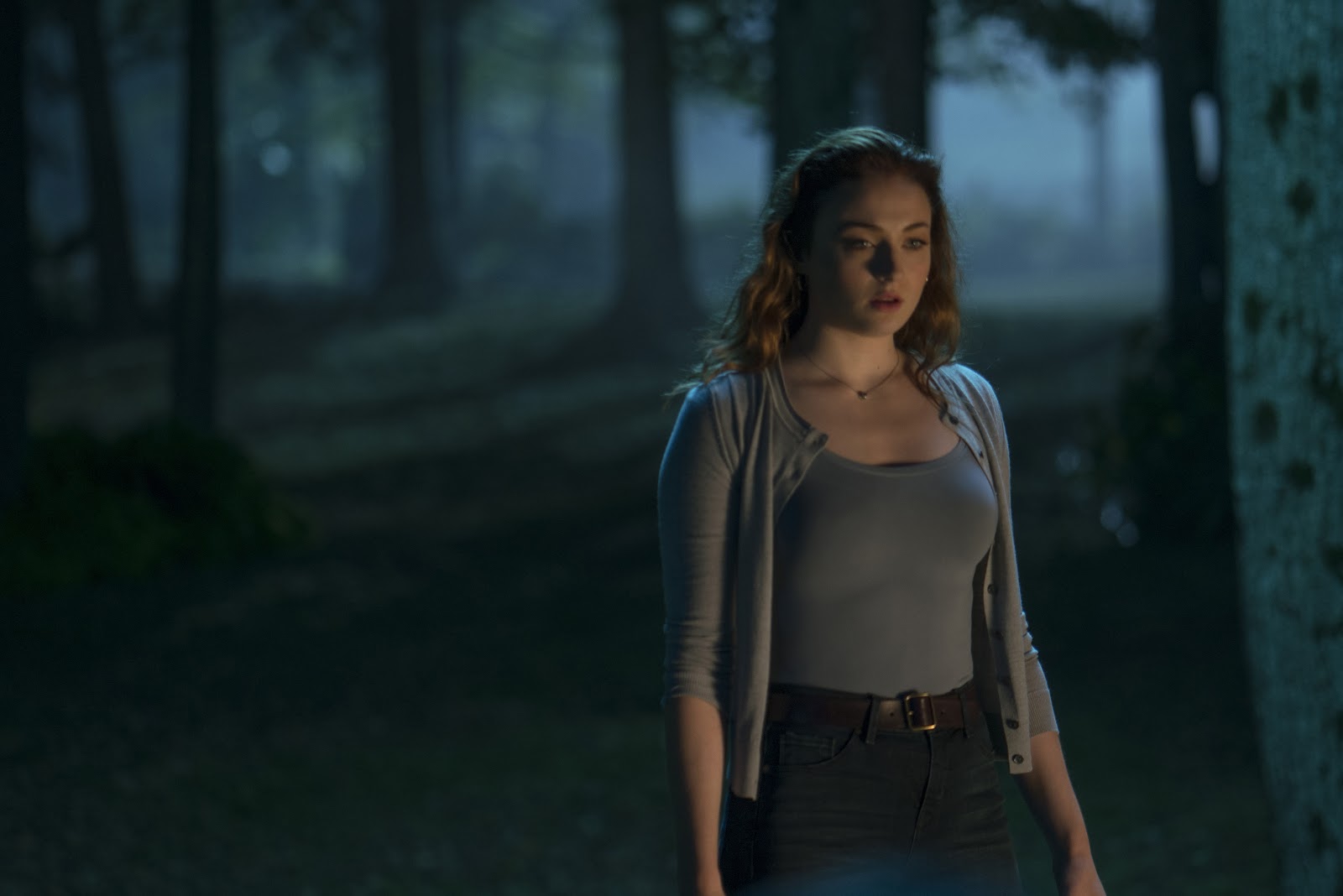 Catch the end of Fox’s X-Men Saga with Dark Phoenix which is released today. During a life-threatening rescue mission in space, Jean is hit by a cosmic force that transforms her into one of the most powerful mutants of all.

It is Donald Duck’s 85th Birthday. To celebrate, the first 100 guests to make a purchase at their local Disney Store will receive a special Donald themed key.

D23 Members that were able to get a ticket, can take a tour of this historic Walt Disney Studios

National Geographic is releasing LUNA: The Stories and Science of Our Moon. Explore the moon from all angles, from its place in the night sky and our solar system to its role in shaping human history and culture. 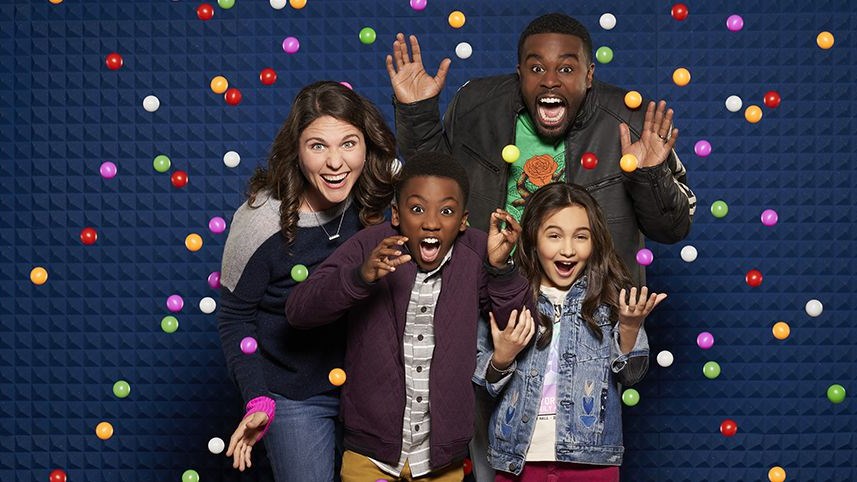 On the series premiere of Disney Channel’s Just Roll With It, the Bennett-Blatt family navigate the ups and downs of family life in this unique series that allows the studio audience to vote on the outcome of key scenes.

Disney Store and ShopDisney.com will be hosting the latest release in the Disney Wisdom collection. June features Lumiere with the quote “You don’t have time to be timid. You must be bold, daring.”

Radio Disney is throwing a real-time live party for its most passionate fans, evolving music’s biggest event for families to the newly rebranded “ARDYs: A Radio Disney Music Celebration” (for the past six years known as the “Radio Disney Music Awards”). Sofia Carson (Disney Channel’s “Descendants,” Freeform’s “Pretty Little Liars: The Perfectionists”) is set to host the exciting music and star-filled event.

It is the series premiere of ABC’s Grand Hotel. Charismatic Santiago Mendoza (Demián Bichir) owns the hotel, while his glamorous second wife, Gigi (Roselyn Sánchez), and their adult children enjoy the spoils of success. The hotel’s loyal staff round out a contemporary, fresh take on an upstairs/downstairs story. Wealthy and beautiful guests bask in luxury, but scandals, escalating debt and explosive secrets hide beneath the picture-perfect exterior.

On a new episode of Disney Channel’s Sydney to the Max, Sydney surprises her dad Max for his birthday by inviting his childhood best friend Leo and his son to visit from San Francisco.

Star Wars #67 is part six of “The Scourging of Shu-Torun.” Find out how Kieron Gillen ends his run on Star Wars with this exciting conclusion.

It is the series premiere of ABC’s Holey Moley. This 10-episode mini-golf competition series, will showcase self-proclaimed mini-golf lovers from around the country as they compete head-to-head through an epic obstacle golf course.

Toy Story 4 is released over 23-years after the original hit theaters and launched Pixar “to infinity and beyond.”

Why are there so many songs about rainbows? Maybe we will finally get the answer as The Muppet Movie celebrates its 40th Anniversary

Today is the last day you need a reservation to enter Disneyland’s Star Wars: Galaxy’s Edge. Starting tomorrow, all guests with Disneyland tickets can visit Black Spire Outpost, but the land is subject to capacity.

On the series premiere of Raven’s Home, The kids accidentally get stuck on a cruise ship alone, while Raven and Chelsea desperately try to catch up with them via Jet Ski.

War of the Realms #6 is the end of the story. Here is the full hyperbolic description from Marvel: Malekith’s allies are faltering at last before the might of all Earth’s heroes, but the Dark Elf King has one final trick — and it’s got a VENOMOUS bite! Out of options, the God of Thunder makes a sacrifice that will leave him forever changed. But will it be enough? And what heroes may fall in his wake? Midgard’s fate is sealed as Jason Aaron’s years-long saga comes to its epic conclusion!

On a new episode of Bunk’d, Finn and Matteo’s friendship is tested as they try to figure out an act for Camp Kikiwaka’s annual talent show; Destiny tries to impress Noah with her pageant skills.

On a new episode of Vampirina, Finn and Matteo’s friendship is tested as they try to figure out an act for Camp Kikiwaka’s annual talent show; Destiny tries to impress Noah with her pageant skills.

The Lion King Jungle Festival kicks off at Disneyland Paris