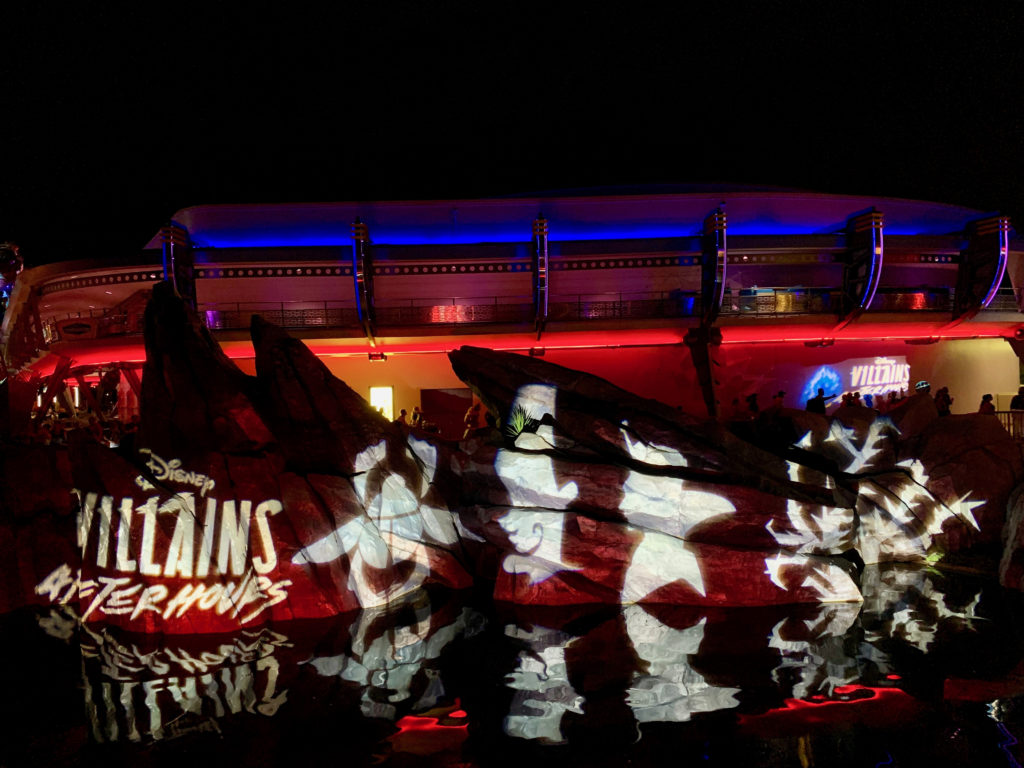 This past week, Disney took the “After Hours” concept of selling a limited number of tickets for guests to enjoy the Magic Kingdom and turned it up a notch with “Disney Villains After Hours.”  I have done a few After Hours events in the past where it was basically just the attractions being open for the handful (that may not be an accurate guess but it did feel like it) of guests and have been some of the best nights I have had in the park ever as you can read HERE when I did the first After Hours back in April of 2016. For this, the kick off of a summer full of Disney Villains After Hours, media was invited to take part and get the full experience — although we also purchased a ticket for the event ahead of time. Starting at 7pm guests with the After Hours tickets are permitted to enter the park and enjoy all that it has to offer. But, starting at 11pm, only guests who have paid the cost of $139 plus tax (which is more than past After Hours events) are permitted to enjoy the many attractions of the Magic Kingdom. The addition of the Villains theme to the night was definitely a bigger draw as we heard earlier in the day that the event had sold out. Besides the excitement of most of the attractions being open with a limited wait, Pirates of the Caribbean and Space Mountain had an extra villainous element added. Pirates had some live scalawags added to the queue and a special appearance by the evil Captain Barbossa looking for Jack Sparrow. This past year’s Mickey’s Not So Scary Halloween Party was the first attempt at adding live Pirates to the attraction that I feel fell a little flat because they were trying to add a new story into the attraction. However, adding Barbossa (who was portrayed very well by a scurvy dog with lots of great lines and could tell he knew the character very well) came across much better for this event. As for the special edition ofSpace Mountain, if you have never ridden it in pitch blackness, it is almost worth the ticket price alone. Another selling point for this special After Hours was the ability to see Maleficent in dragon form traveling up and down the parade route a few times at night and the event-exclusive Villains Unite The Night castle stage show.

A tasty benefit of the After Hours events are the complimentary snacks and drinks provided throughout the park and special villainous merchandise. There were also specialty food items available but, unlike the bottled drinks and pre-packaged ice cream treats, these delicacies were not included with the price of admission. 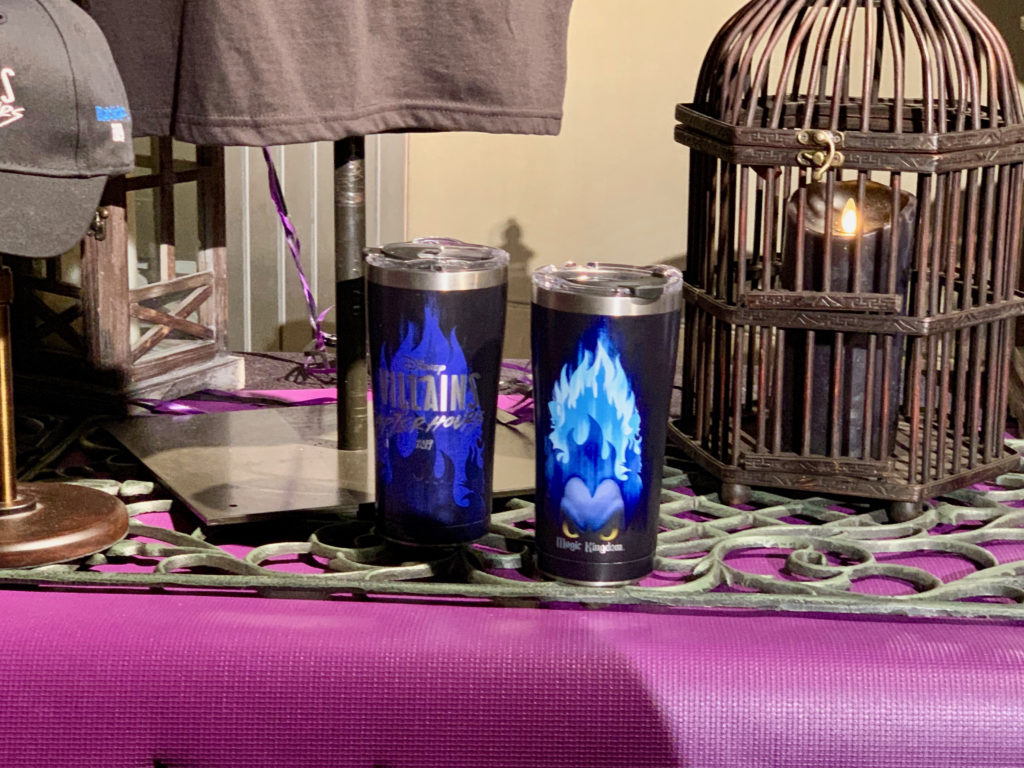 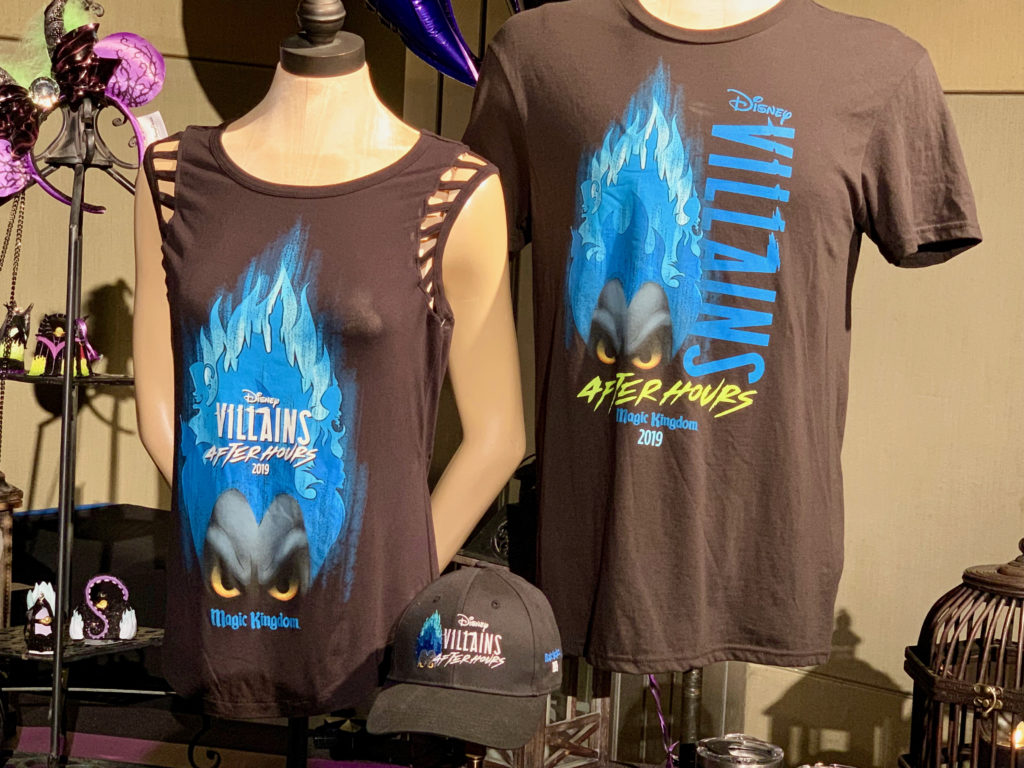 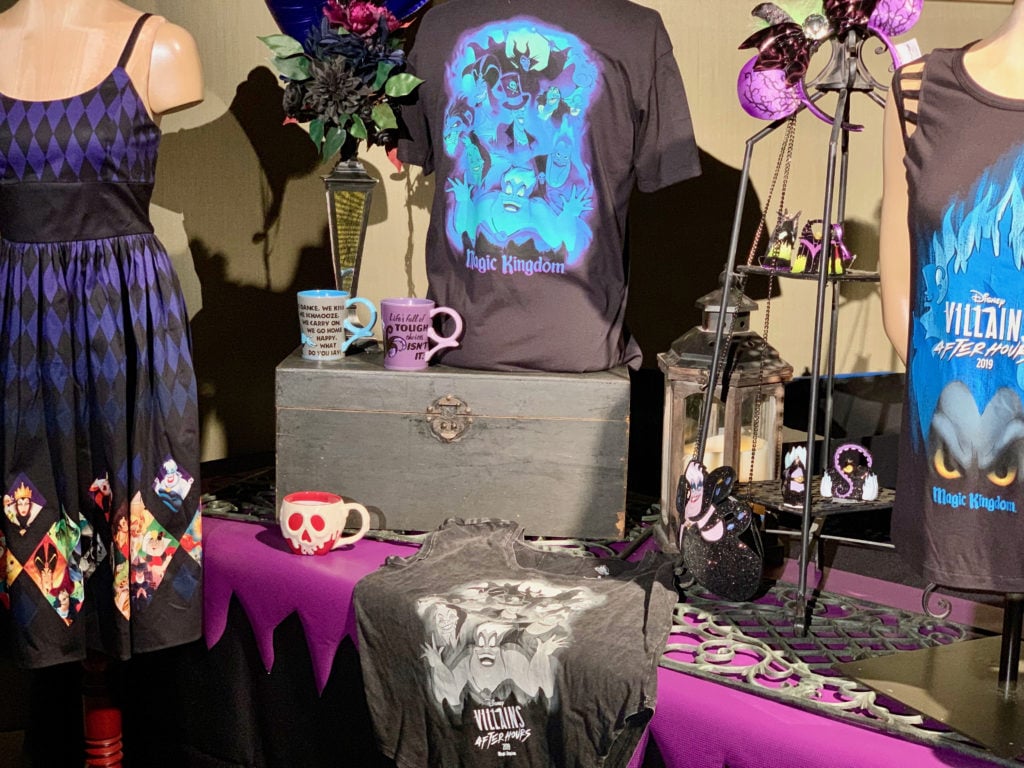 Overall, the addition of the Villains to Disney After Hours made for a more fun evening but did but into the attraction riding, which has been the main pitch for previous events. This was great for me as a local but, if you are on vacation, you may need to decide which attractions you want to do and make time catch one of the three performances of the show. Also, while it is re-enforced many times over from buying your tickets to info on the website about “no meet and greets,” they do have some special baddies make an appearance on the train station at the end of the night for a fun send off. 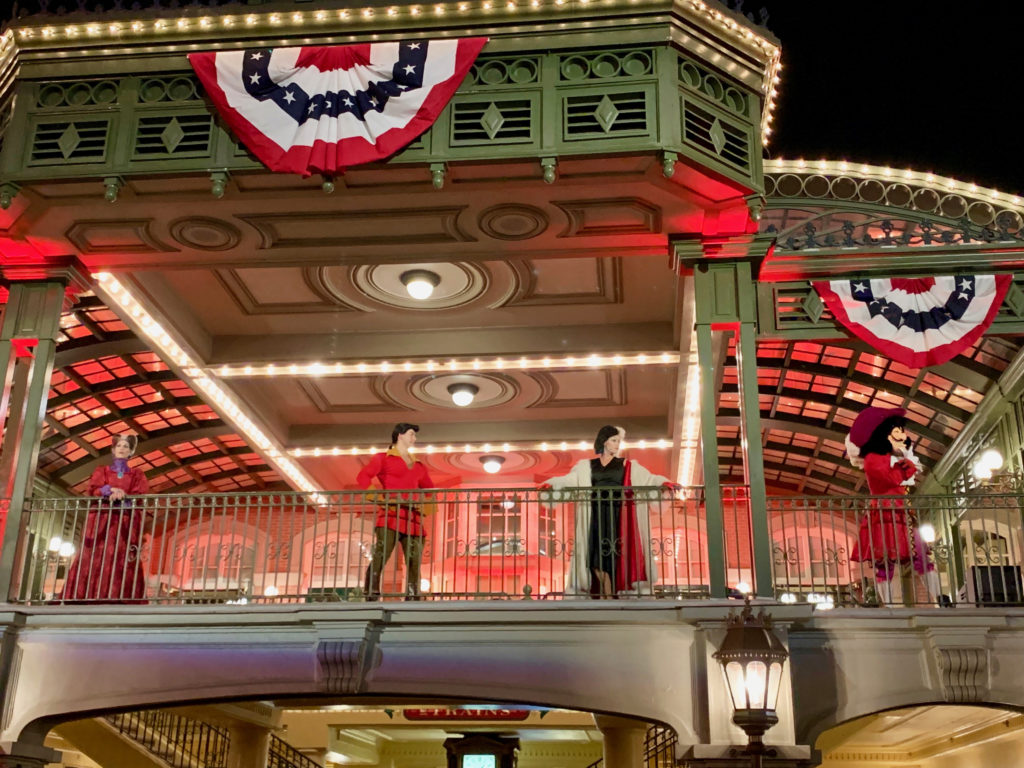 For more information, along with a full line up of the attractions and unique treats, click HERE.