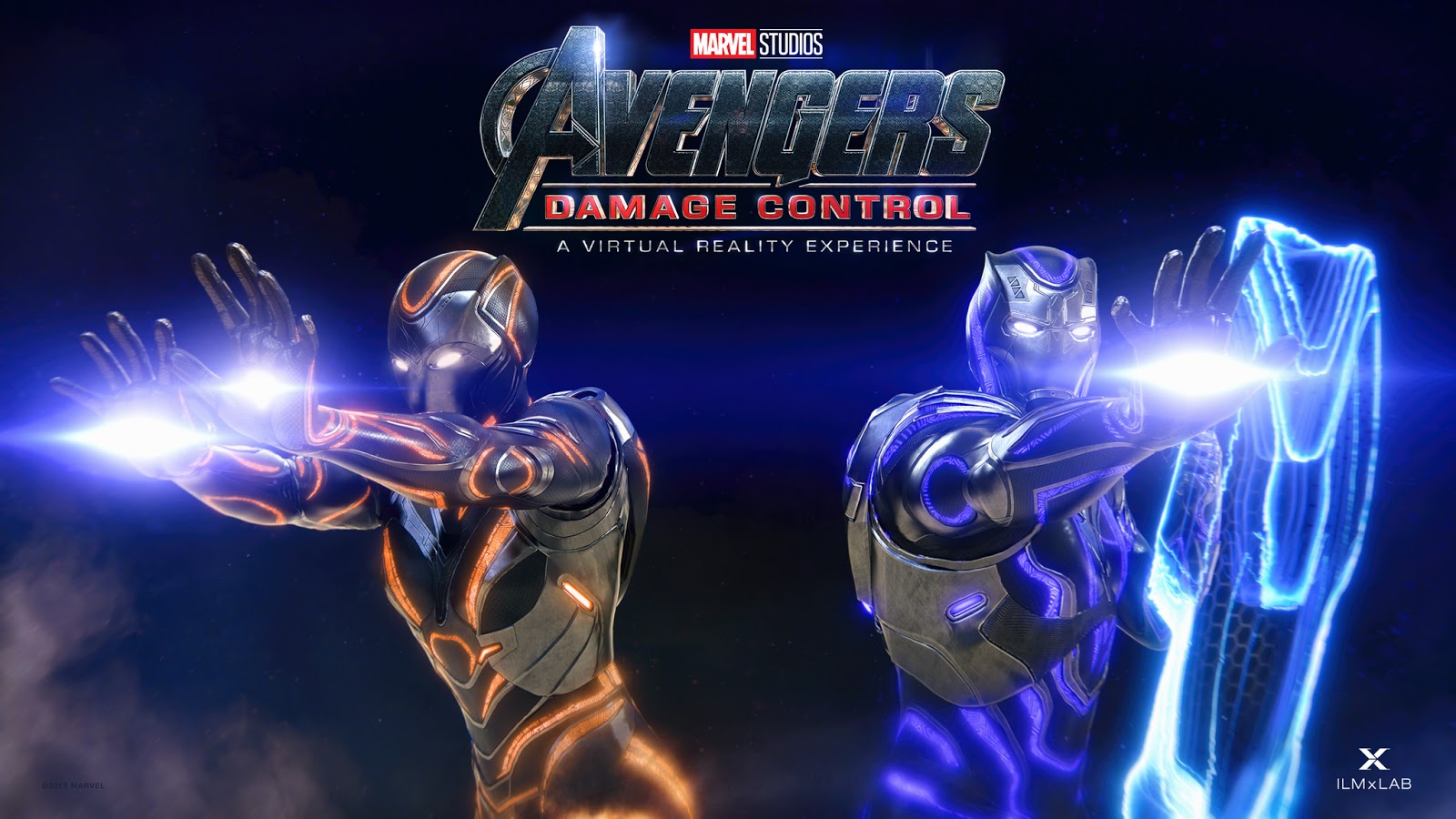 I remember being about fifteen years old (in the mid-90s) when virtual reality was supposed to be the next big thing. Nearly a quarter-century later, I feel like that promise is finally coming to fruition. I finally have an affordable self-contained home VR console– Oculus Quest— that allows me to step into other universes whenever I please, and for a souped-up, state-of-the-art, multi-sensory version of that kind of experience, I can visit my local Southern California The VOID “experience center” in the Glendale Galleria and when I’m in Orange County at Disneyland Resort’s Downtown Disney District.

Over the past few years at The VOID, I’ve strapped on a proton pack to become a Ghostbuster, fought Stormtroopers as a spy for the Rebel Alliance, and blasted pancakes and milkshakes at bunnies to help Ralph and Vanellope break VR. Thanks to their work with the tech wizards at Lucasfilm’s immersive entertainment department ILMxLAB, this entertainment attraction has become the go-to destination for excitement that goes beyond the common perception of what virtual reality can deliver. And now Marvel Studios has partnered with ILMxLAB and The VOID, taking advantage of their groundbreaking hyper-reality platform to create Avengers: Damage Control.

Last week in The VOID’s offices at Walt Disney Imagineering in Glendale, I had the opportunity to go through the full Avengers: Damage Control experience, and I’m extremely pleased to report it truly does feel like the next level in virtual reality’s evolution. It will absolutely be a must-do undertaking for fans of the Marvel Cinematic Universe, and actually turns out to be a perfect introductory application for those who haven’t experimented with VR or The VOID before. Instead of requiring the use of peripheral accessories like the interactive guns utilized in the Ghostbusters, Star Wars, and Wreck-It Ralph titles, Avengers: Damage Control gives you the most intuitive weapons possible: your own hands.

You see, in the fictional story of this experience, the popular character Shuri of Black Panther fame (played here by actress Letitia Wright, reprising her MCU role) has combined Stark robotics with Wakandan technology to create the Emergency Response Suit, which participants will don by putting on The VOID’s patented haptic suits and VR helmets. The ERS allows you to fire energy blasts from your hands like Iron Man and to absorb and redirect damage like T’Challa. That visceral thrill is sure to be something of a Marvel fan’s wet dream, and I couldn’t help but feel a little giddy the first time I destroyed a target simply by holding out my palm, Tony Stark-style. During your roughly ten-to-fifteen-minute quest, you’ll also encounter other superheroes such as Doctor Strange (Benedict Cumberbatch) in his Sanctum Sanctorum, Ant-Man (Paul Rudd) and The Wasp (Evangeline Lilly) who may or may not shrink you down to the size of a kernel of popcorn, that web-slinger Spider-Man himself, and a delightful collection of additional Marvel personalities who I won’t spoil in this review, some of whom are also voiced by their original MCU actors. Rest assured it brought a big smile to my face to be able to fight alongside so many familiar faces, and the resultant mix of action and humor matches perfectly with the franchise’s many memorable manifestations on the big screen.

Set after the events of Avengers: Endgame, Damage Control pits you against a new incarnation of the villainous artificial intelligence known as Ultron, sending you through some familiar Marvel Cinematic Universe locales and entrusting your newly acquired skills in opposition to wave after wave of evil robots. You have a selection of different attacks and defensive maneuvers up your sleeve, though it took me about halfway through the experience to feel like I was really getting the hang of its combat system. In that way, it will encourage multiple visits to The VOID to best one’s own score and bring back friends and fellow Marvel fans to relive this unforgettable adventure. 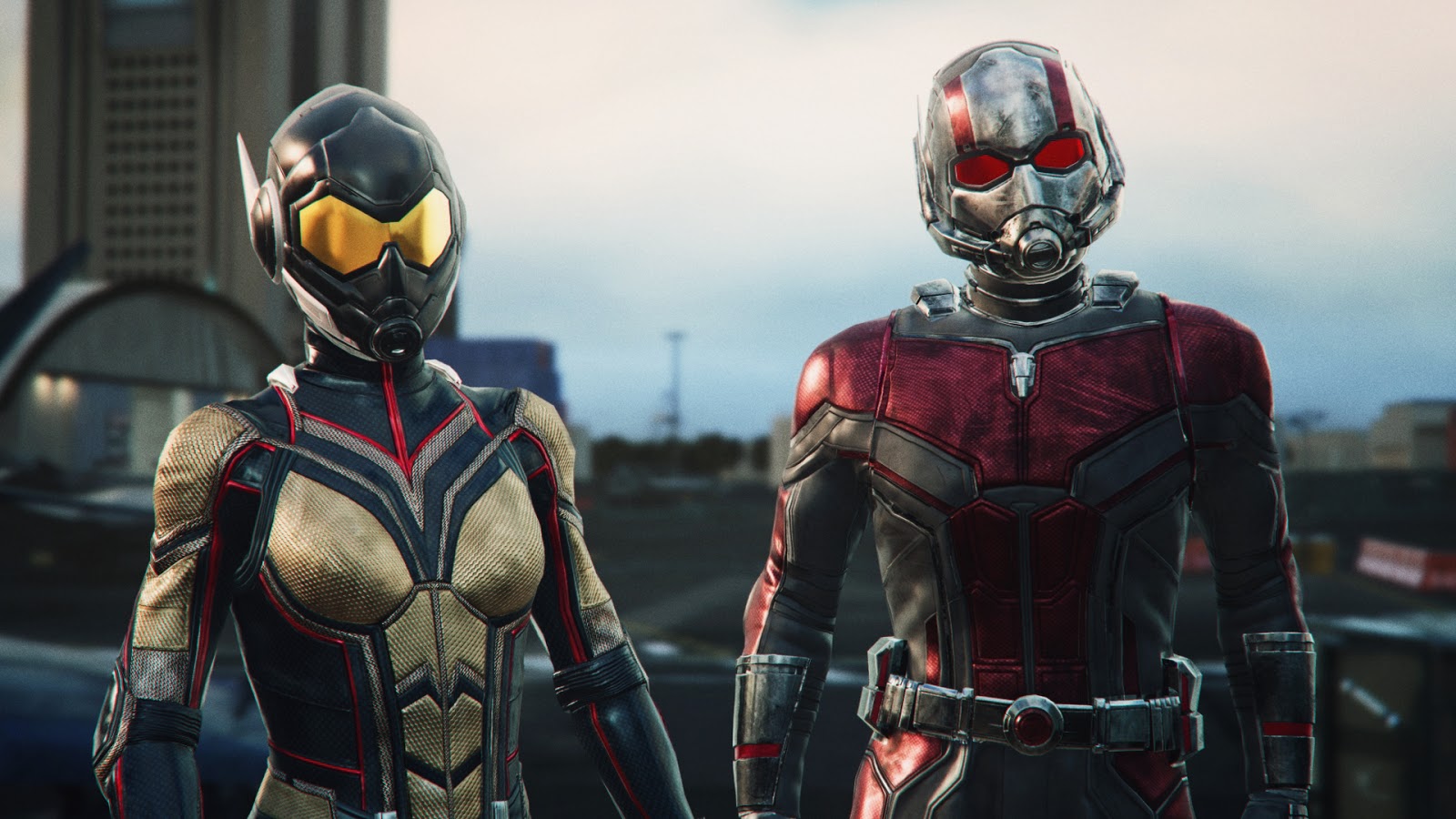