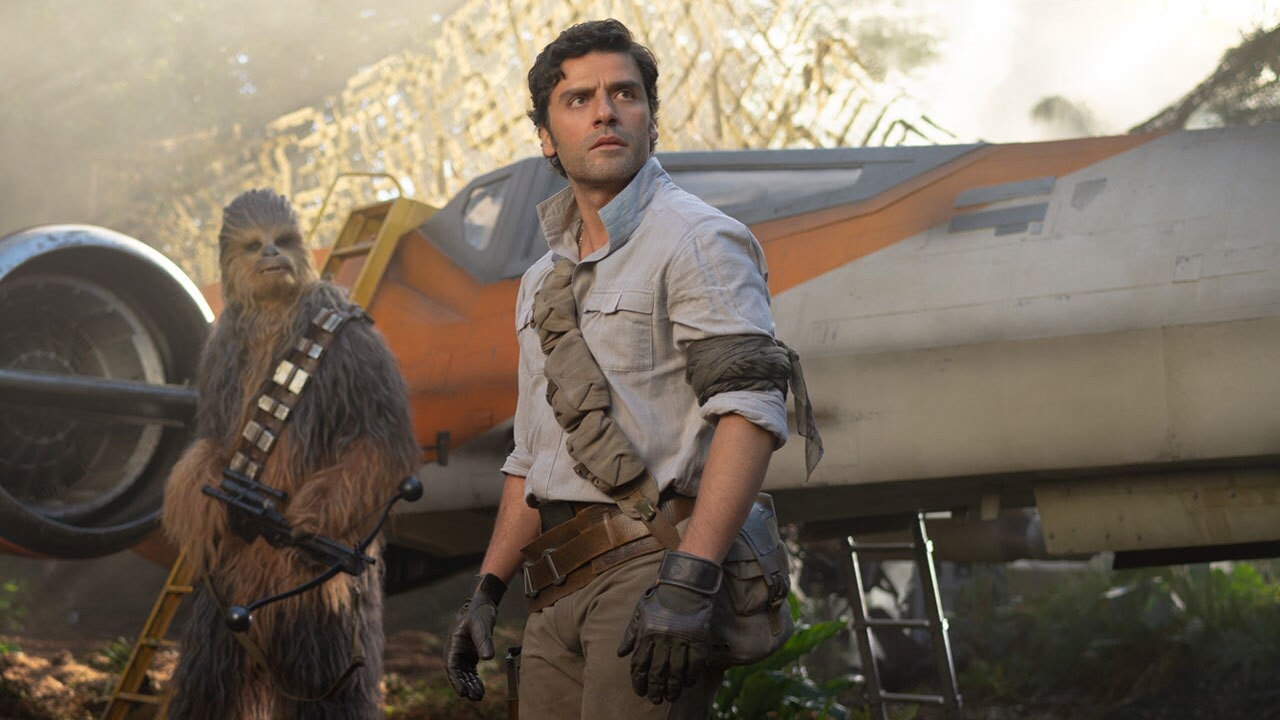 One of the great things about Star Wars is how its characters backstories can often be big question marks in the movies themselves, but are later filled in via ancillary materials like officially sanctioned books, comics, and video games. Such is the case with the upcoming young-adult novel Star Wars: Poe Dameron – Free Fall from Lucasfilm Publishing, which was revealed today for a summer release in an exclusive story by Polygon.

In last month’s Star Wars: The Rise of Skywalker, we learned that prior to his time with the Resistance, Poe worked as a spice runner– and from the Marvel Star Wars: Poe Dameron comic books we know he served in the New Republic navy as well. Now thanks to Star Wars: Poe Dameron – Free Fall, we’ll start to fill in the gaps between those two milestones in the life of everyone’s favorite hotshot Resistance pilot, played by actor Oscar Isaac in three Star Wars movies. 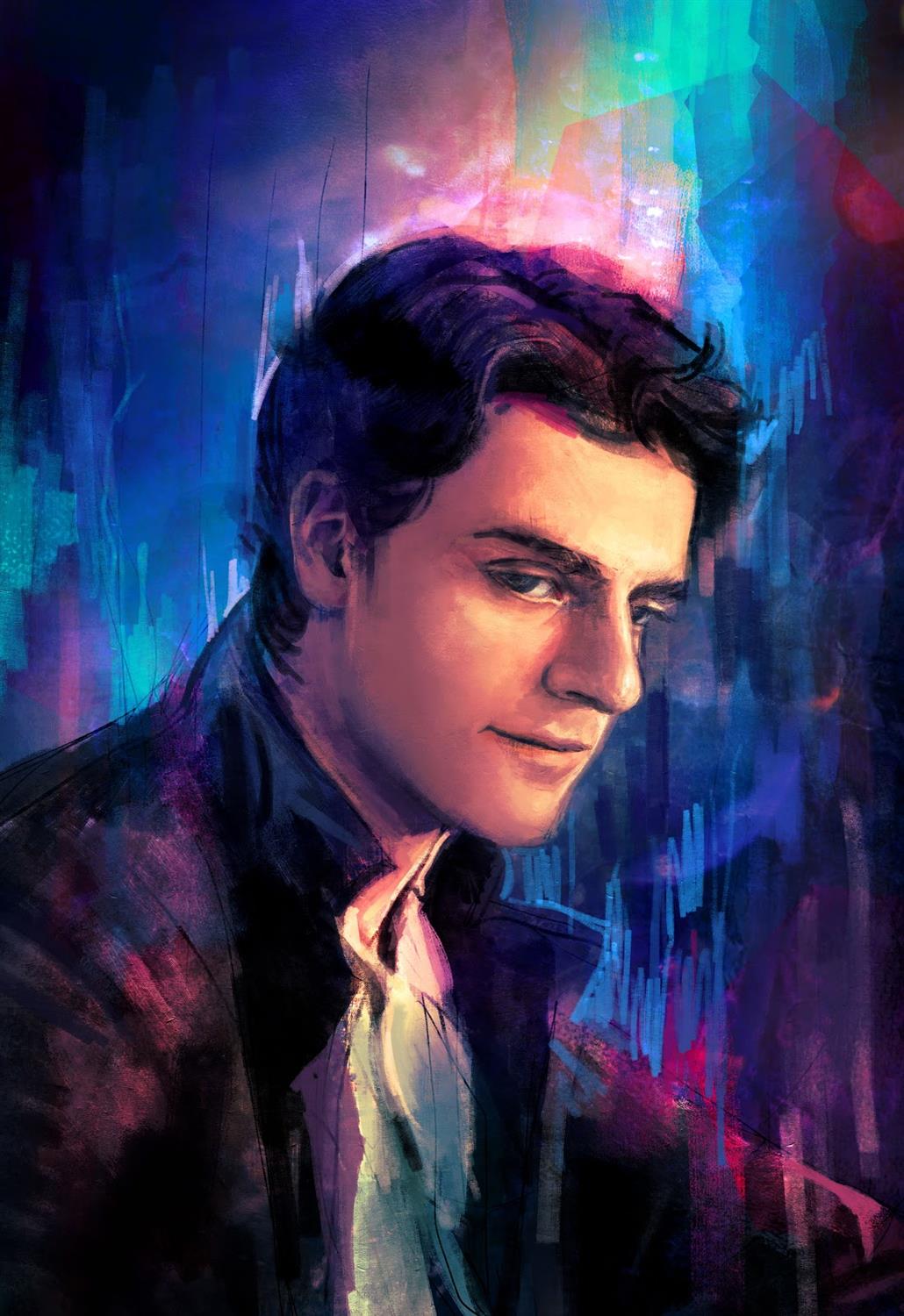 “It’s been a few years since Poe’s mother, who was a pilot for the Rebellion, passed away, and Poe and his father have had more and more trouble connecting. Not sure what he wants to do with his life, teenage Poe runs away from home to find adventure, and to figure out what kind of man he is meant to be.” 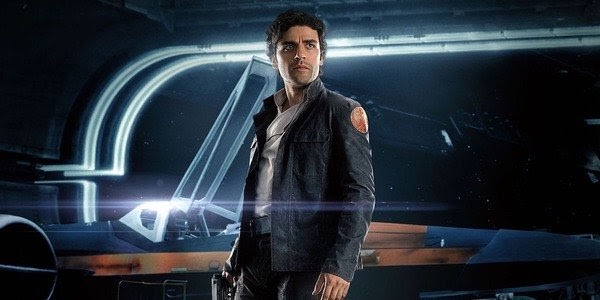 Star Wars: Poe Dameron – Free Fall will be released on Tuesday, August 4 from Lucasfilm Publishing and will become available for pre-order later this month.