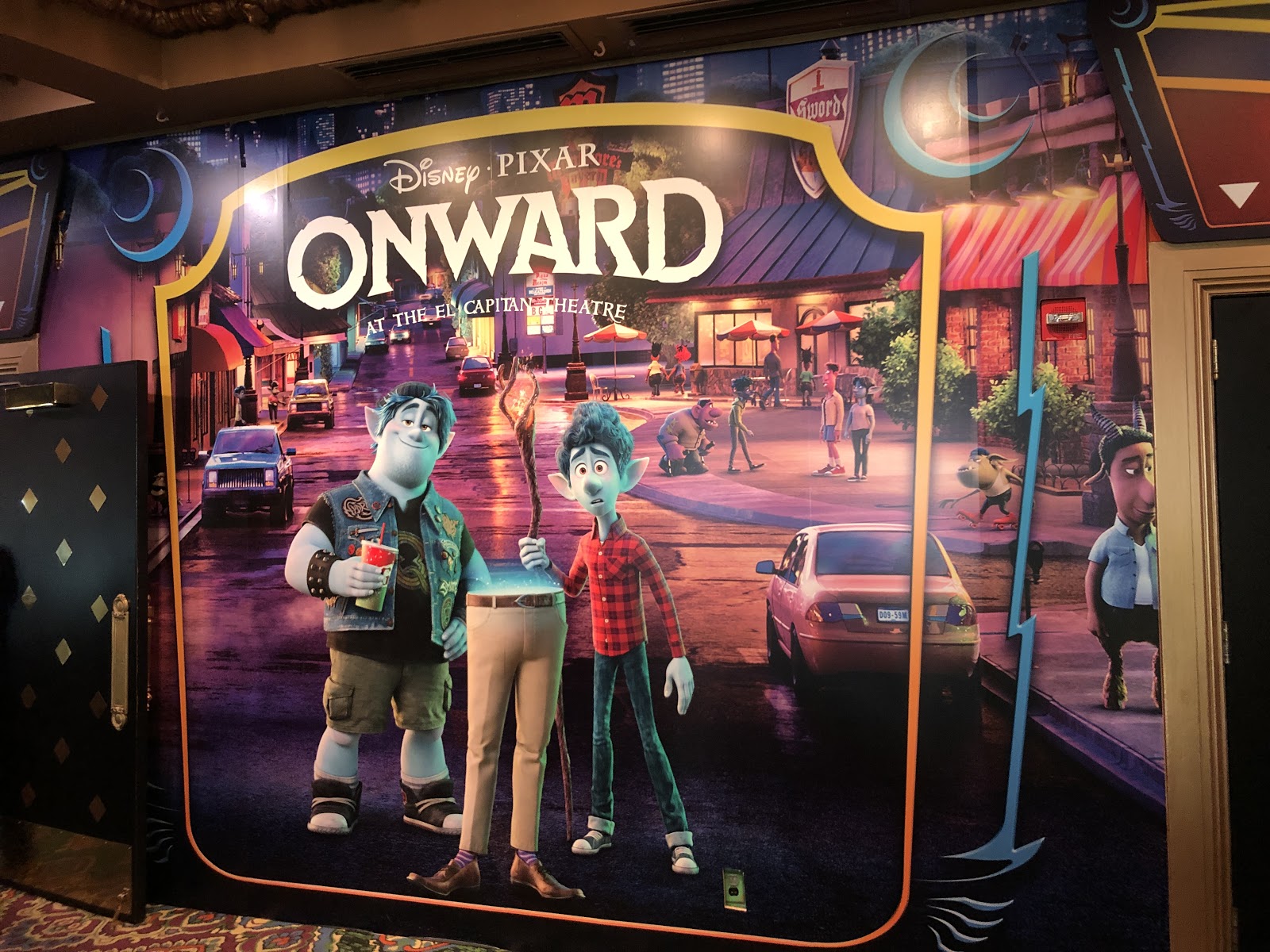 It’s time to enter into an all-new fantasy world… Disney/Pixar’s Onward has arrived on the big screen, and as always the best place to see it in Southern California is at El Capitan Theatre on Hollywood Boulevard in the heart of Tinseltown.

Parked outside El Capitan is a real-life version of the trusty (and purple) Guinevere van from the movie. Fans can pose for photos with Guinevere and even take a peek inside the vehicle itself. Then, prior to the beginning of the film, Ian and Barley Lightfoot– the two elf brothers whose adventures are chronicled in Onward— appear for a brief performance live on stage.

Beyond that, El Capitan’s state-of-the art presentation makes it the prime spot to take in the latest critically acclaimed offering from Pixar Animation Studios. Plus, there’s an Onward mural wall photo op in the theater’s lobby, and a Speed Pack Combo available at the snack counter, which includes a kids-sized popcorn bucket and cup decked with the characters and logo of the movie. 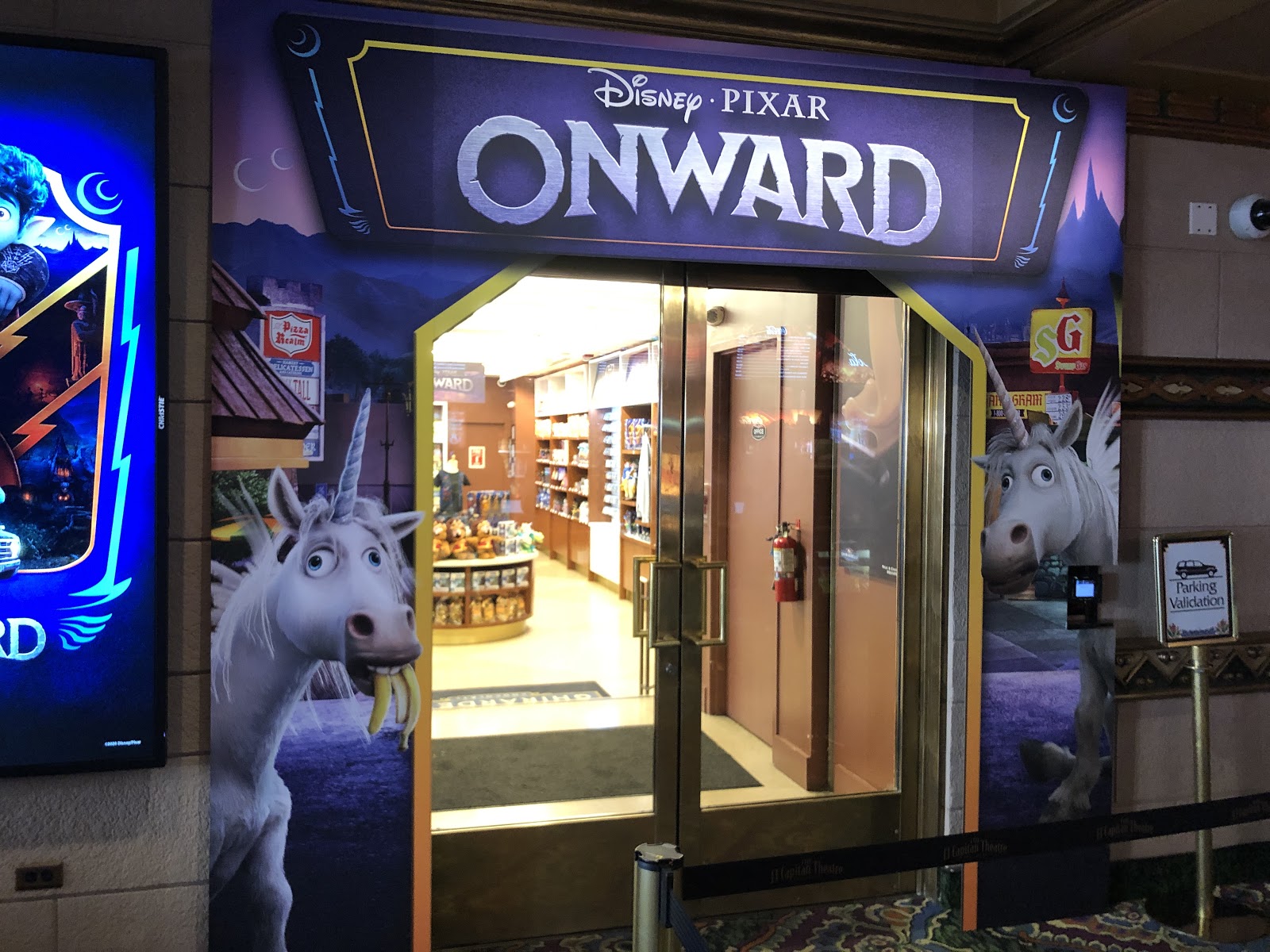 And next door at the Disney Studio Store & Ghirardelli Soda Fountain / Chocolate Shop, there’s plenty of Onward tie-in merchandise to peruse and pick up for any young fans (or even adult ones) who enjoyed the show and want to take home a character or piece of apparel as memorabilia. 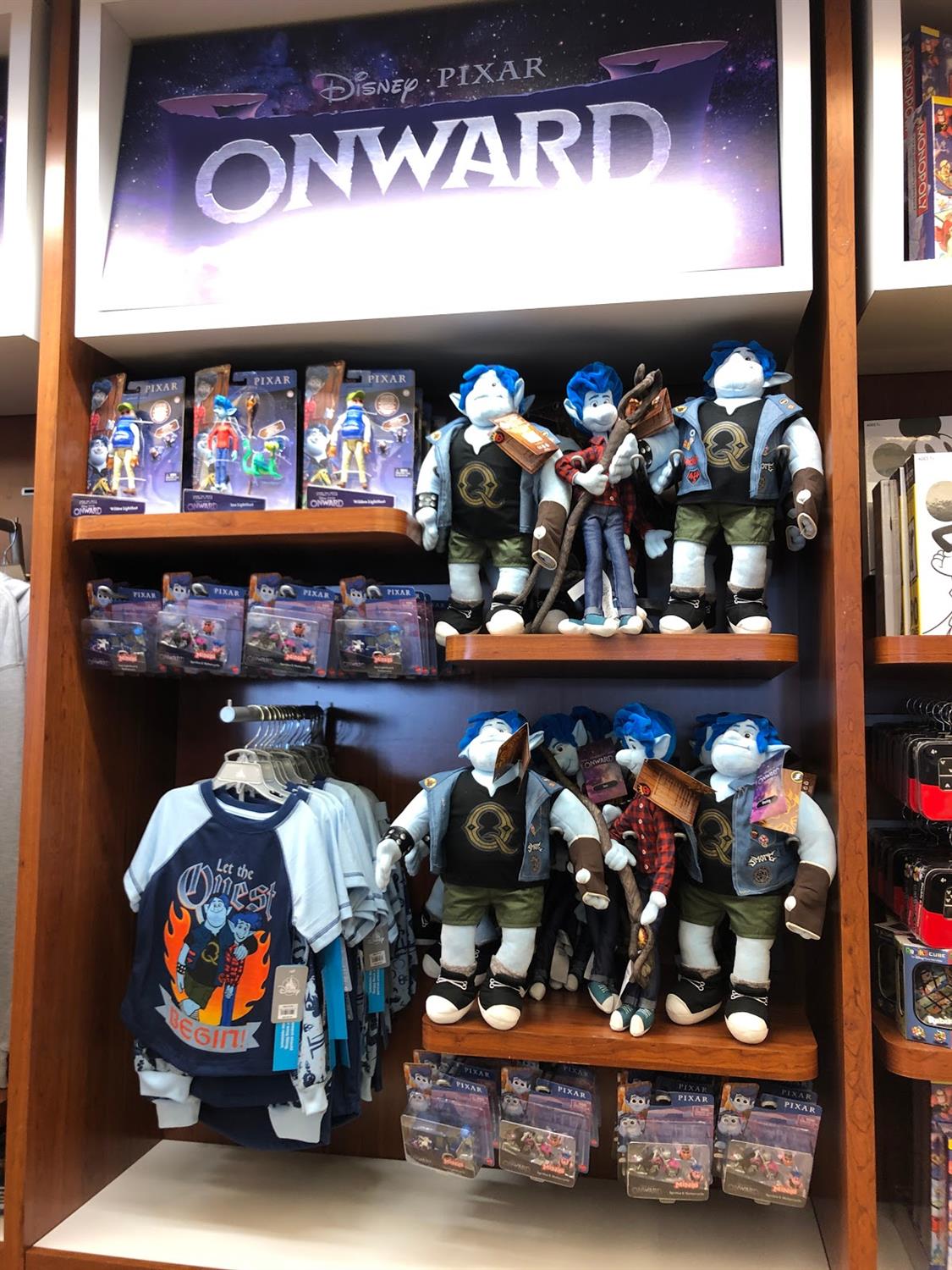 Disney/Pixar’s Onward plays from now through Sunday, March 22 at El Capitan Theatre in Hollywood. For more information and advance ticketing resources, be sure to visit El Capitan’s official website. 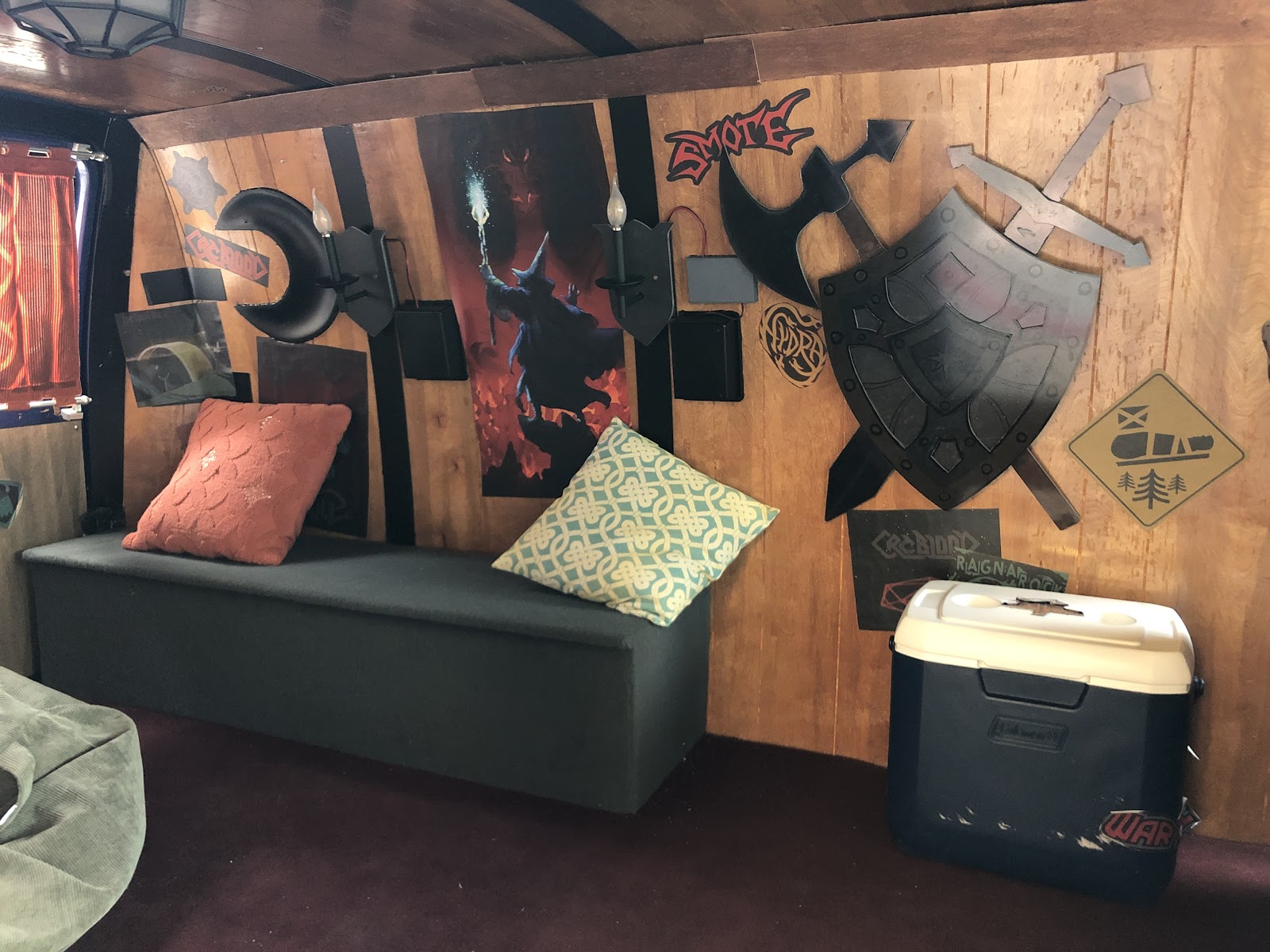