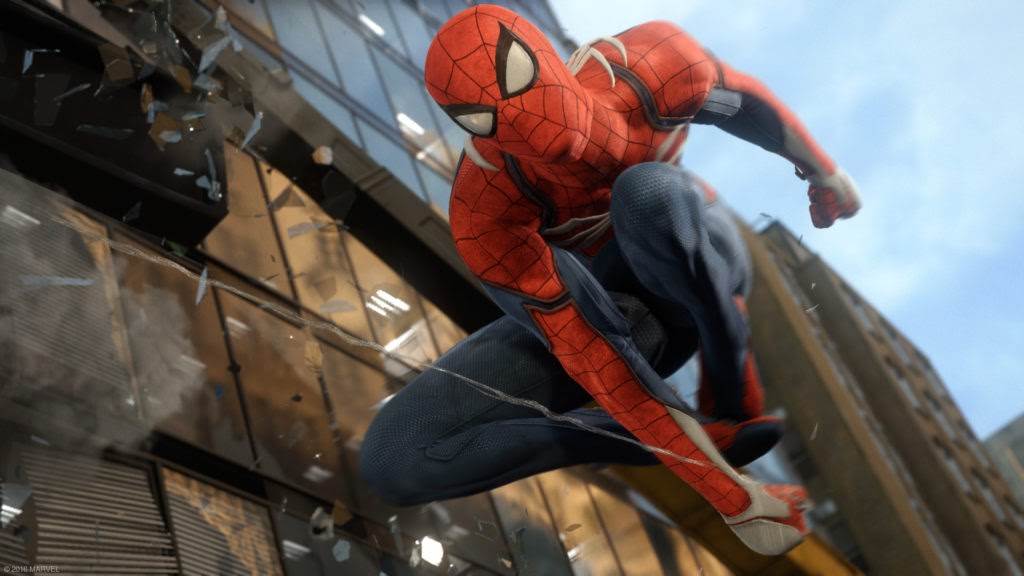 Everyone wants to feel what it’s like to be their favorite superheroes and jump, fly or swing into action to save the world. Well, luckily there are dozens upon dozens of Marvel video games that allow fans to do just that. Spider-Man, Captain America, Iron Man, the Hulk and many of your other favorite heroes have been the subjects of video games over the years.

With National Video Game Day coming up on Wednesday, July 8, I thought we would take a look at some of my personal favorite Marvel games to celebrate.

Some of Marvel’s most popular heroes team up to take on the Mad Titan Thanos in this classic game. Players can choose from Captain America, Spider-Man, Iron Man, Wolverine and the Hulk to tackle various missions and work their way to Thanos to save the universe. The game also features various other characters, like Sasquatch, Puck, Hawkeye and Doctor Doom. With the recent popularity boost to the Infinity saga, I would bet this game would be a hit right now.

How to play it: If you’re lucky enough to still own a functioning Super Nintendo, you can order a copy of this game here. Otherwise, you can actually play it online here.

This is a personal favorite of mine and one of the games I really grew up with. The game featured all kinds of great character from the Spider-Verse, like Black Cat, Venom, Scorpion, Carnage and many others. Sure, Spidey shot his webs straight into the sky and swung from nothing, but the gameplay was still a lot of fun. The game also featured a great original Spider-Man story.

How to play it: Order it here.

Want a Marvel game with a ton of playable character and a massive crossover story based on one of the biggest comic arcs of all-time? Well then, this is the game for you. Marvel: Ultimate Alliance 2 features more than 40 playable character and recreates the Civil War story arc. Sure, I could have gone with the first game in this series or even the third one, but “Civil War” is my personal favorite comic story. So this one wins.

Speaking of games with a tone of playable characters, LEGO Marvel Super Heroes has exactly that. Players can choose from 180 characters. That’s right, 180! Now, of course you have to unlock them as you go and you start off with only a handful, but the process is a lot of fun. It’s a great original story featuring all of your favorite Marvel characters and in this case, I do mean ALL.

How to play it: PlayStation 4, Xbox One 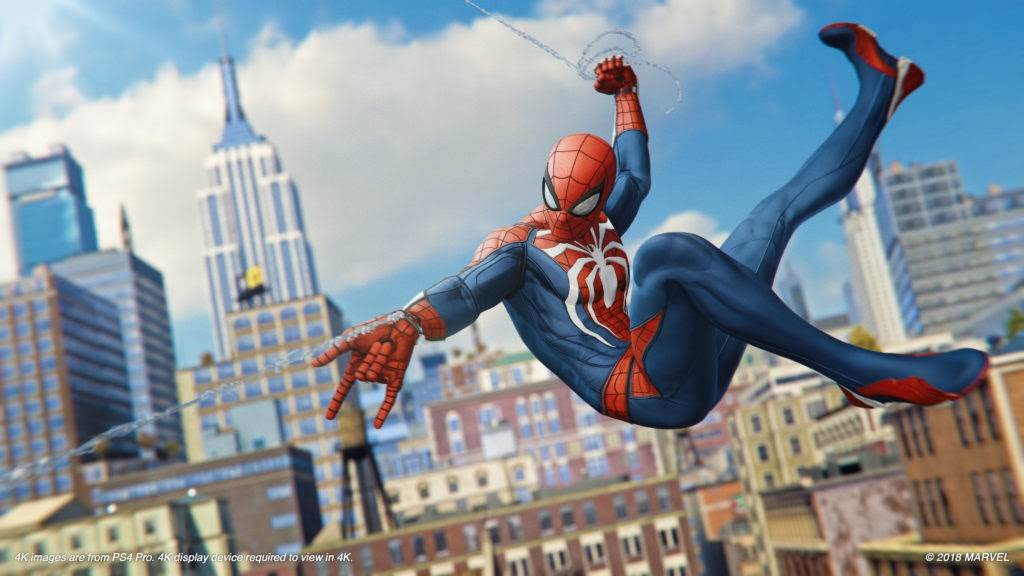 From focusing on the entirety of the Marvel Universe, to just one character. Marvel’s Spider-Man is one of the most successful and one of the most fun video games of all-time. As far as I’m concerned, it’s the first game to ever really get those Spidey swinging mechanics right, and swinging around New York is just about as much fun as you can possibly have playing a video game. Plus, it’s a fantastic original Spider-Man story with a bunch of your favorite Spider-Verse characters, including Mile Morales. Now we just have to count down the days to the release of the sequel focused on the second Spider-Man.

How to play it: PlayStation Store

Be sure to check back tomorrow for 5 Star Wars video games you can enjoy this National Video Game Day!