Touchstone and Beyond: A Year of Watching Movies

One year ago, I started researching for ‘Touchstone and Beyond’ by exploring a film library that has produced some classic films and some cinematic disasters. This column has brought me back to moments of my childhood by reconnecting with favorite movies of the past and allowed me to explore new movies that I had yet to see. 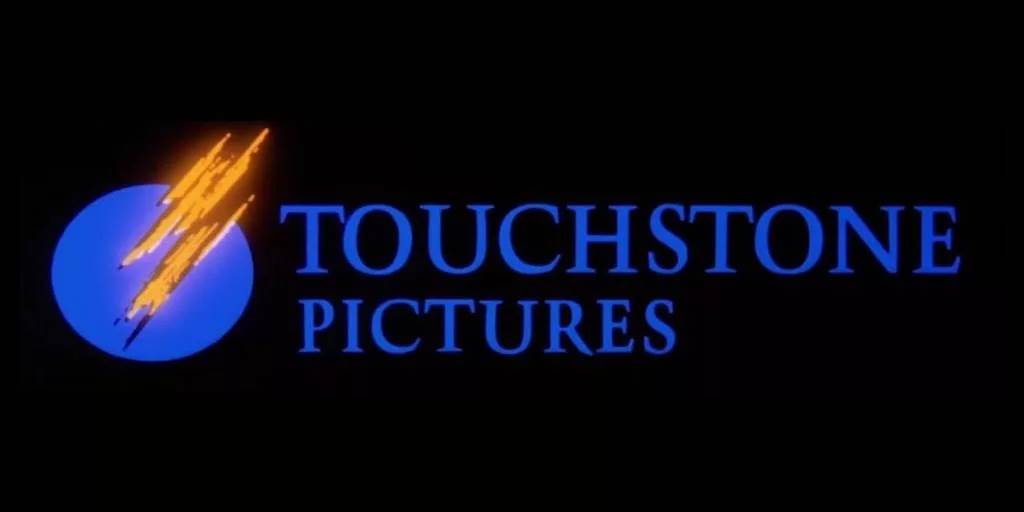 I wanted to go through Disney’s Touchstone and Hollywood Pictures library because I wanted to connect Disney fans with movies that they may not know were Disney films. It was also a chance to dive into the history of film making at Disney in the 1980’s and 1990’s, when directors and writers were recruited to Disney to help change the company’s image. This was a time of growth for The Walt Disney Company. Changing the company’s identity at the box office was a necessary step in the evolution of the company.

Here is a quick recap of the best and worst films of the year, and the ones that surprised me.

The first three films in this category I had not seen before and was hooked from the opening moments. Sister Act, Mr. 3000, and Noises Off are three very different films, but they are hilarious thanks to the stellar cast. Noises Off is a brilliant film and the backstage antics of the cast as they perform a play in Miami is on par with some of the best comedic moments on screen.

Crimson Tide and Open Range were movies that I had seen before, but it had been years since my last viewing. I was very pleased to see that both films were just as good as I remembered. Crimson Tide has two equally talented lead actors with Denzel Washington and Gene Hackman. Their battle for supremacy in the film is compelling but also an example of what can happen when great actors collaborate on the screen.

I liked Open Range when it first came out to theatres and going back to Kevin Costner’s western was comforting but also a reminder of what a gifted filmmaker Costner is as a director. The Wild West that Costner shows us in this film feels more real as it forsakes the western mold that has guided this genre for decades.

The first three films in this category all have one thing in common, producer Jerry Bruckheimer. The problem with Armageddon, Con Air, and Confessions of a Shopaholic is that the story is bad. Plot in a film doesn’t have to be perfect, but for this Bruckheimer trio, the plot is bad, the script is bad, and the actors have nothing to work with while shooting. There was a time when I thought Armageddon was fun. Now I’m bored by it.

For some reason there is a cult following to Super Mario Bros. I can’t understand why. The film is awful. The actors know the script is terrible, and the special effects are deplorable. For a film based on one of the most popular video games at the time, the movie acts like it has little connection to the video game. This movie was doomed to fail, and it did. Two decades later, it’s still a mess.

Camp Nowhere is bad. There is nothing else to say. Skip this movie.

Gone in Sixty Seconds, Tough Guys, Down and Out in Beverly Hills, Under the Tuscan Sun, Dan in Real Life

I was not expecting much with Gone in Sixty Seconds. I believed that it would be much like Con Air and various other bad Nic Cage films. I was wrong. I enjoyed every minute of this car drama, and I found the action was evenly balanced with restrained performances. Cage was quite likeable in the lead.

Tough Guys is the last pairing of legends Kirk Douglas and Burt Lancaster on screen. This fish out of water film is funny, but it also hits on a lot of themes that viewers will connect with, like growing old with grace, finding our place in a world that has passed you by, and the value of friendship. I saw this film as a kid, but I had no expectations this time around because I couldn’t remember much about the movie. I was rooting for Lancaster and Douglas from the first moment to the last. Talented actors and a decent script make a good film. Silver screen legends will make any film a great film.

Down and Out in Beverly Hills, the first R-rated film from Disney, was quite enjoyable. The story was still relevant, and the cast from Richard Dreyfuss, Bette Midler, and Nick Nolte, played their parts well. Set on the streets of Beverly Hills, the film’s social issues are still important today. I liked how in 1986, the film portrayed Nolte’s homeless character as a human being and not a punchline.

Under the Tuscan Sun is a beautiful film. It may follow many of the well-established plots so often used, but the film is just gorgeous. Shooting in Italy and using the Italian landscape to help tell the story enables the film to lift itself beyond comparison. Watch the film for Diane Lane’s performance, she carries the movie, but enjoy the virtual trip to Italy.

Dan in Real Life did not appeal to me when it came out in theatres. I thought it looked sappy. I was right, the film is filled with sentimental schmaltz, but wow, Steve Carell is a fantastic actor. Dan in Real Life lets him be human. He channels the hurt of a widower whose life is coming apart but trying to hold everything together for his kids. You can’t help but cheer for the guy. The movie is hilarious, but you will marvel at how skilled Carell is with his performance.

Next week I begin my second year of reviews, and I am looking forward to a continued journey through the Touchstone and Hollywood Pictures vault. There are hundreds of movies to see and write about. ‘Touchstone and Beyond’ will bring you the highs and lows of all the Disney films that you didn’t know were Disney films.

Next week, kicking off October, we start our journey to spooky Halloween with the first film in the Hollywood Pictures library, Arachnophobia. I hope you are not afraid of spiders.