In celebration of Black History Month, National Geographic has released a bonus episode of the Overheard at National Geographic podcast. Titled “In Conversation: Reframing Black History and Culture,” this is the show’s first clip show, combining interviews from two previously released episodes with excerpts from an interview in an upcoming episode from the show’s fifth season, which recently started releasing weekly on Tuesdays.

We’ve already covered interviews with Tara Roberts and Ruddy Roye from the full episodes. For a recap of each, check out the following articles:

From an upcoming episode titled “Battle for the Soul of Artificial Intelligence,” guest host Brian Gutierrez interviews Gloria Washington about her work at Howard University’s Affective Biometrics Labs where she and her students are thinking of ways to improve the AI experience for the Black community. The interview featured is just an excerpt from a future episode, but promises an exciting bigger conversation to come.

Gloria’s work is focused on improving the AI experience for Black users by tailoring algorithms specifically to them. She views AI not as taking over a human’s job but assisting them with it. As her students become more involved in the world around them, they begin thinking critically about making the world a better place for people like them. Part of the goal of the work is to recognize problems from other perspectives.

An example of AI work being done that’s tailored to the Black community is an app that can not only help you locate a barber shop based on your unique needs, including the ability to find specific hair products. Similarly, apps designed to help with health issues that are unique to African American communities are being developed.

One of Gloria’s future goals is to work on a way for AI to alert users when they exhibit signs of microaggression so they can learn from it instantly. You can think of it like a diversity and inclusion seminar that acts in realtime or keeps participants engaged as they go forward, putting the teachings into practice. 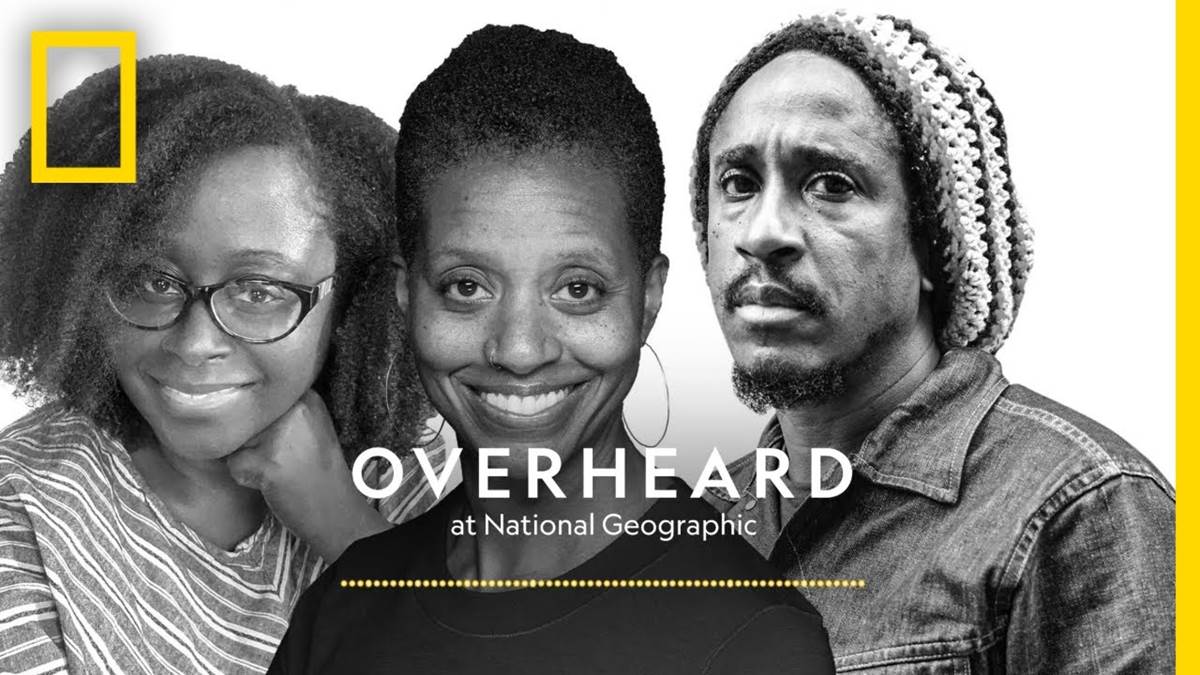