The first round of our seventh annual Mouse Madness tournament continues today! This year we are attempting to determine the very best Disney TV theme song. We’ve narrowed the field down to just 16 themes and two of them will square off each day until we have our champion. 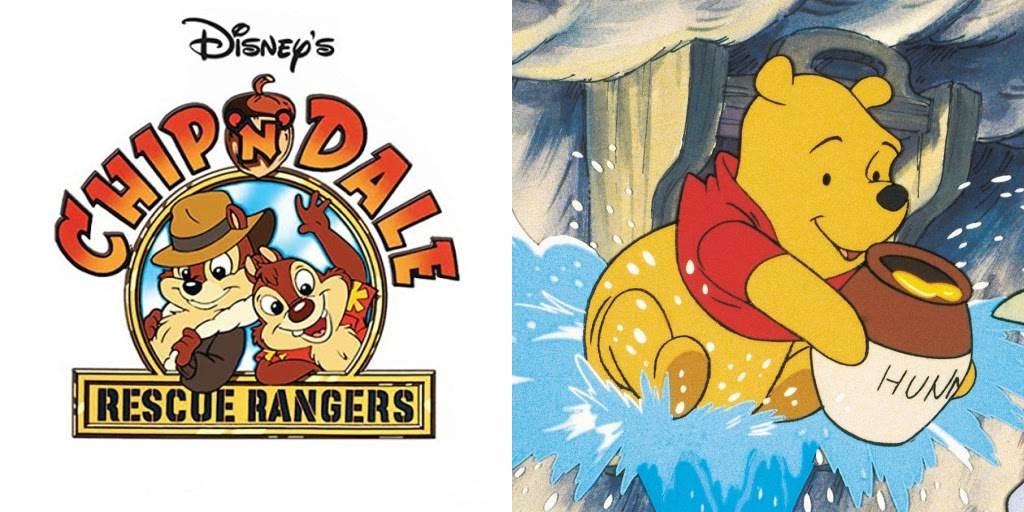 Before we move on to today’s matchup, let’s take a look at our last result. In our last contest, The Golden Girls defeated Monday Night Football to move on to the elite 8.

We come back to the “Disney Animation” region for the second half of the first round where two beloved series will go toe to toe. Aside from DuckTales, the theme to Chip ‘n’ Dale: Rescue Rangers is probably the most memorable of all the Disney animated series. However, the theme from The New Adventures of Winnie the Pooh is another one of the catchiest songs in this whole bracket. This is going to be a tough matchup to pick.

Today's Mouse Madness – TV Themes matchup bring us back to the "Disney Animation" region as two favorites face off: Chip ‘n’ Dale: Rescue Rangers and The New Adventures of Winnie the Pooh. Which theme is tops for you?: https://t.co/DUxCJvlqRj 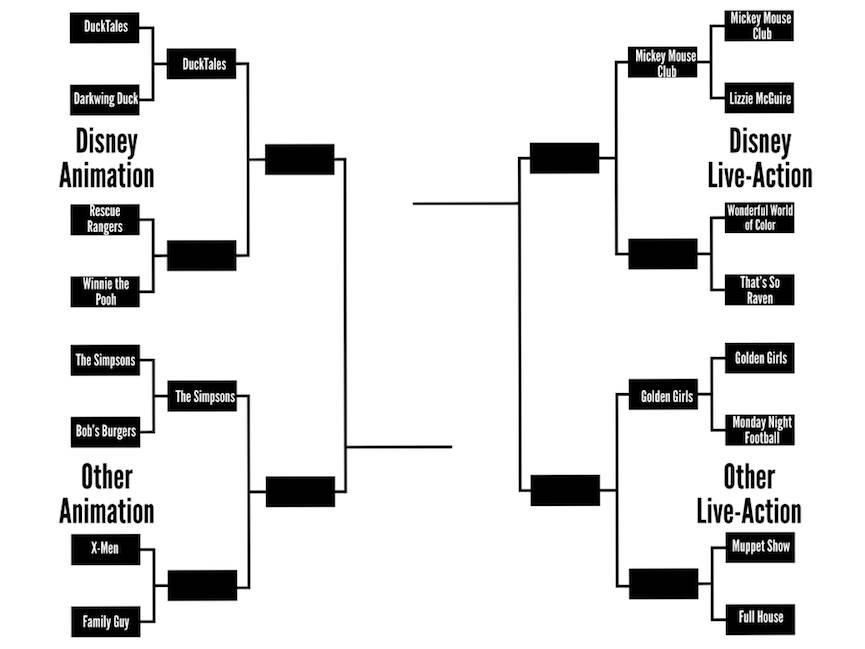