As part of [email protected], the traditional panel featuring cartoon voice actors was held, albeit a bit differently this year. The panel, consisting of four voice actors telling stories of the industry also included the usual cold read of a script while doing impressions, signature characters, and original voices. This particular panel was hosted by director Mark Evanier with up and coming voice actors Anna Brisbin and Brock Powell, along with industry vets Mara Junot and the legendary Maurice LaMarche. 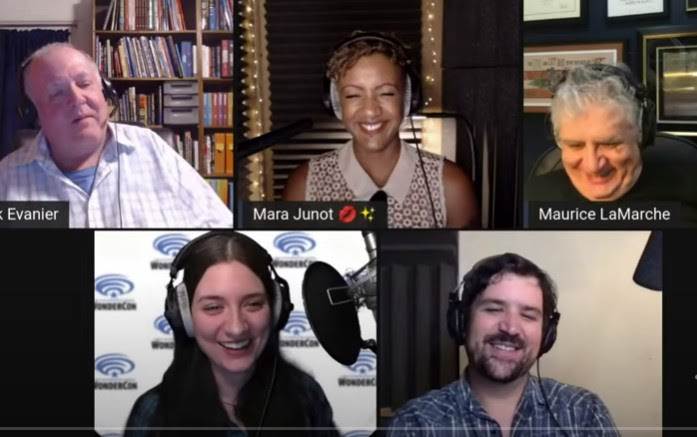 Mara Junot who does a lot of work for video games (as well as the prerecorded menu for the customer service line if you call AT&T) discussed a lot of her work experience, with Anna Brisbin telling her career origins doing impressions of Pokemon on YouTube. It was Brock Powell who captured our attention when he slipped in, mentioning that in his limited (relatively speaking) experience, among his credits (which started with recordings at Disneyland, though he didn’t mention specifics) were several other Disney titles, including Phineas and Ferb the Movie: Candace Against the Universe and the TV Shorts, Baymax Dreams, some of which were featured at the Sundance film festival. 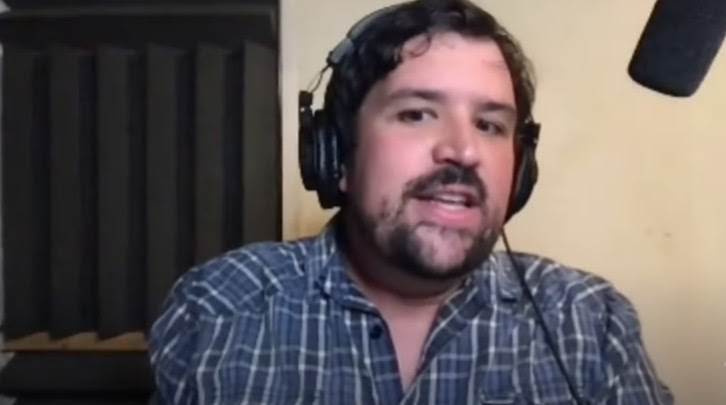 He also mentioned that when working at Disney, he has gotten to work alongside one of his idols, Bill Farmer. Farmer, a Disney Legend, has provided the voice of Goofy since the 80’s, and has become a mentor to Powell. Powell also mentioned when asked who his idols were that his story has sort of come full circle, mentioning his fondness for voice actor Rob Paulsen (Voice of Yakko Warner and Pinky on Animaniacs among countless other credits), and his podcast, Talking Toons. One of the episodes featured Farmer as a guest, wherein Farmer released contact information during the interview with Paulsen, and Powell jumped at the opportunity and reached out to Farmer. 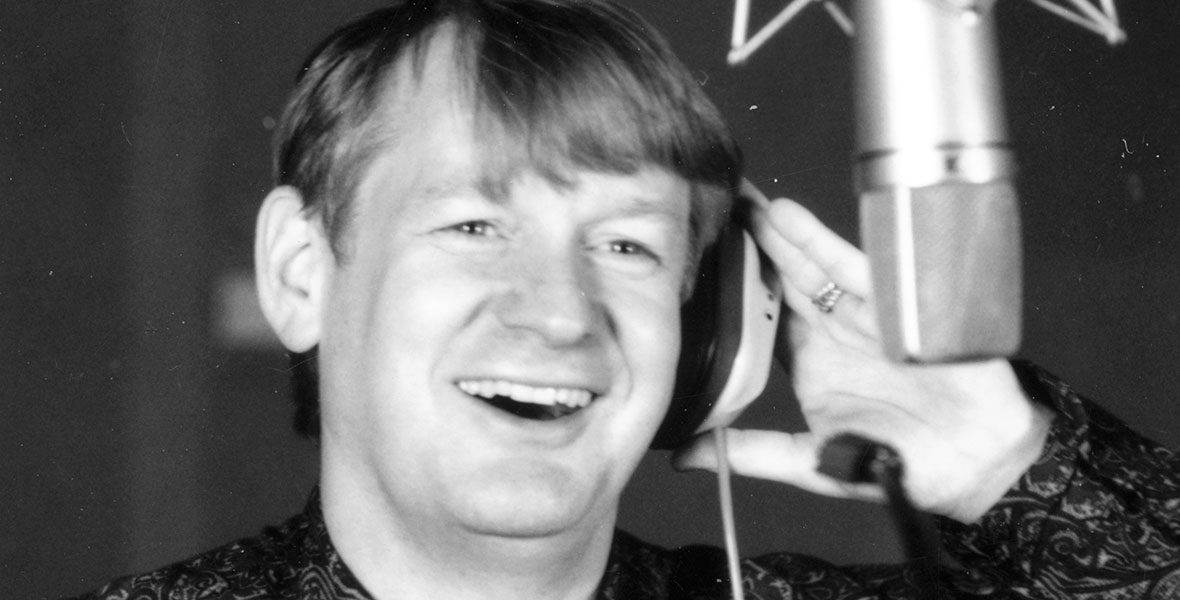 Each of the actors on the panel also, in one way or another, referred to the legendary voice actor who was present alongside them, Maurice LaMarche, as one of their idols. Even with the expansive career, there was still a lot to learn about LaMarche that even they didn’t know. 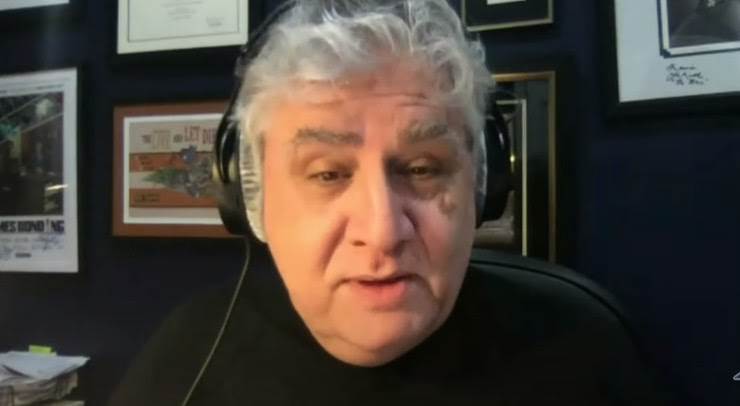 Right off the bat, LaMarche says people will immediately recognize him as “this” and then continued to do a lengthy belch. After a moment, he explained that it was he who provided the classic belch sound (not Will Ferrell) from a classic moment in the holiday film, Elf. Jokingly, he was asked why he was selected for that part, instead of just having Will Ferrell burp into a microphone. 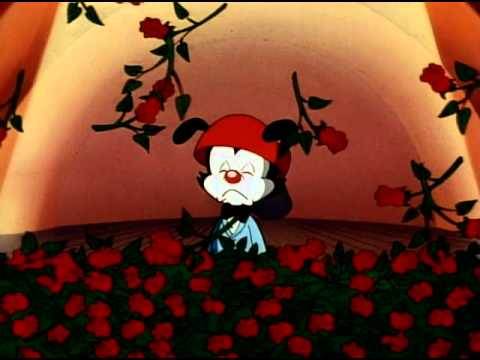 LaMarche had an answer. Though voice actor Jess Harnell has always provided the dialogue for Wakko Warner in Animaniacs, there is one classic episode of the series, “The Great Wakkorotti: The Master and His Music” where we see Wakko down a bottle of soda and perform classical music by way of belching that is actually performed by….Maurice LaMarche. Going back to the Elf story, LaMarche claims that someone saw that and said “We want that guy!”

Speaking of Animaniacs, many fans know that LaMarche provided the voice of Brain, of Pinky and the Brain, and that the inspiration of the sound of the character came from Orson Welles. Knowing he’s been asked this before, but clearly fond of the story, host Mark Evanier asked bluntly “which Orson Welles?” LaMarche displays a knowing grin before explaining that the impression of Welles that he’s doing is a legendary outtake from a frozen peas ad that Welles recorded long ago. He then goes on to quote some of the (hilarious) dialogue from the incident, to the enjoyment of everyone on the panel.

Though this isn’t mentioned on the Cartoon Voices panel, it is reported that this exact bit was used by LaMarche as a vocal warmup when doing The Brain, and one day they recorded LaMarche doing this and used it in a Pinky and the Brain segment, “Yes, Always.” You can read more about “Yes, Always” as well as “The Great Wakkorotti: The Master and His Music” in our article here. 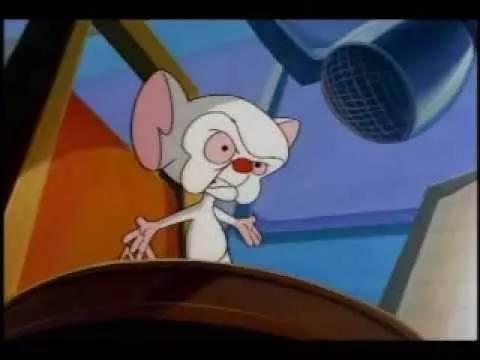 LaMarche mentioned a full resume of characters he performed, including Kiff, Calculon, Morbo, and Hedonism Bot from Futurama, Dizzy Devil from Tiny Toon Adventures, Egon from the Ghostbusters cartoon in the 80s, and the Fruit Loops mascot, Toucan Sam. One moment that surely stood out for Powell, causing a vocal reaction of “wow” numerous times, was hearing LaMarche perform the voice of the cereal mascot. Not because it’s a favorite animated cereal cartoon, but because Toucan Sam was once performed by Disney Legend Paul Frees. Frees provides the iconic voice of the Ghost Host in the Haunted Mansion, the narrator in Adventure Thru Inner Space, and the voice of Ludwig Von Drake among many others. When Powell apologized for his shock, he explained that it was because he never heard LaMarche do a Paul Frees voice before. LaMarche went on to explain that his impression is actually an impression of Paul Frees doing original Toucan Sam voice Ronald Coleman and that was how he got the part, saying “everyone else was just doing Paul Frees while I did Paul Frees doing Ronald Coleman.” Humbly he added that “Corey’s Paul Frees is a level better,” referring to another legendary Disney voice actor, Corey Burton, who took over the role of Ghost Host due to his spot-on Paul Frees impression for Haunted Mansion Holiday.  While these were just a few stories, there were plenty more to be had and you can watch the full Cartoon Voices panel from [email protected] below.