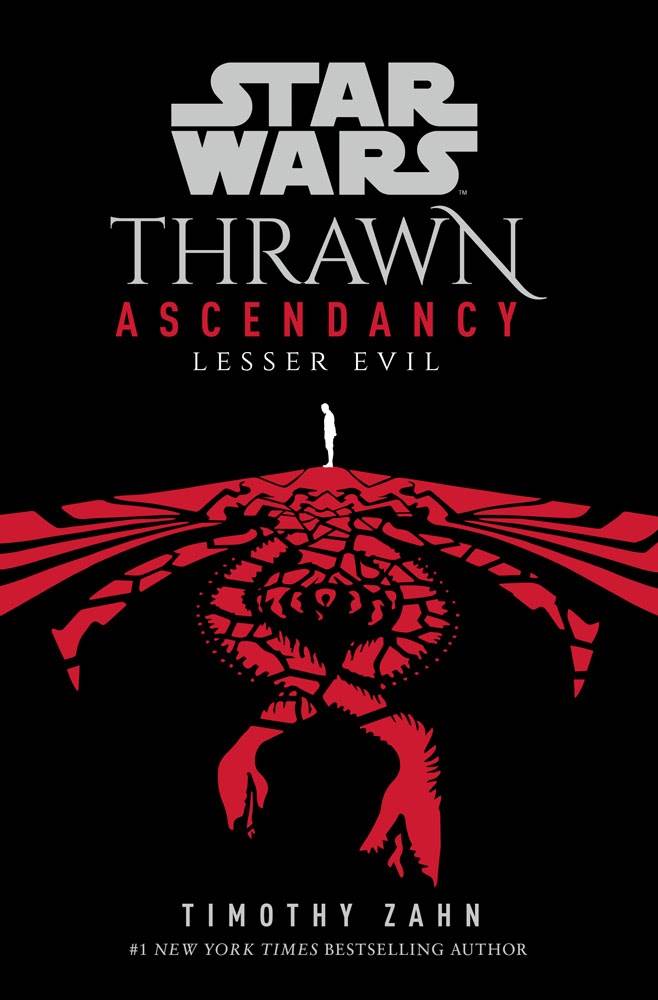 It’s not an April Fool’s Day joke, though Star Wars fans may naturally find themselves wary on this infamous day. Even though the second novel in Timothy Zahn’s Thrawn Ascendancy trilogy has not yet been released, Lucasfilm Publishing and Del Rey have already announced the final entry in the exciting new storyline from one of the most admired Star Wars authors, and the best part is it’s due out this year. 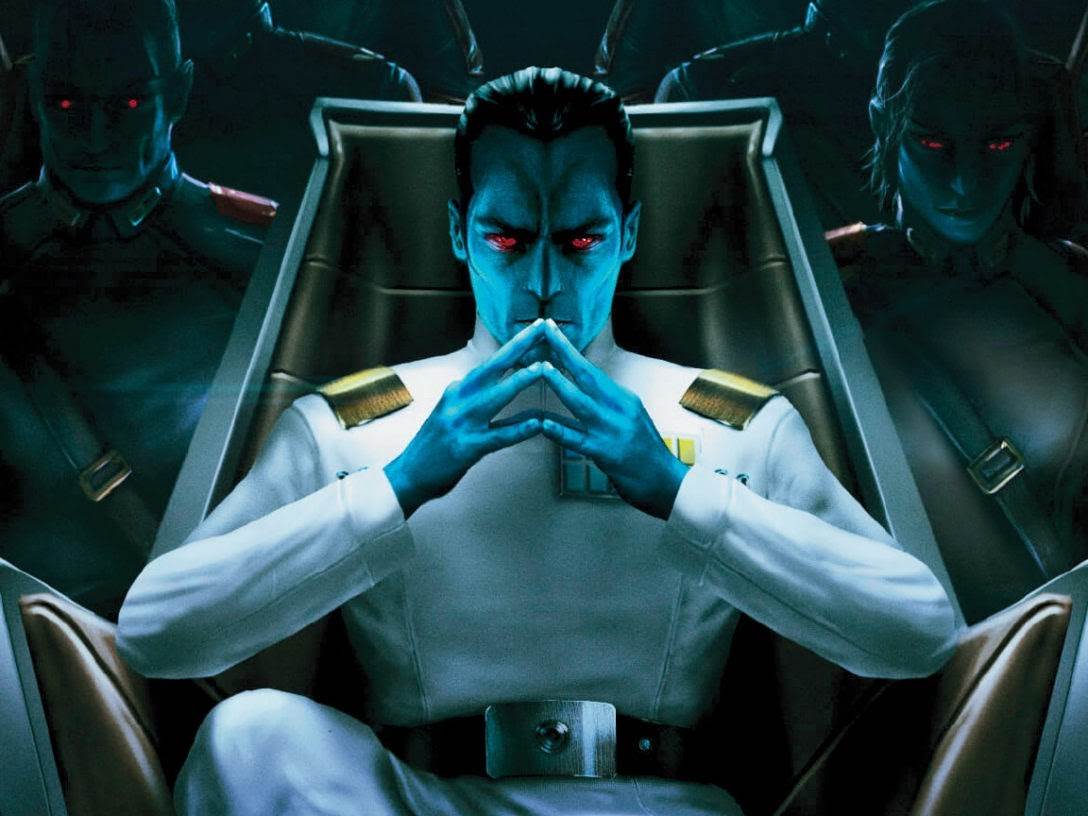