Two legendary creatures, fearsome sharks and god-among-men Chris Hemsworth, meet up to kick off National Geographic’s annual SharkFest programming lineup. Debuting on Monday, July 5th at 9/8c, Shark Beach with Chris Hemsworth finds the herculean actor taking viewers around his home country of Australia to meet with shark experts, all in a quest for one of the most famous Chris’ in the world to come face-to-face with a great white shark in the wild. 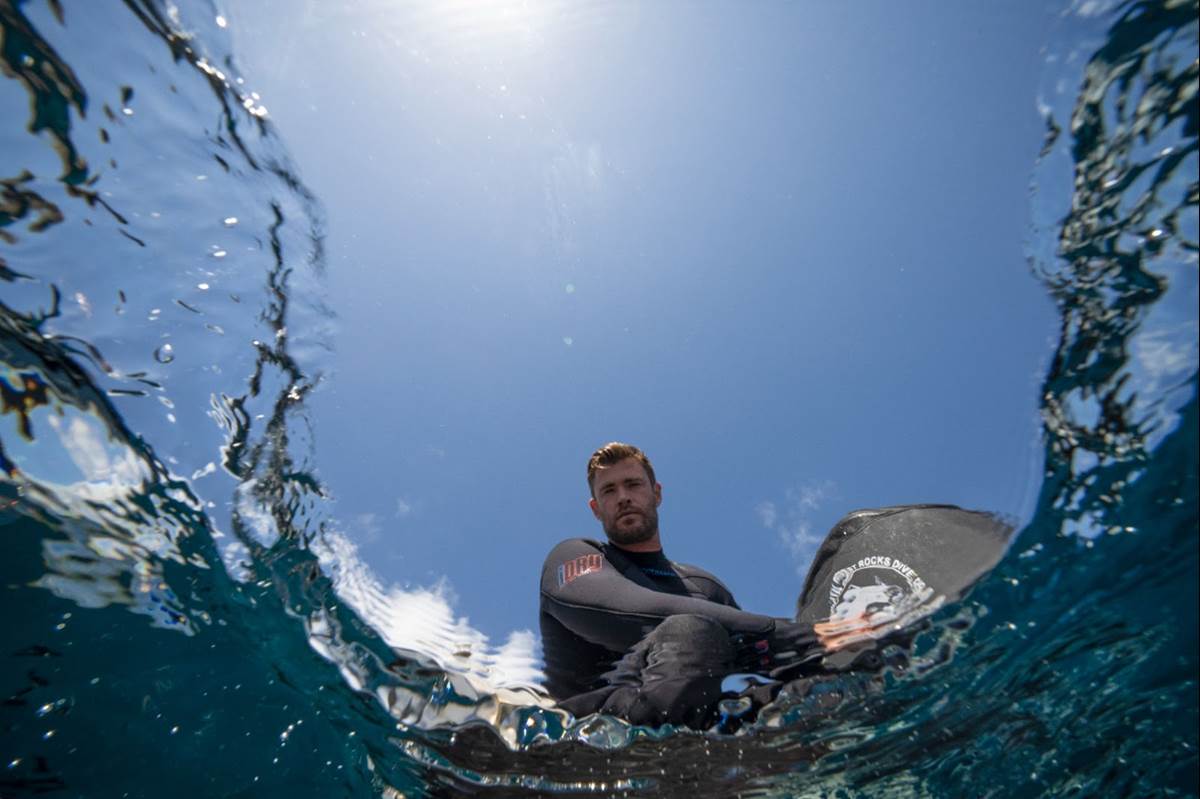 Hemsworth is no stranger to animal conservation, a cause that is very close to his heart. Just last year, he participated in the Earth Day special Born Wild: The Next Generation where he visited a koala rehabilitation center for animals burned in the bushfires that began in 2019. More than just the host of Shark Beach with Chris Hemsworth, the pop culture figure makes it personal, showcasing photos from his childhood in the outback where his deep appreciation for nature and animals began.

It’s always nice to see a celebrity use their platform to inspire positive change and that’s exactly what happens in this special. One of the special guests is former surfing world champion Mick Fanning, who goes surfing with Chris Hemsworth and recounts his personal shark attack story. Another special guest is shark conservation pioneer Valerie Taylor, whose documentary film Playing With Sharks will debut on Disney+ later this month. From her, Chris learns a lot about shark behavior and why humans shouldn’t fear them in most circumstances. 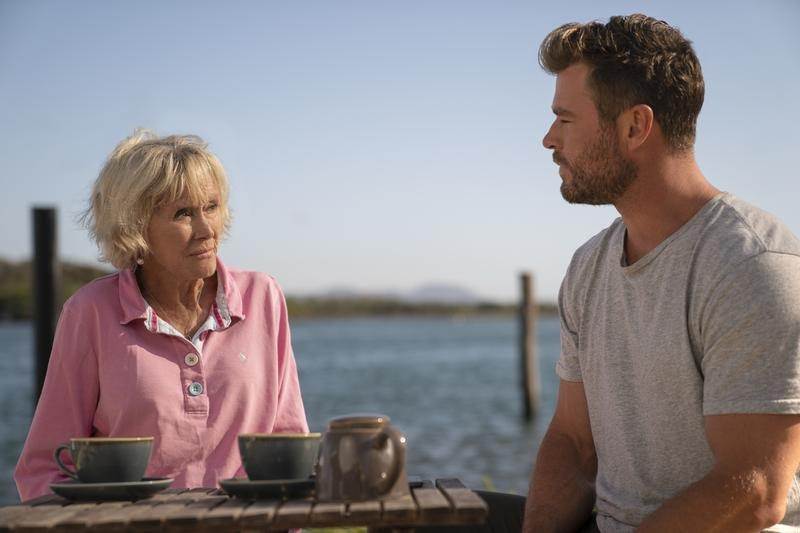 With a focus on the future, Shark Beach with Chris Hemsworth spends about half of its hour-long runtime meeting with scientists like Paul Butcher who are hard at work on solutions to keep both people and sharks safe. The show avoids becoming preachy about the important role sharks play in our ecosystem, a lesson that National Geographic viewers will surely learn as they dive deeper into this season’s SharkFest lineup. There’s also a look at the cultural significance of sharks in Australia going back to its indiginous people.

If you came to Shark Beach with Chris Hemsworth just for the star power alone, you’ll get it in abundance, including a presumably mandatory shirtless scene that must be written into his contract. But what viewers really walk away with is a better understanding of these fearsome giants and an important message: You, the human, are a visitor in their home, not the other way around.