The wait is nearly over. We’re in the home stretch for the premiere of Marvel’s Eternals and to help build the hype for the new film, Hasbro has released a collection of new Marvel Legends figures. Available now for pre-order on Entertainment Earth every Marvel want will want to include the galactic protectors in their ever-growing collection. 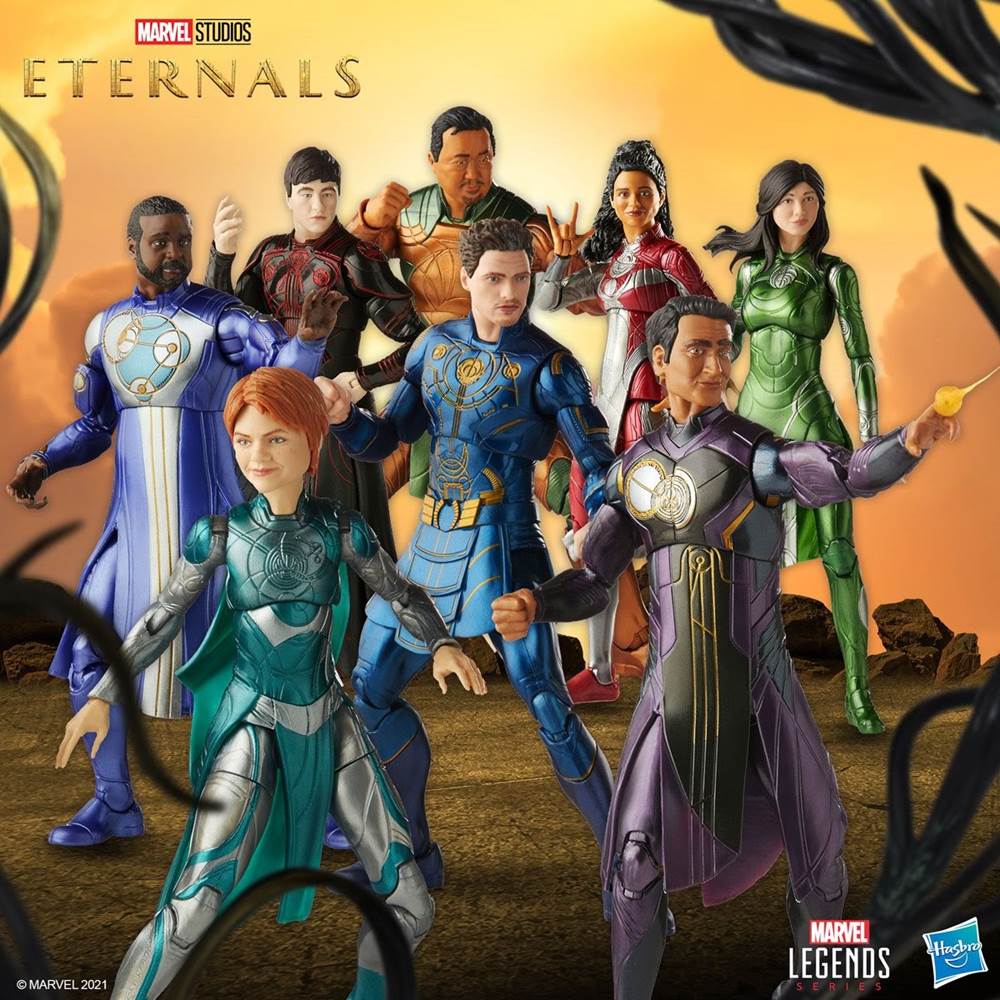 As Phase Four of the Marvel Cinematic Universe gets underway, the excitement around the new films continues to grow. Last week Hasbro Pulse gave fans a first look at the Marvel Legends Eternals figures, promising they'd be coming soon. And guess what? They’re here! Well at least for pre-order. The latest wave of characters includes seven figures and an all-new Build A Figure of Gilgamesh. 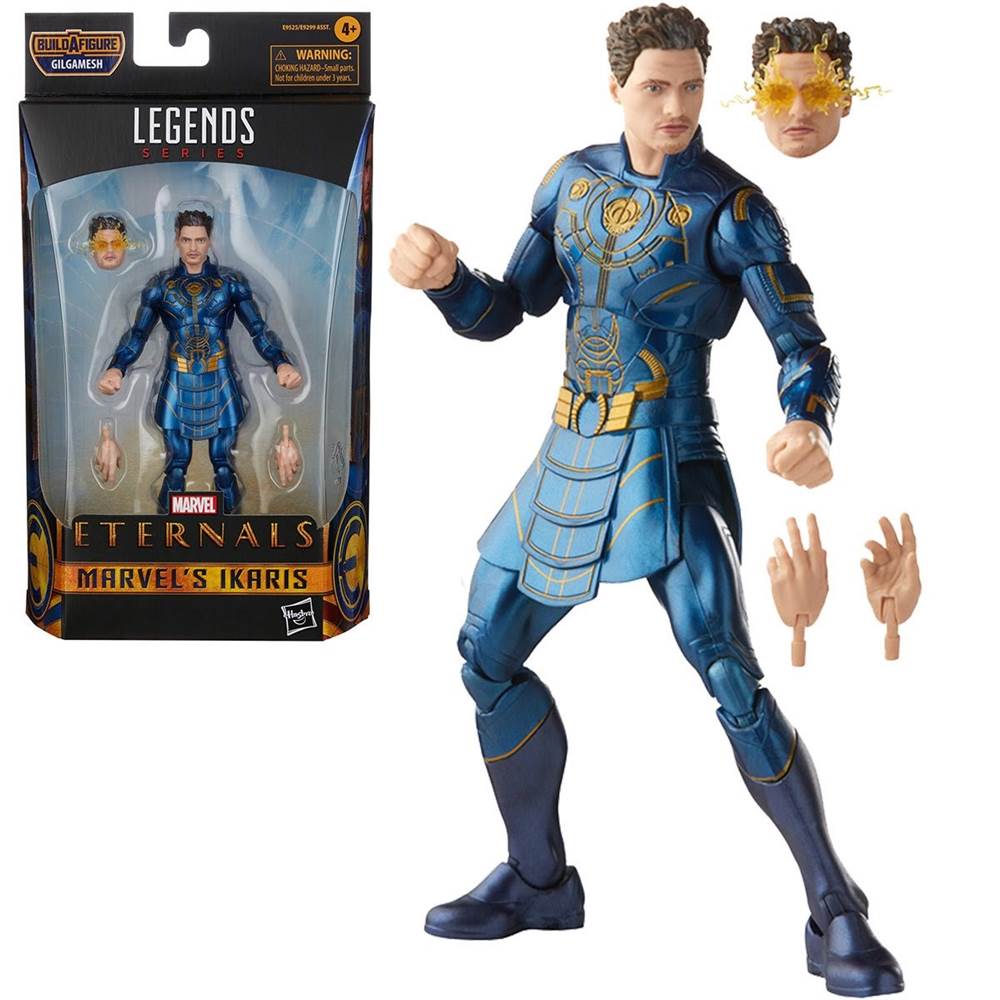 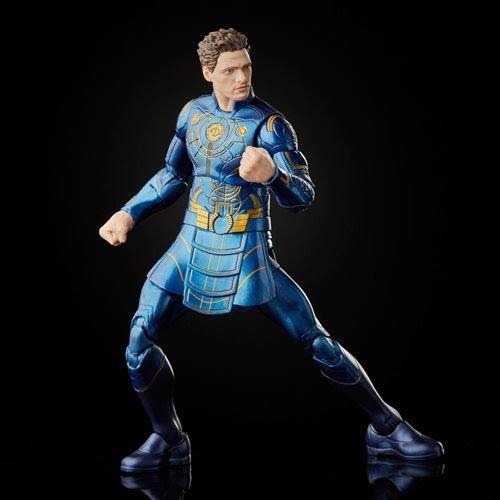 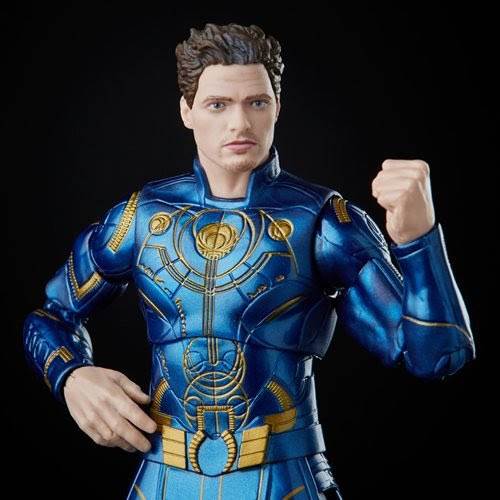 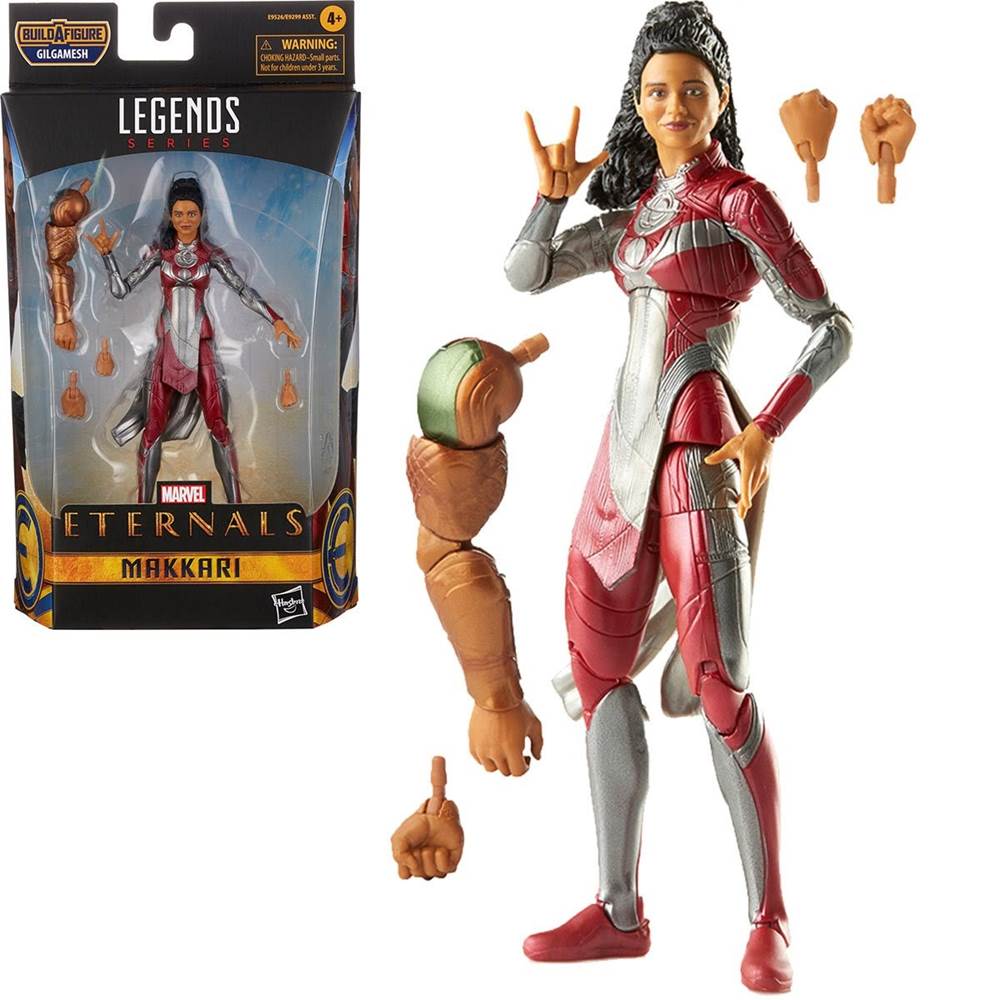 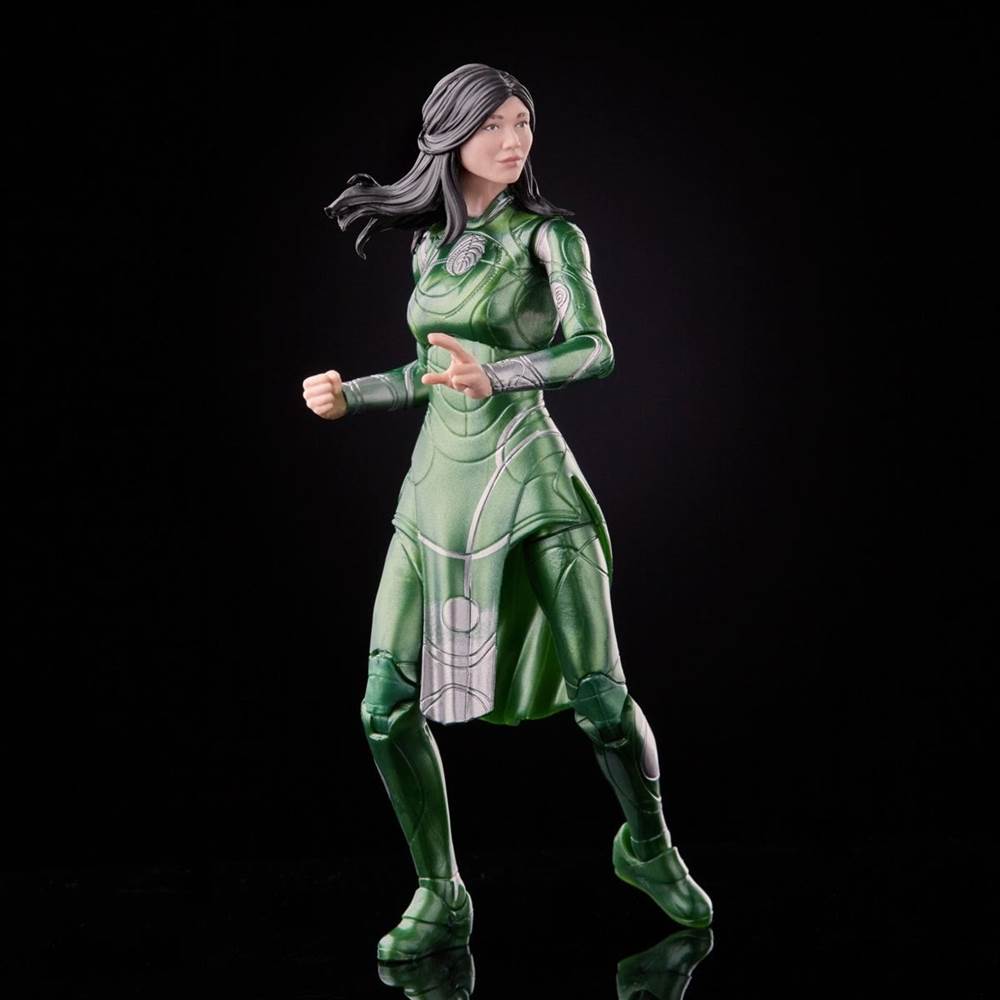 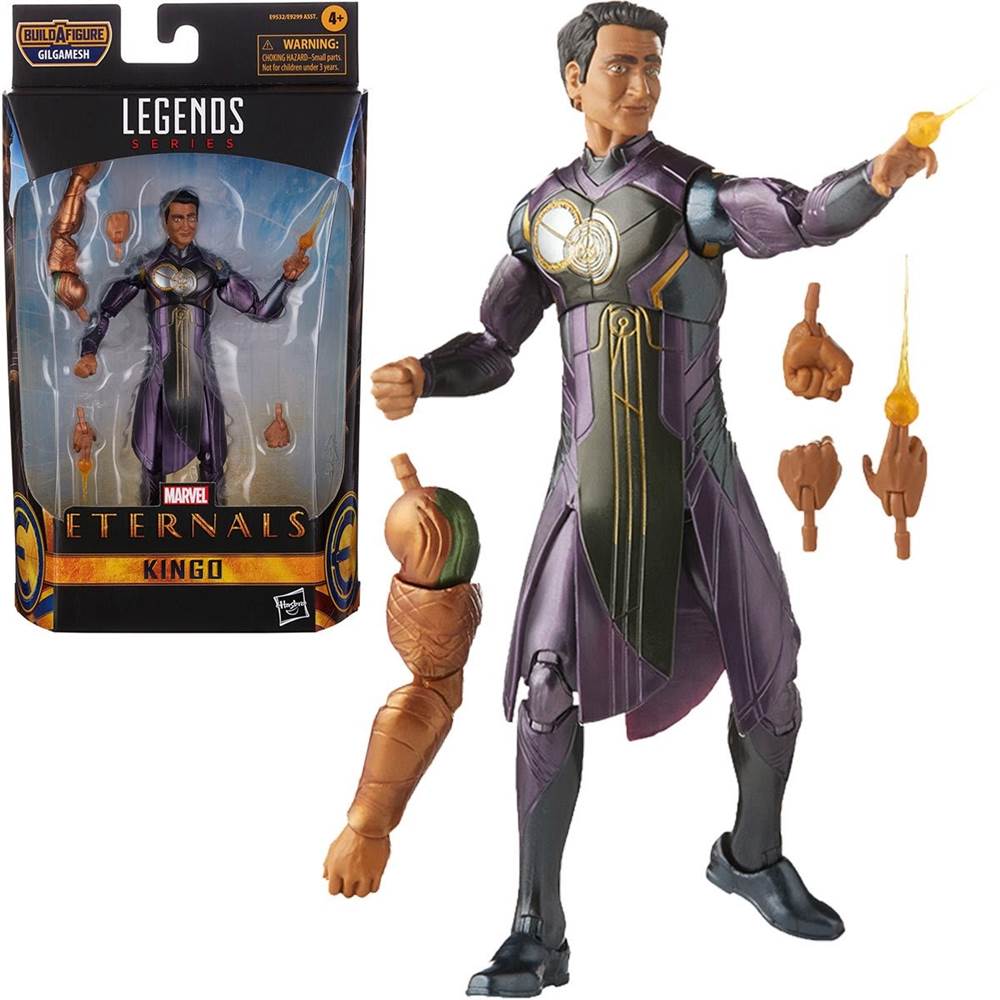 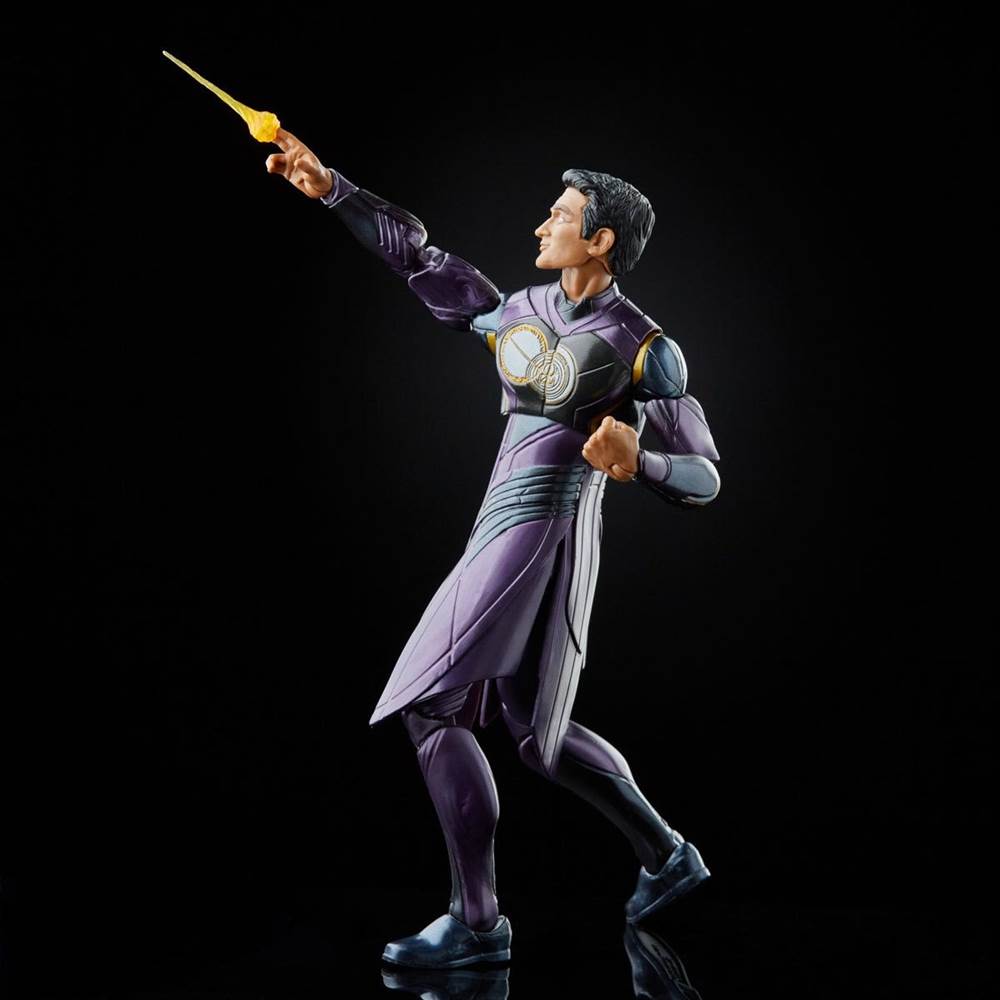 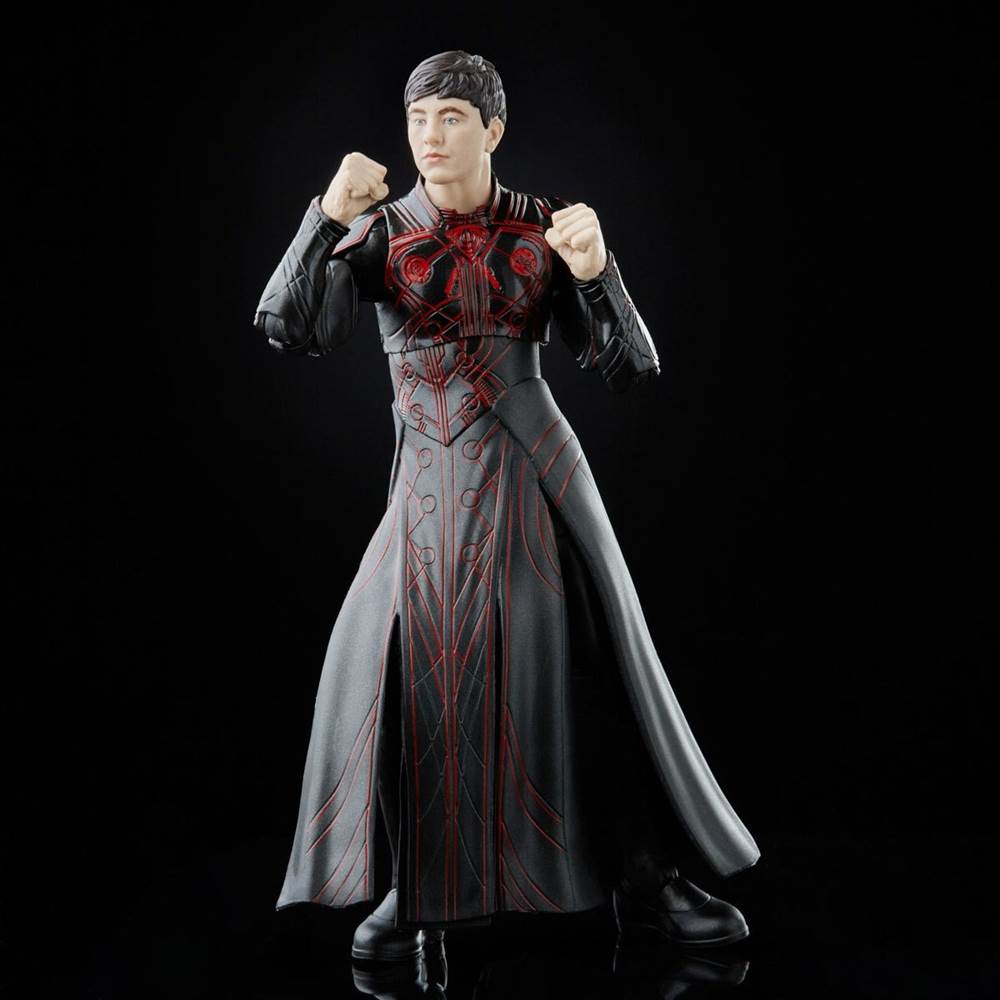 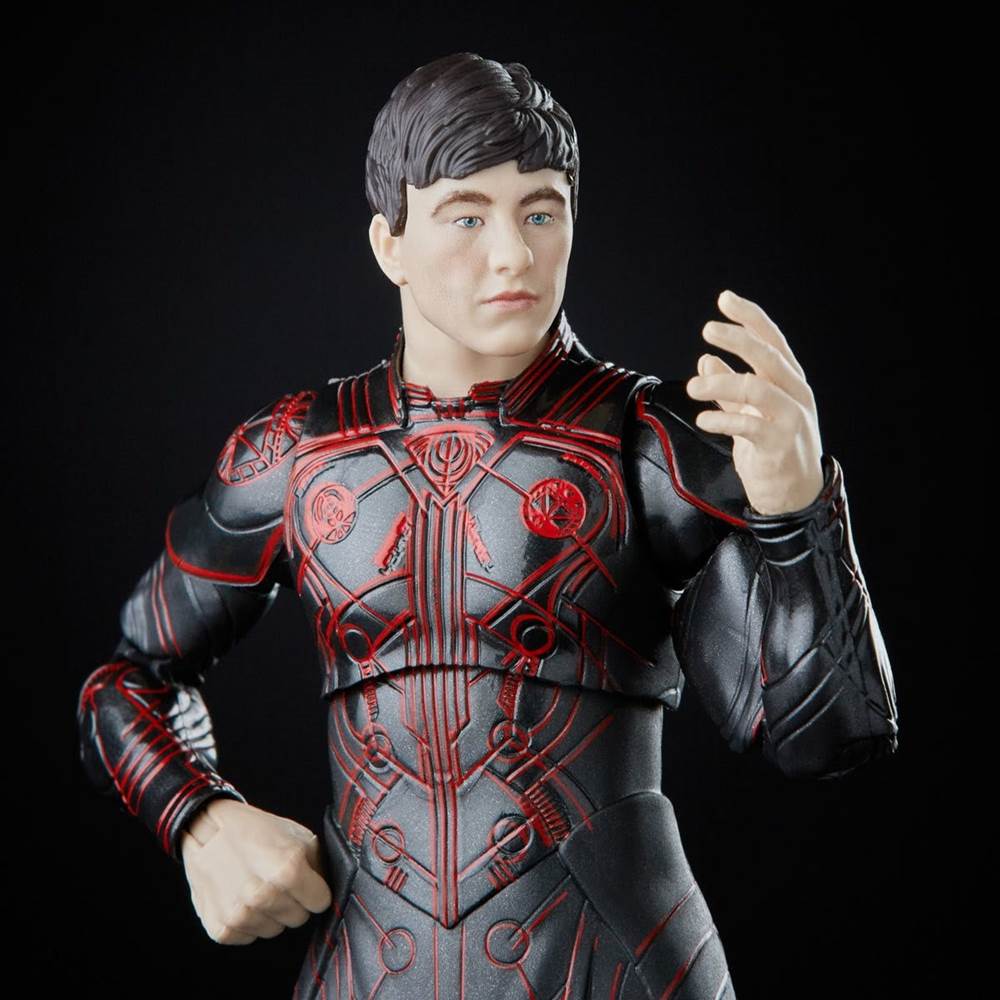 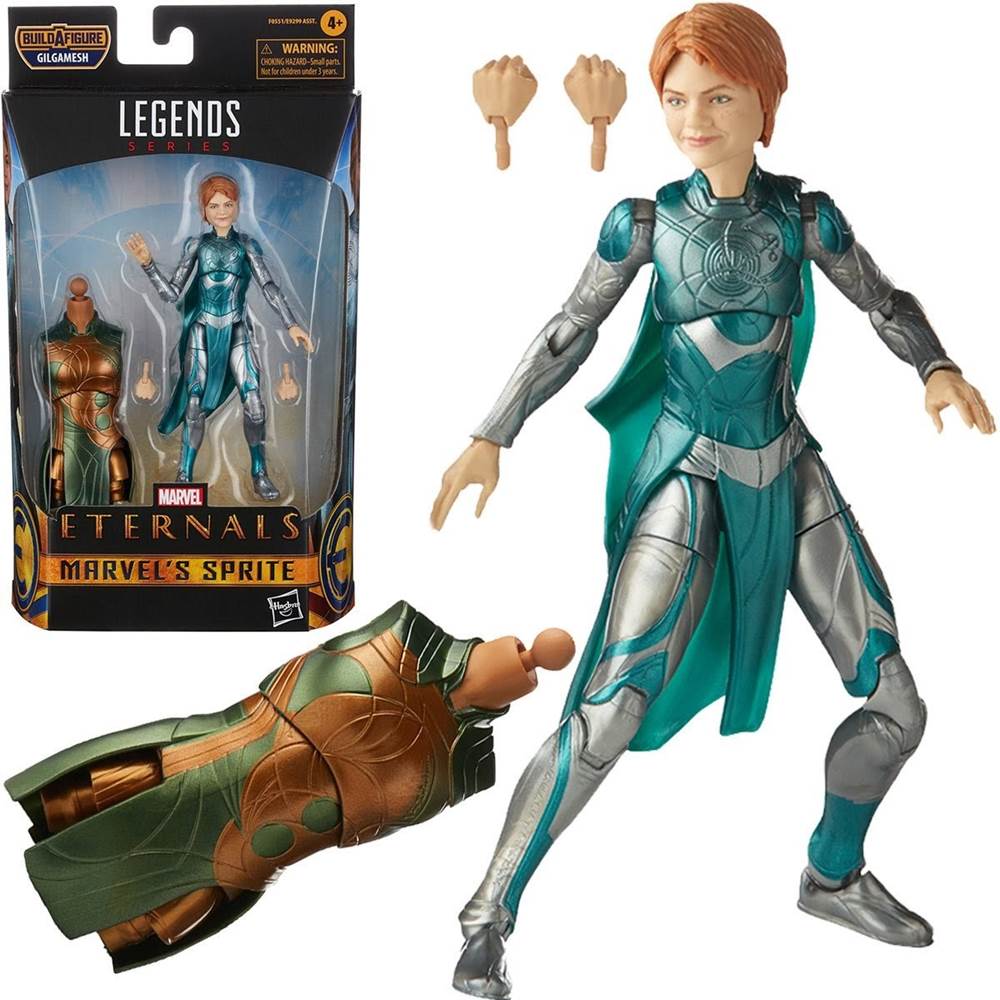 Collect them all! If you don’t want to worry yourself with the individual figures, you can buy an entire case of all seven which include the Build A Figure pieces for Gilgamesh. 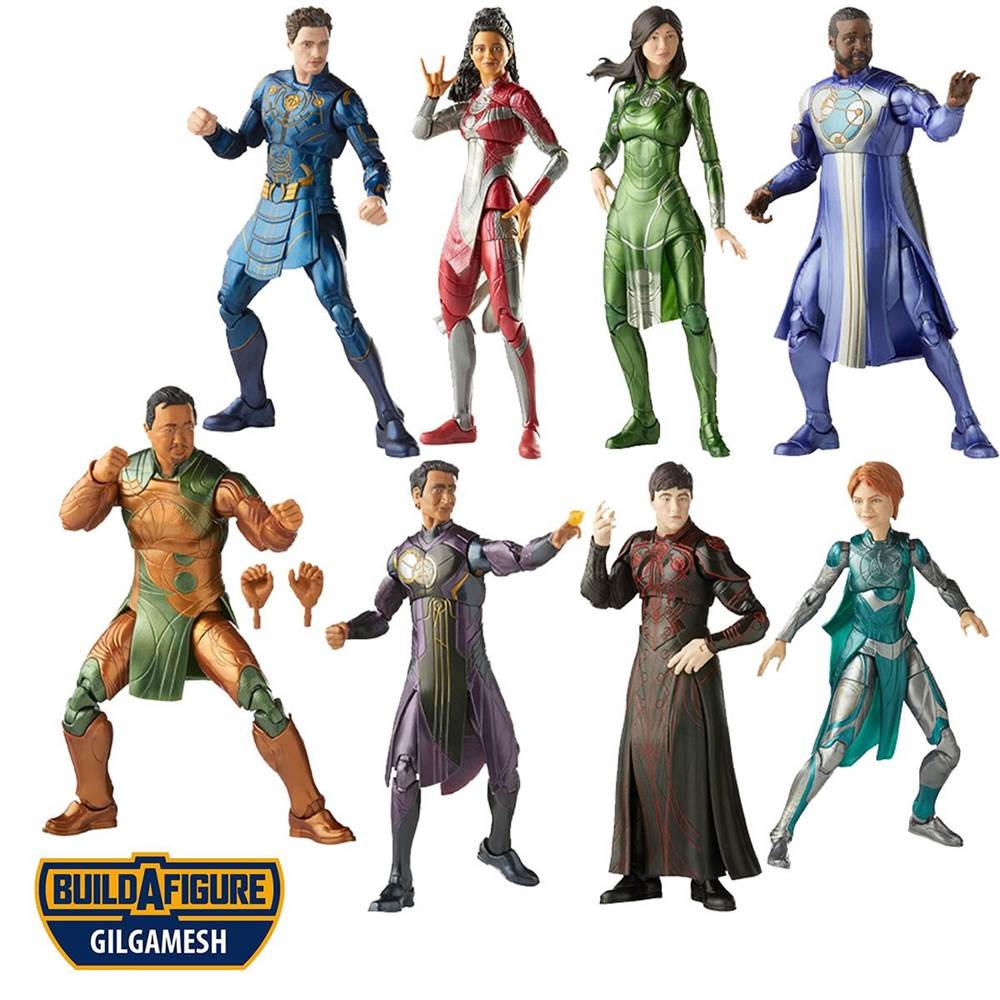 Who Are The Eternals?

This November, audiences will meet the Eternals, an ancient race of aliens who have been living on Earth in secret for thousands of years. Adding to the excitement are two other alien races known as the Celestials and the Deviants. So what were the Eternals up to while the Avengers were fighting Thanos? We’re about to find out!